Chichibu has a night festival that is ranked as one of the top three for floats in Japan.

Chichibu first developed as a trade center around Chichibu Shrine. It focused on the trade of silk fabrics since the area was once a producer of the material. The city is located in the center of a mountainous region in the western part of Saitama Prefecture. Part of the city belongs to the Chichibu Tama kai National Park. As an old industrial town, Mount Buko reflects the days of limestone quarrying. On the side facing Chichibu you can see the gray terraces engraved into the mountain. Much of the limestone taken was used to build the modern day Tokyo.

Chichibu Shrine is said to have been founded over 2000 years ago. The city developed around this shrine, which started with markets forming outside the premises. The main hall has many elaborate wood carvings that were done by people who went to the same school as Jingoro Hidari, a legendary wood carver. He is known for the Three Wise Monkeys wood carving at the Toshogu Shrine in Nikko. At the entrance you can see the tiger on the left and right sides. The tiger with the leopard print is distinctive trait of an Edo era carving school. If you feel the urge to go on a pilgrimage, then there is a route available in Chichibu. It goes to 34 Buddhist temples and the trail dates back to the 14th century. Many of the temples are old and small, but that should not deter from going on the journey.

The nature related sites in Chichibu include Nagatoro and Hitsujiyama Park. Nagatoro has a river that runs through the center of the area. There are river cruises that will take you to the rock formations nearby for you to explore. The boat is steered by two people with long poles. Hitsujiyama Park is popular in the spring time when the field of shibazakura (moss phlox) is in bloom. There is an estimated of 400,000 moss phloxes planted in the field. There are also 1000 cherry blossom trees scattered around the park. The Chichibu Yomatsuri is a famous night festival that is ranked as one of the top three festivals for floats. It is annually held from December 2nd to 3rd. The festival has a fireworks show, which is rare to see in the winter time.

Things To Do in Chichibu 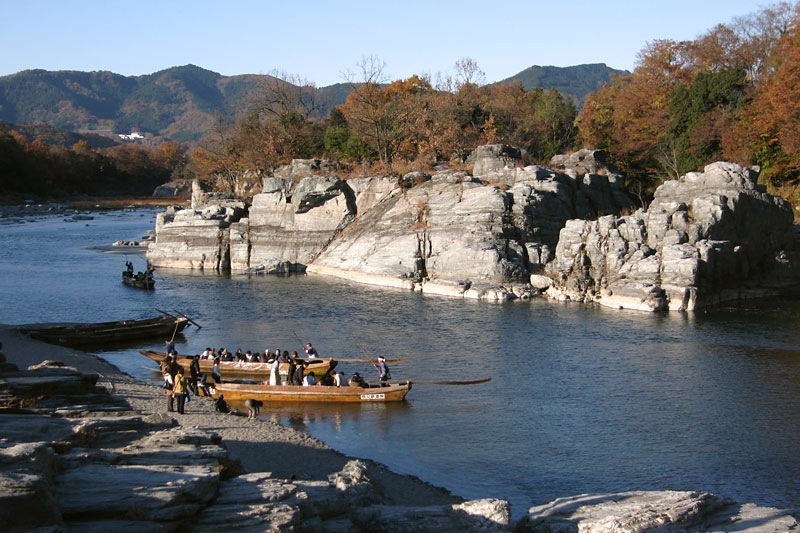 Nagatoro is a city surrounded by beautiful nature with a river going through the center of the area. 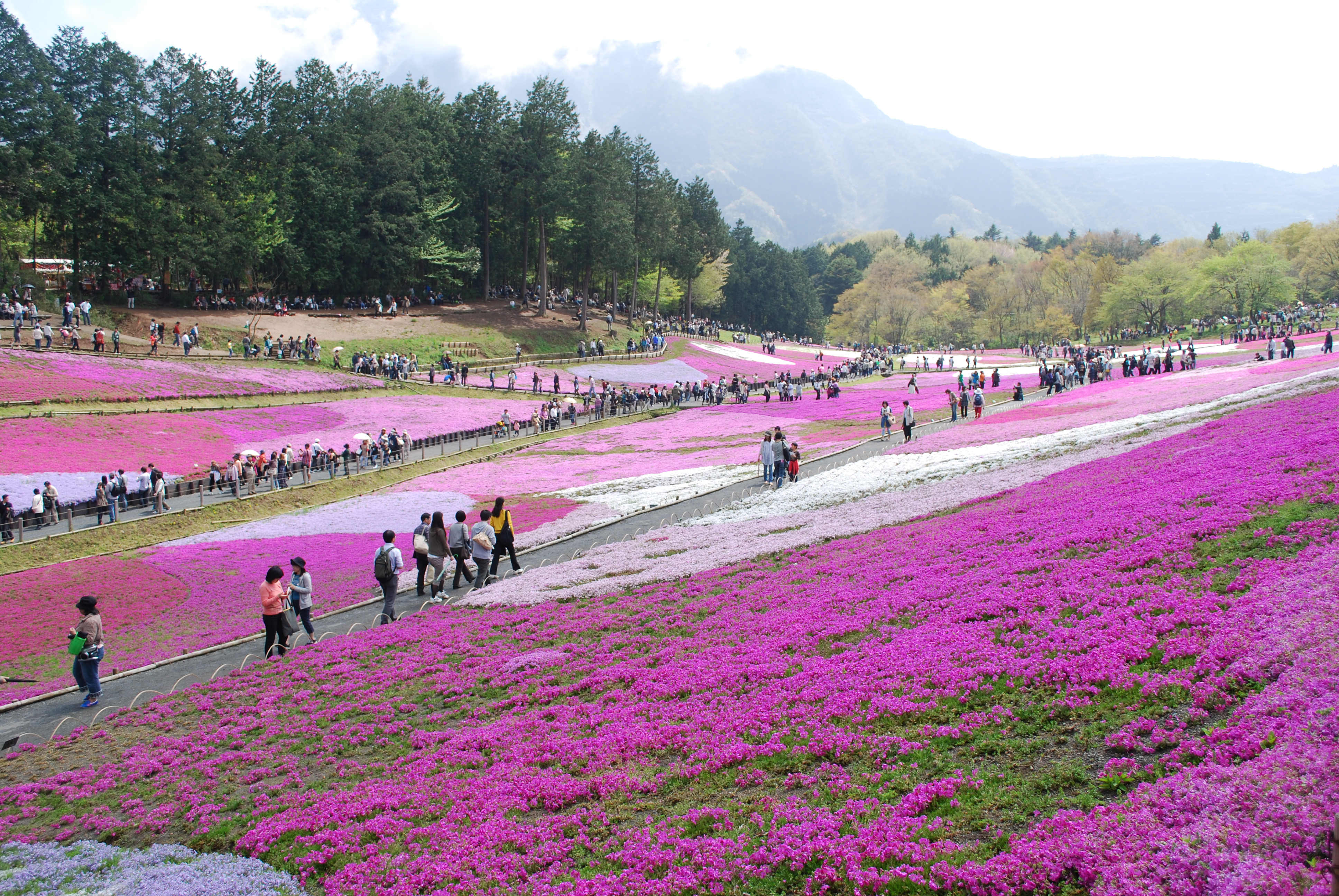 Hitsujiyama Park has a field of about 400,000 shibazakura (moss phlox) on their grounds. 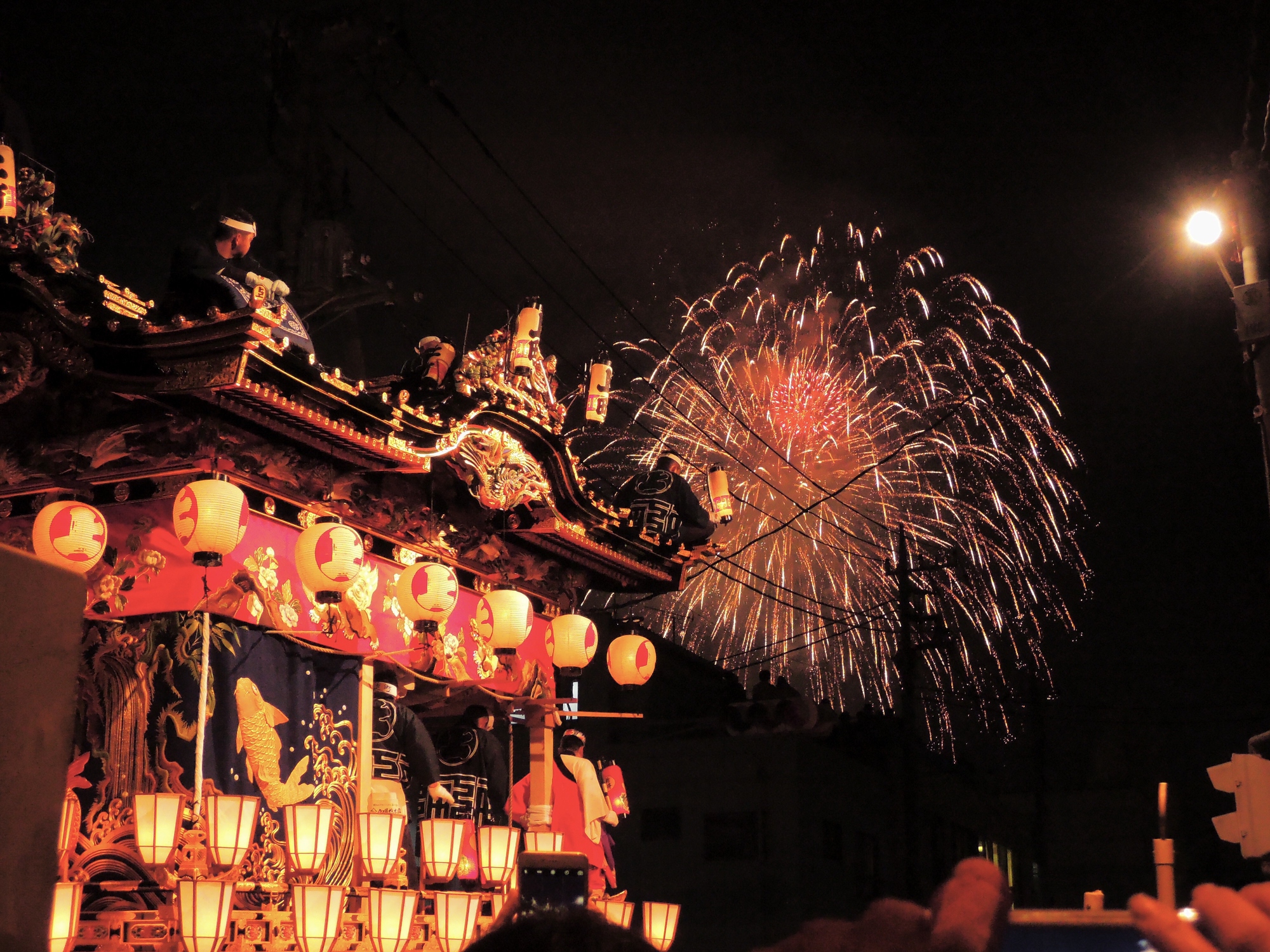 Chichibu Yomatsuri is one of the top three float related festivals in Japan.