Kawagoe is known for the street lined with kurazukuri, traditional warehouses, which are reminiscent of the Edo Period.

Kawagoe is located 30 minutes by train from the central part of Tokyo. The city is famous for their main street that is lined with kurazukuri, traditional warehouses. In the warehouse district you can find the Toki no Kane or Telling Time Bell that was built in the 17th century. The bell tower rings four times a day and has been built multiple times. There is a street next to the warehouse district that is dedicated to the sale of Japanese sweets, cakes, and snacks called Candy Alley. These buildings keep a reminiscent environment of the Edo Period (1603- 1867). It is nicknamed “Little Edo” after the former name of Tokyo. Back in the day, Kawagoe was a strategic and commerce spot for trade. It prospered as a supplier of a variety of items like fabric to Edo (old name of Tokyo).

The Tokugawa Clan liked Kawagoe so much that they placed many of their loyal allies in the Kawagoe Castle. Today the only remaining building of the castle is the Honmaru Goten. It was once the residence and office of many officials who were the most trusted by the Shogunate. Also the third Tokugawa Shogun, Iemitsu, moved his reception hall and study from Edo Castle to Kitain Temple because he loved the area. It is one of the only remaining structures of Edo Castle before it was destroyed by the many wars. Kitain Temple is the head temple of the Tendai Sect for the Kanto Region. It is there that you can find 533 statues of Buddha’s disciples, where each one is unique in some way.

Things To Do in Kawagoe 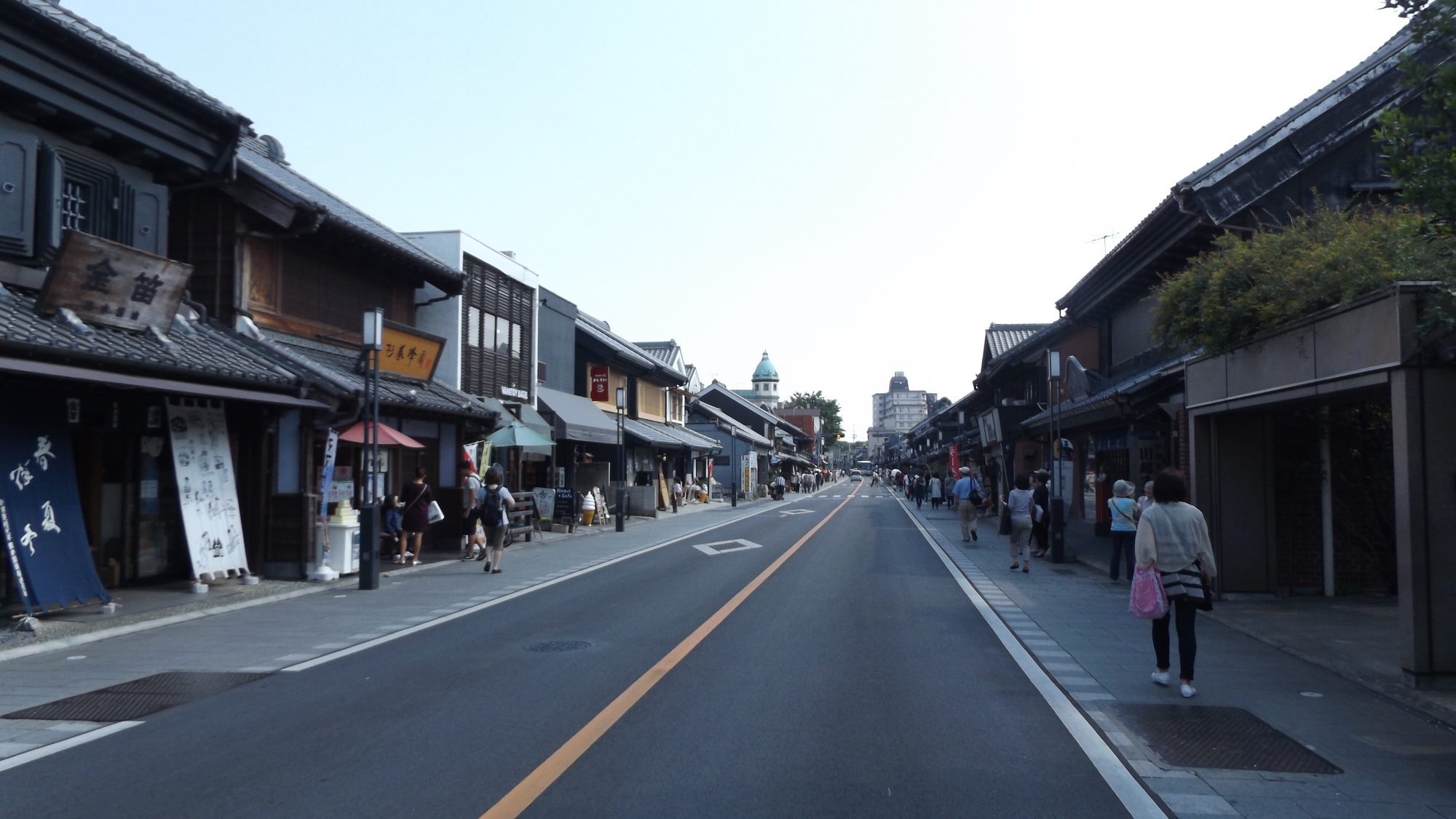 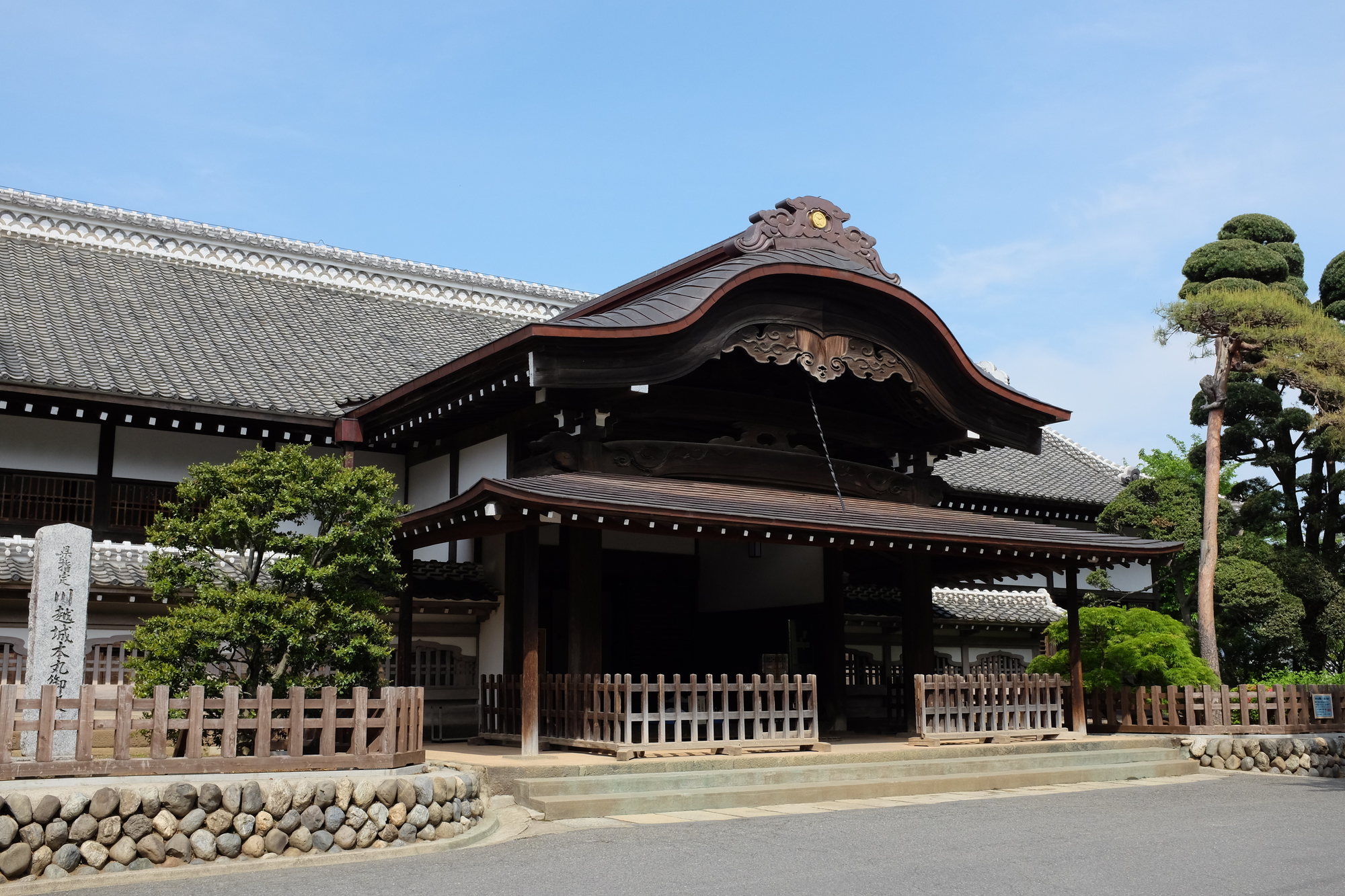 Honmaru Goten is the only surviving building of Kawagoe Castle and was used to house the close allies of the Tokugawa Clan.