Omiya is a major transportation hub and commercial center located north of Tokyo.

Omiya is located in the south eastern part of Saitama Prefecture. It is known as a major transportation hub and commercial area. The name of the area is derived from the Hikawa Shrine, a famous Shinto shrine that has been a pilgrimage location since the Heian Period (794-1185). In the Edo Period (1603-1867) it prospered as a post station on the Nakasendo Highway, a road that connected Edo with Kyoto. It is no longer a city when it merged with Urawa and Yono to make Saitama City in 2001. There are many commuters going through the city to the surrounding suburban areas. As such the area developed to cater to the commuters by offering large scale and entertainment opportunities.

Omiya Station has several Shinkansen (bullet train) lines passing through the station. Also many Japan Rail lines, that is important to commuters of the suburban area, passes through the station. At the West Exit of Omiya Station, you will find many commercial centers in the area. You will be greeted by numerous tall buildings, department stores, and neon light signs. Commuters like heading to this area to do some shopping before heading back home in the suburbs. In the East Exit area, you will be greeted by more traditional restaurants and izakaya (Japanese pub). There is more of a historical setting to the place surrounding the East Exit of Omiya Station.

In Omiya you can go to the Railway Museum that features original historical locomotives and rail cars. It is befitting of the area to have a museum that focuses on the evolution of transportation in Japan. Located 15 minutes away from the museum is the Bonsai Village where there are a number of bonsai nurseries. Visitors are free to enter each of the gardens of the owners as long as they respect the rules. There is also the Omiya Bonsai Art Museum that focuses on the art of growing bonsai trees. They display the history of the art and has a garden filled with various masterpieces. From the East Exit of Omiya Station is the Hikawa Shrine. It is an important Shinto shrine that attracted many pilgrims to its location.

Things To Do in Omiya 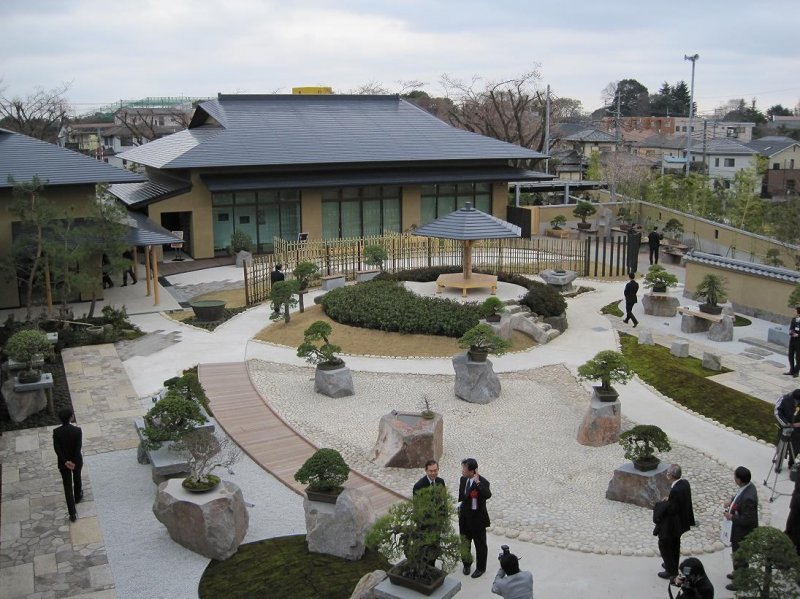 Omiya Bonsai Village is a collective of bonsai nurseries that were created by the locals. 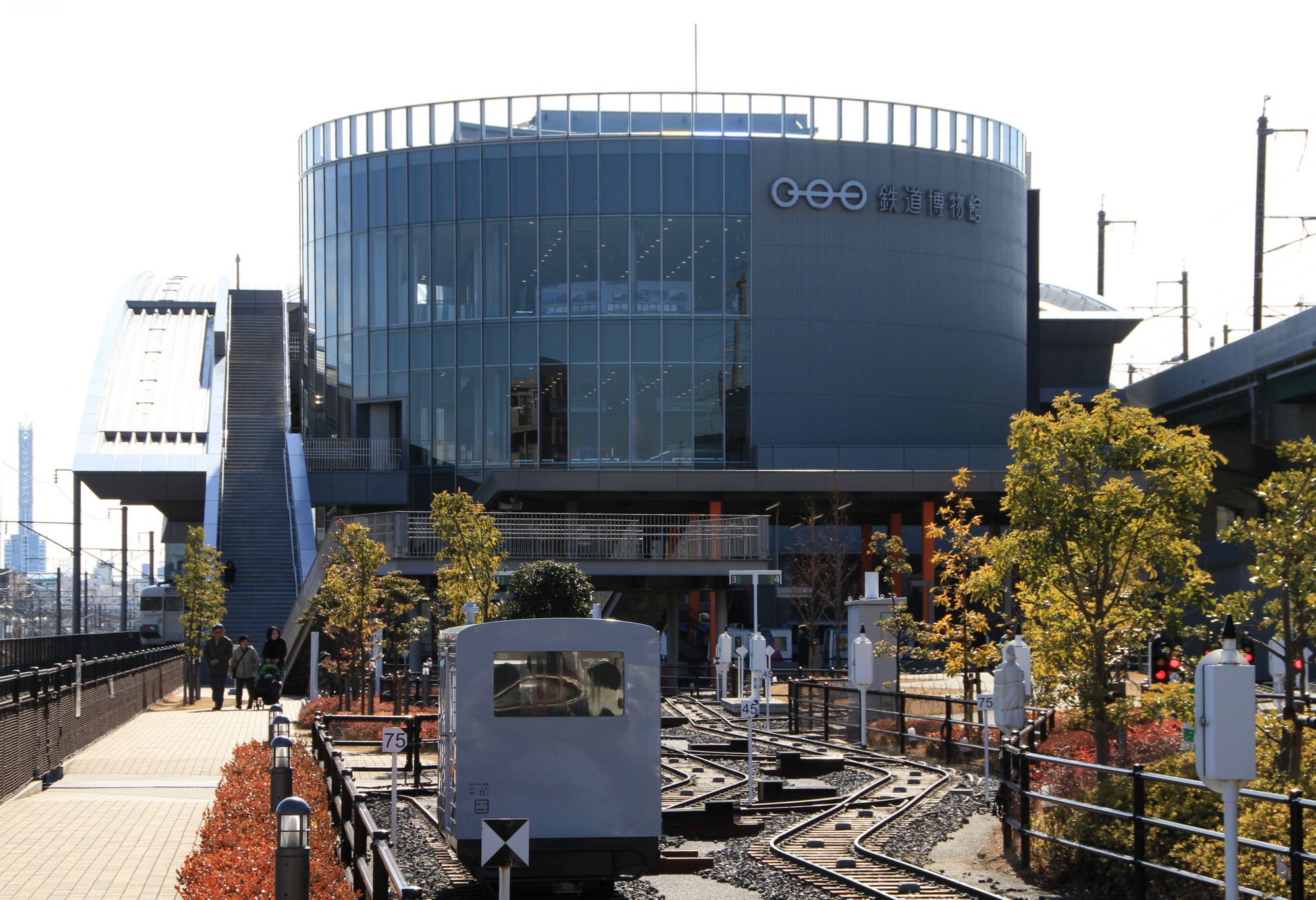 Railway Museum features decommissioned locomotives throughout the history of Japan. 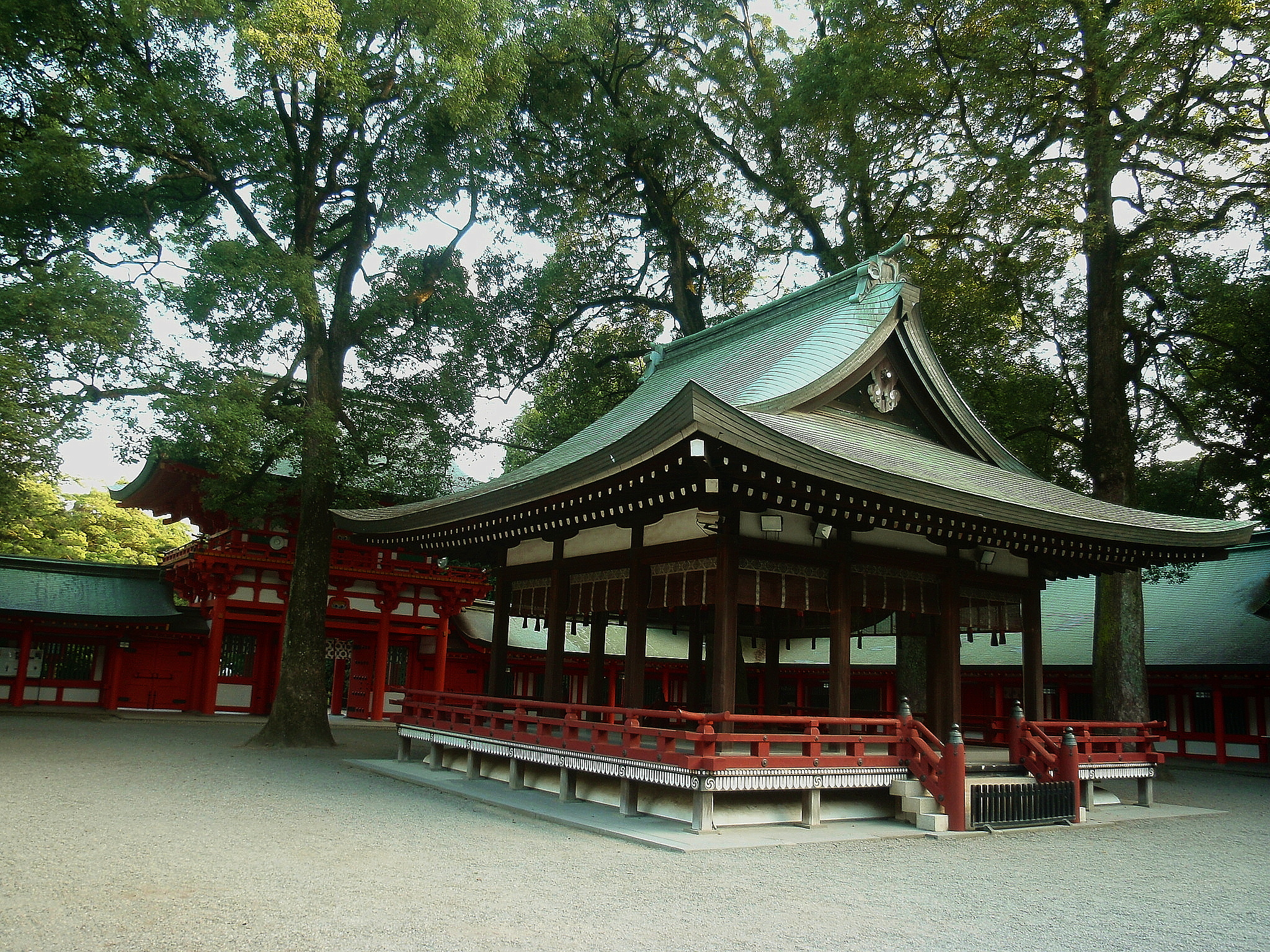 Musashi Ichinomiya Hikawa Shrine is said to enshrine the deity Susanoo, God of the sea and storms.