Kinugawa Onsen is a hot spring resort in Tochigi Prefecture by the Kinugawa River and is a popular stop.

Kinugawa Onsen (鬼怒川温泉) is located 2 hours away from Tokyo by train. The hot springs is one of the most prominent in the Kanto Region with long established ryokans (Japanese traditional inns) and hotels. Kinugawa Onsen is surrounded by beautiful nature and a sanctuary for those who live in Tokyo and want to get away from the hustle and bustle of the city. It was first founded in the 17th century by monks and it was unavailable to the public. Back then only high ranked officials and priests were allowed to enjoy the water of the baths. Some establishments were built on the western bank of the Kinugawa River using the source known as Taki Hot Spring. The name Kinugawa literally translates to angry demon river. This can be due to how the river used to be raging until a dam was built and made the waters more placid.

Kinugawa Onsen became open to the public in the early Meiji Period. As the area was being developed they discovered another hot spring source on the eastern bank of the river. The gushing source was named the Fujiwara Hot Spring. The two hot springs combined are known as the Kinugawa Onsen. It was not until the 1970s that there was a boom to boost tourism in the Kinugawa. Companies developed many large hotels that lined up on the banks of the Kinugawa River. Kinugawa Onsen was a convenient place because it was easy to reach from Tokyo. It has been referred to as “okuyashiki” or “living room” of Tokyo. Not only that, it is close to the popular tourist spot known as Nikko.

The hot spring properties of Kinugawa Onsen have been known to be good for those who have burn injuries. The Kawaji Onsen that is near Kinugawa has been known to treat wounds in general. Close by are two interesting theme parks that may peak your interest. First is Edo wonderland Nikko Edomura, which utilizes settings from the Edo Period. The theme park is set up like a village from the Edo era where you can experience the culture and life from that time. An eight-minute walk from Kinugawa is the second attraction, which is Tobu World Square. It is an architectural museum that has 102 reproductions of world famous buildings that is 1/25 of the original size. The models have been skillfully built to look exactly like the original on a scaled down version. Both of these attractions are worth the trip depending on your interest. History lovers should go to Edomura and those that have interests in architecture should go to Tobu World Square.

Things To Do in Kinugawa Onsen 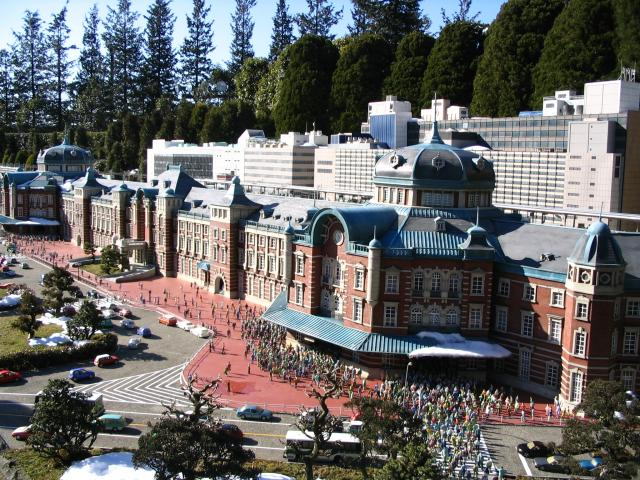 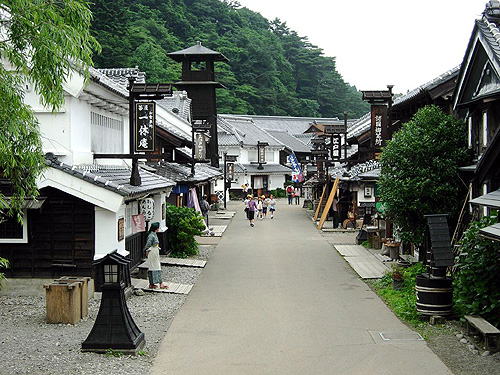 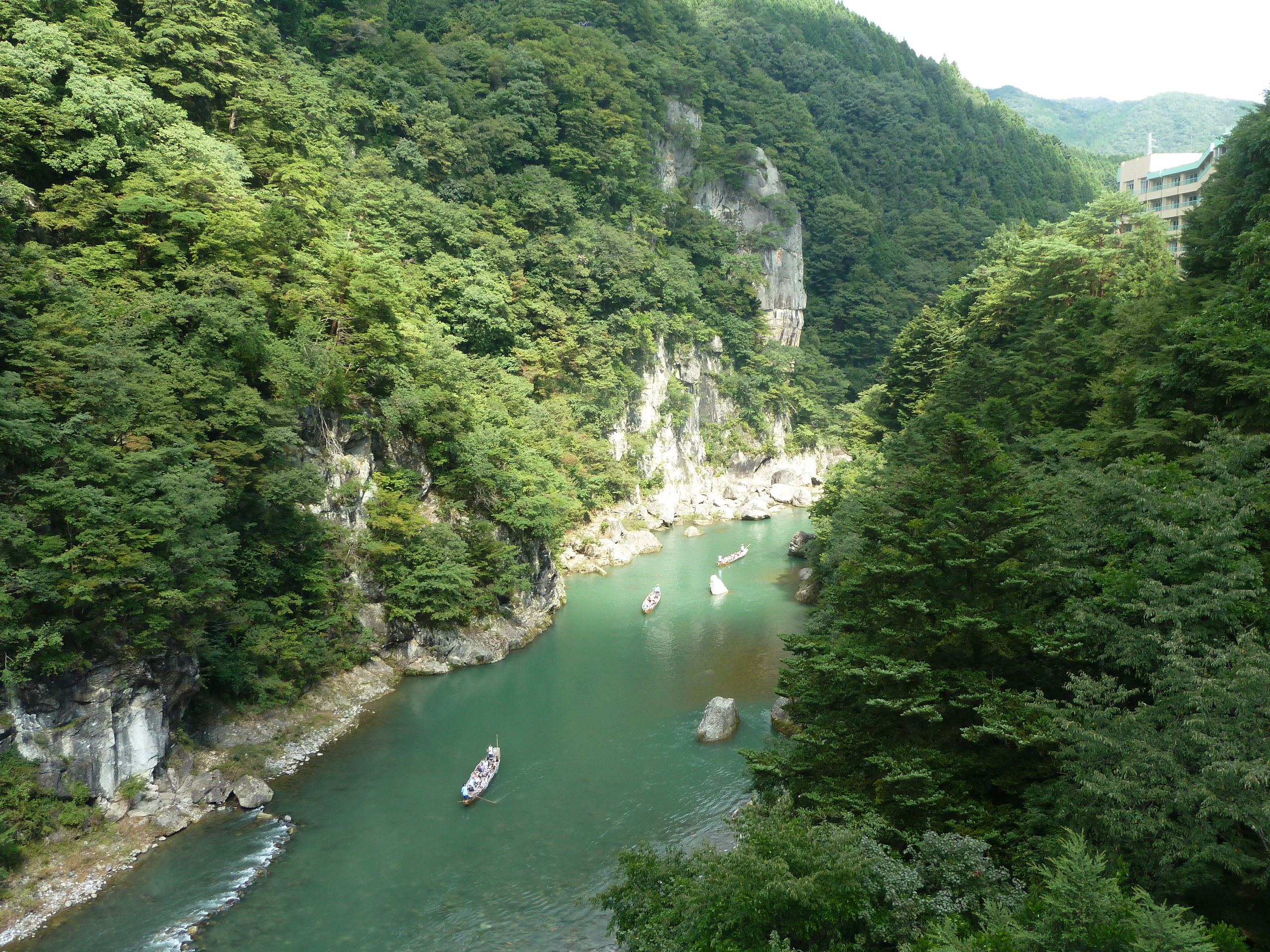 The Kinugawa Onsen River Cruise is a thrilling boat ride down the Kinugawa River through rocky and fast flowing areas.