Mashiko (益子町, Mashiko-machi) can be found in the Haga District located in the southeastern of Tochigi Prefecture. The city is mostly known for its pottery, which can be traced back to the Jomon and Yayoi period. However, Mashikoyaki style of pottery started to appear in the 19th century when Keizaburo Otsuka found quality clay in the mountain and built a kiln in Mashiko. Since there was a large demand in Tokyo for cooking pottery, Keizaburo was able to expand his workshop and mentor many potters who came to the area. He became one of the leading pottery producers in the country at that time. Towards the beginning of the 20th century another potter by the name Shoji Hamada built a kiln in Mashiko. Shoji Hamada was designated a Living National Treasure by the Japanese government when he was alive. He promoted the folk art movement, referred to as “mingei” in Japanese, to the other craftsmen. It was to remind people the beauty of hand making the crafts instead of the mass produced items.

This inspired people who were not born into the profession, seasoned artists, etc. to set up a workshop in Mashiko. Today there are over 380 pottery craftsmen in Mashiko and the number continues to increase. The movement was continued by Shoji Hamada’s apprentice named Shimaoka Tatsuzo. He was able to incorporate rope patterns from his father when he began looking at ancient Jomon period techniques. Shimaoka Tatsuzo was the second person from Mashiko to receive the Living National Treasure designation. Both Hamada and Shimaoka openly shared their craft to anyone that came to Mashiko. At the Ceramic Art Messe Mashiko you can see exhibits of Shoji Hamada’s work as well as local modern ceramists. Since it is a pottery theme park you can participate in making and painting the pottery yourself. There are many other workshops in the area that offer pottery lessons for a fee if you want to create your own folk art too. Mashiko Sanko-Kan is a museum dedicated to Shoji Hamada and features his ceramic works, the house he lived in and the kiln he used. Biannually there are pottery fairs that have been held since 1966. The fairs are held on Golden Week and the beginning of November. It is a great opportunity to see and purchase pottery items in mass.

Things To Do in Mashiko 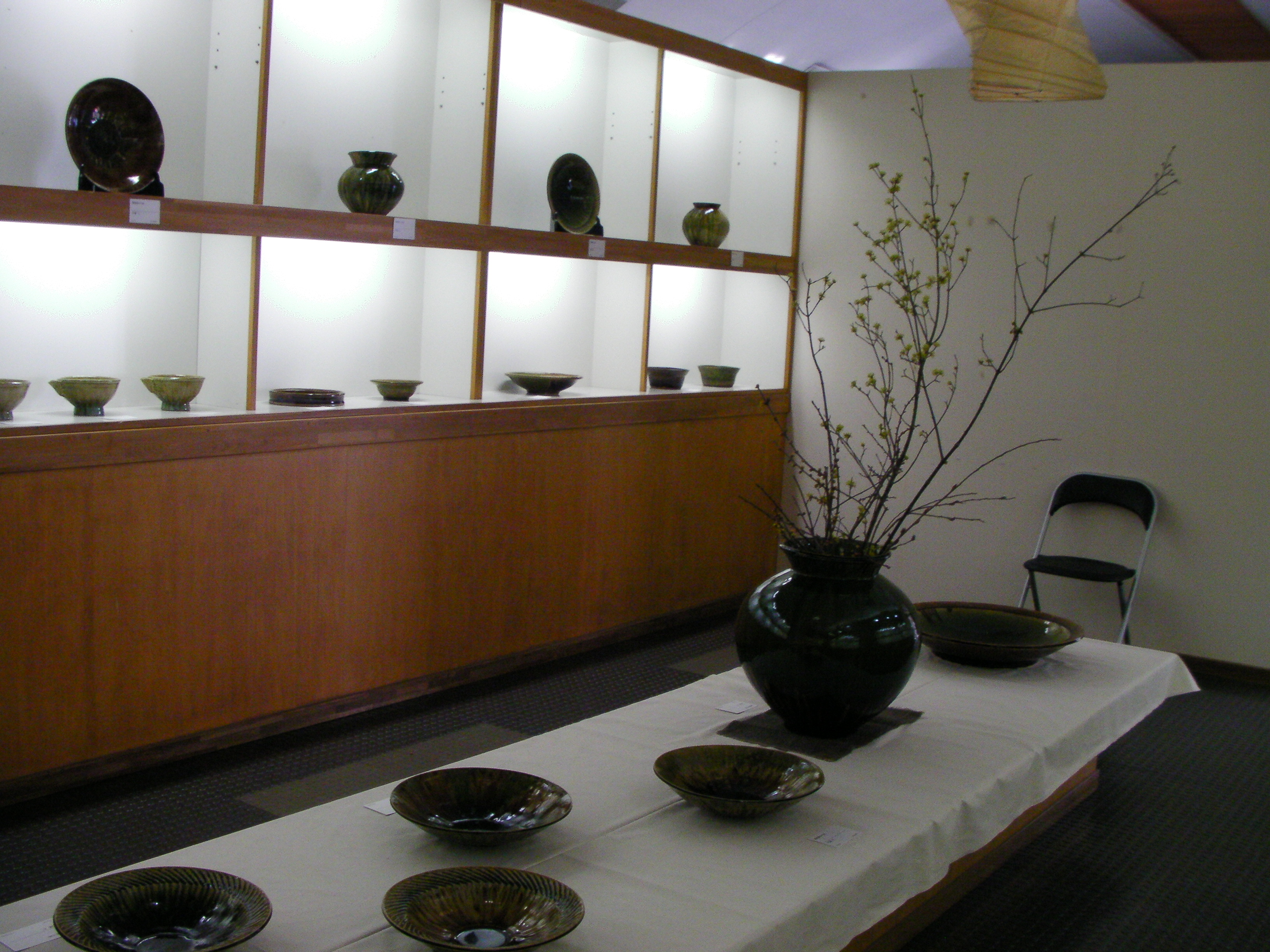 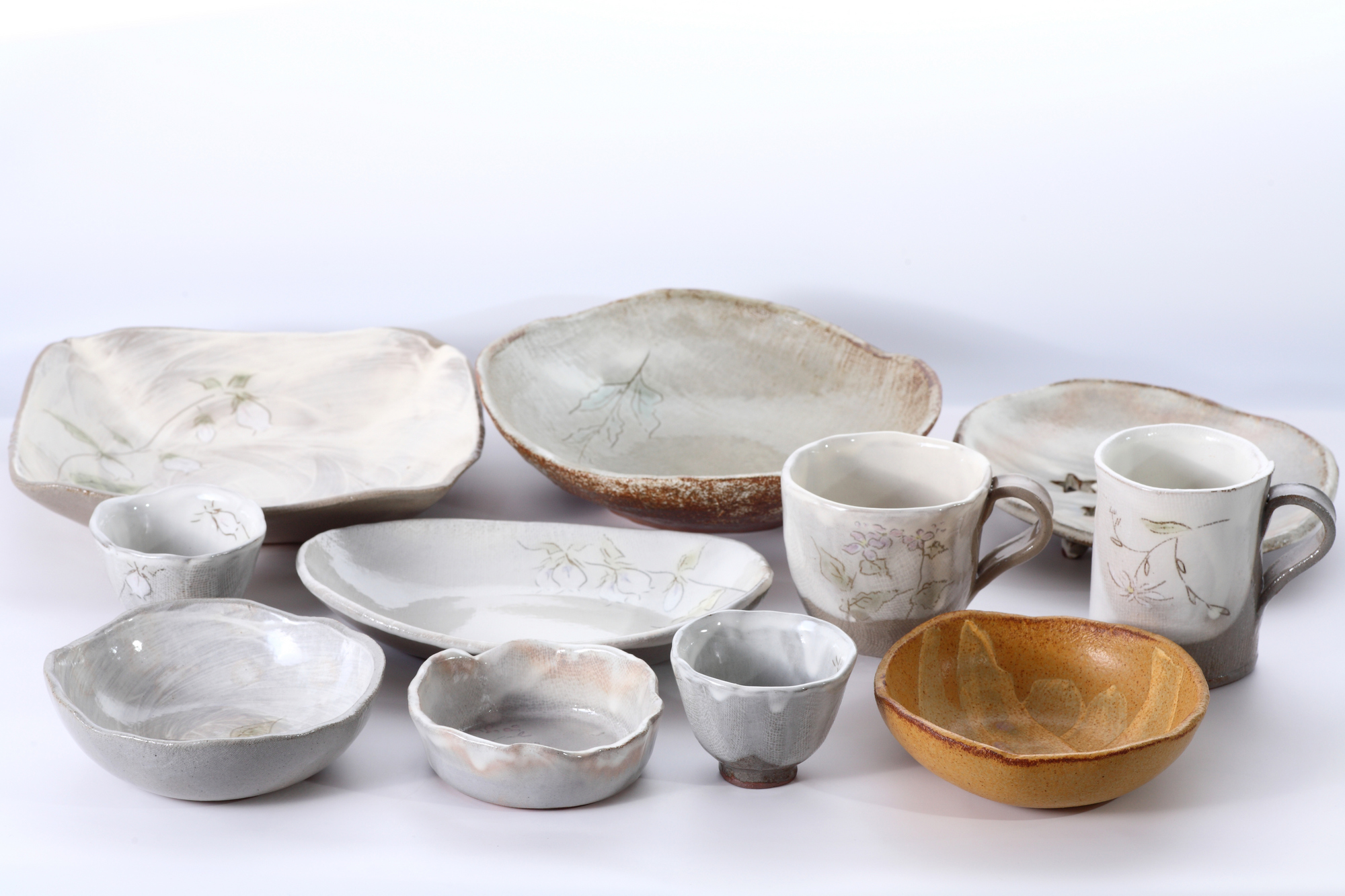 Mashiko-yaki ware is a type of earthenware produced in Mashiko-machi, Tochigi Prefecture.