Nikko is famous for being the resting place of Tokugawa Ieyasu, founder of the Tokugawa Shogunate, and center for Shinto and Buddhist mountain worship.

Nikko (日光) is a city that developed around the temples that were established in the 8th century. The shrines and temples of Nikko were inscribed as a World Heritage site in 1999 for its breathtaking sceneries, magnificent craftsmanship and cultural impact. Many of the architecture in Nikko were influenced by the teachings of Esoteric Buddhism and Ryobu Shinto that resulted in the creation of magnificent representations of those beliefs. The 103 structures and nature surrounding area of Nikko is a World Heritage, however the most famous are the Toshogu Shrine, Futarasan Shrine and Rinnoji Temple.

The Toshogu Shrine is home to the famous carving of the “See no Evil, Hear no Evil and Speak no Evil” monkeys. The Futarasan Shrine was the first Shinto shrine built and is comprised of smaller reliquaries that embody the fusion of man with nature much like the city Nikko itself. This also includes the famous red lacquered bridge called Shinkyo or The Sacred Bridge. Since Nikko’s religious roots also connect to Buddhism, the Rinnoji Temple, which was built in 766, provided solitude for monks because of its location deep in the mountains. Nikko was first established by Buddhist Priest Shodo who was a follower of Mountain Buddhism, a sect under Esoteric Buddhism. Then a famous high priest named Kukai visited the shrine, which was heavily influenced by Esoteric Buddhism and Ryobu Shinto, changed the original name of Futara no Yama to Nikko-San.

The literal translation of Nikko is “Sunshine,” but the name is derived from a Buddhist scripture where Dainichi Nyorai’s glory is mentioned. Nikko experienced a decline during Toyotomi Hideyoshi’s reign until Tokugawa Ieyasu chose Nikko to place a mausoleum for his final rest. The city Nikko was left in charge as the chief religious caretaker of the Tokugawa and gained continued prosperity. It was around this time that a number of roads were built to make the travel easier for citizens to pay their respects to the deceased Shogun. During the Meiji Restoration of 1868, a policy was given out by the new government to separate Shinto from Buddhism. Many of the Ryobu Shinto relics were destroyed because of this policy, but the people of Nikko campaigned to keep the religious buildings from destruction.

Aside from the religious aspects of Nikko it is also a popular destination in the autumn season. When the leaves reflect fall colors many tourists gather in the area to see the spectacle. Kegon Waterfall, the second tallest waterfall in Japan, is especially popular to see in fall. There is an elevator available to take to reach the bottom of the waterfall for a breathtaking view. In order to reach the Nikko by car or bus you will have to pass through the winding road called Irohazaka. There are a total of 48 hairpin turns that go through the very mountainous Okunikko region. Otherwise you can take the Tobu Railway on the Nikko line that was established in 1929.

Things To Do in Nikko 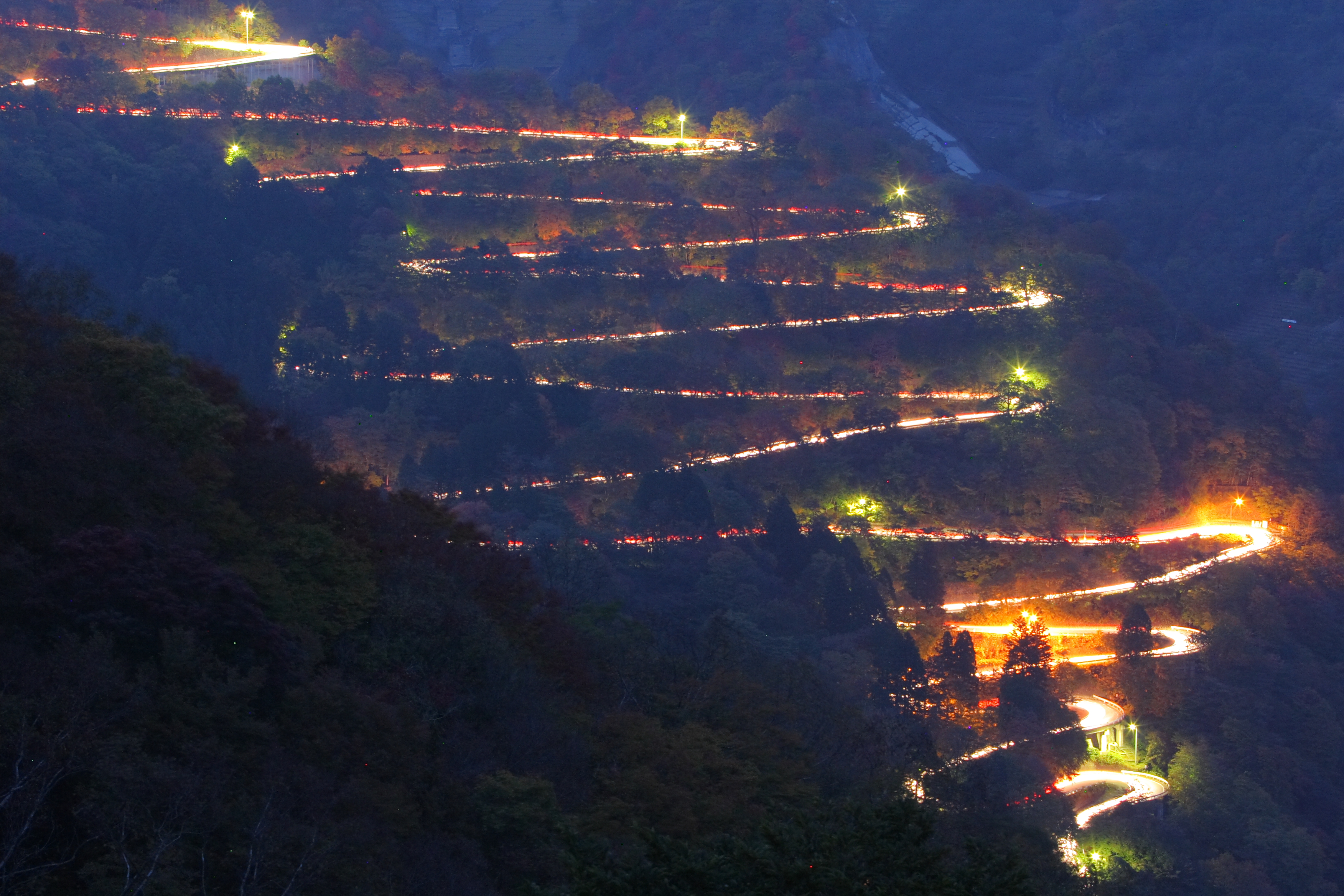 Irohazaka Winding Road has 48 hairpin turns, which goes through the mountainous region of Okunikko and ends at Nikko. 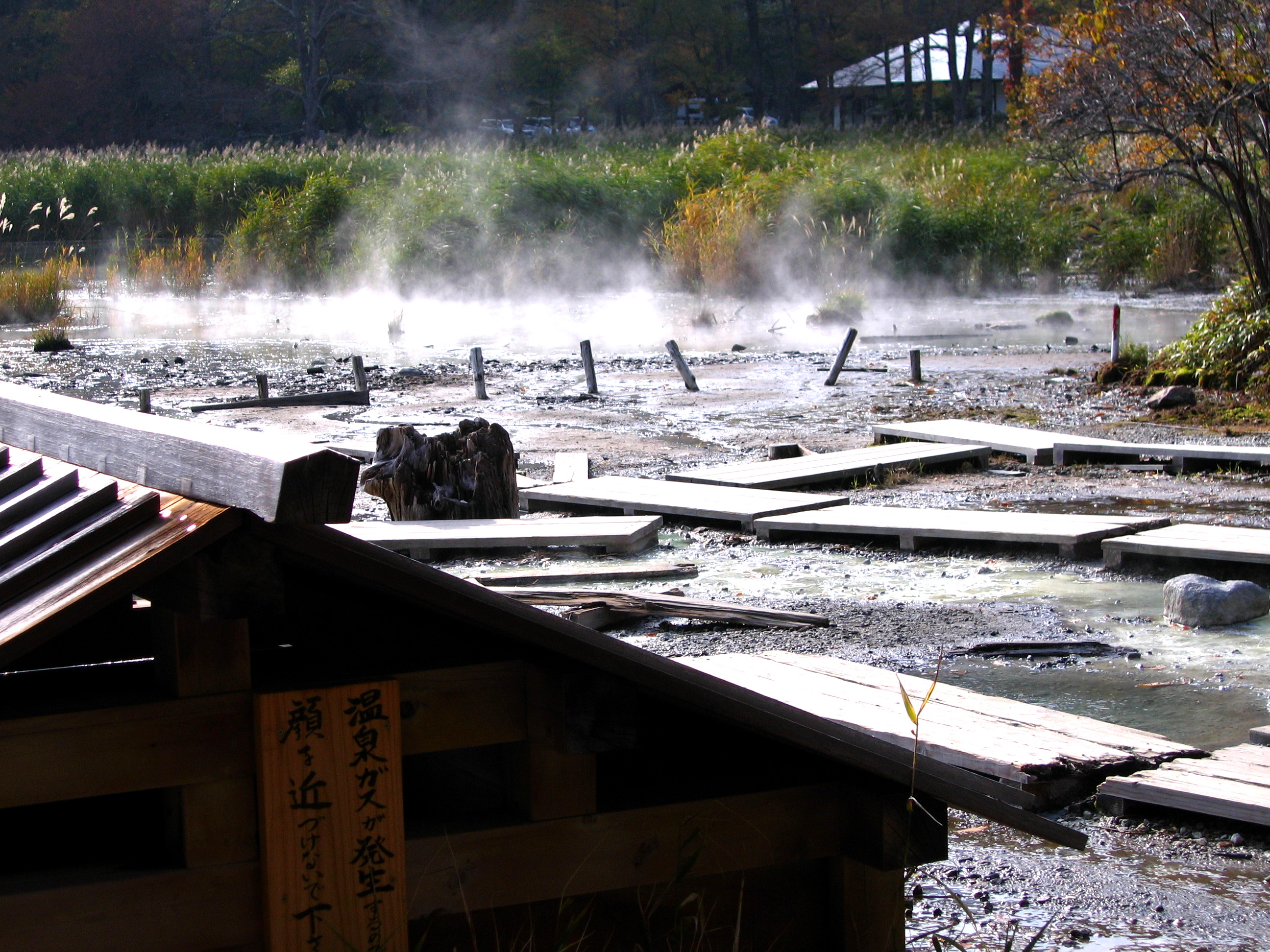 Nikko Yumoto Onsen is a hot spring town located in Nikko National park in the back part of the Okunikko region. 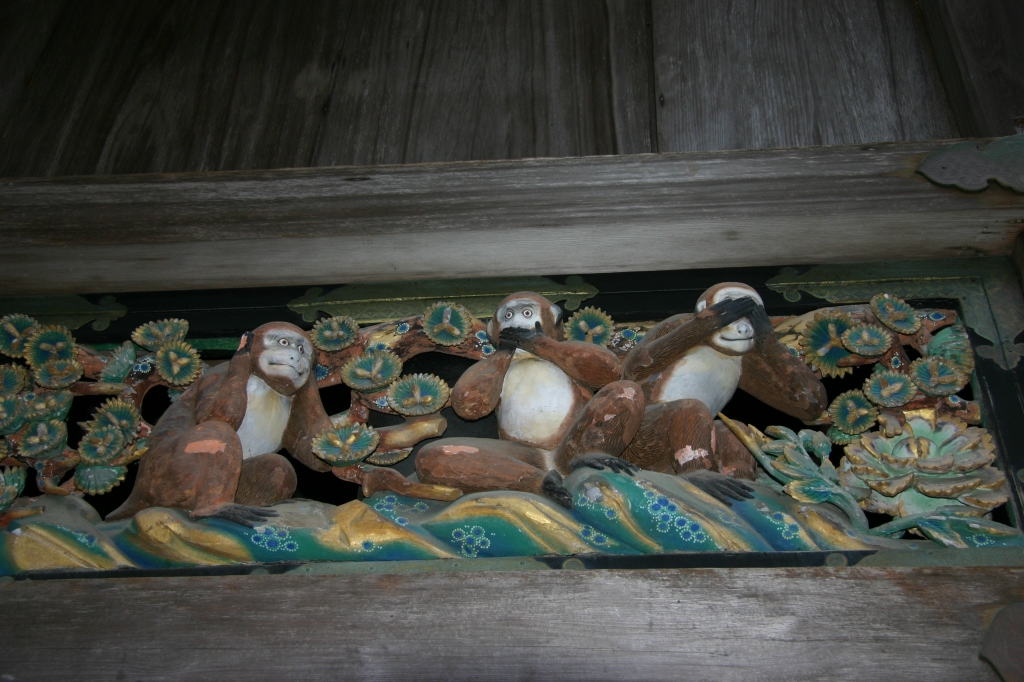 Toshogu Shrine is the place where the remains of Tokugawa Ieyasu, founder of the Tokugawa Shogunate, are enshrined. 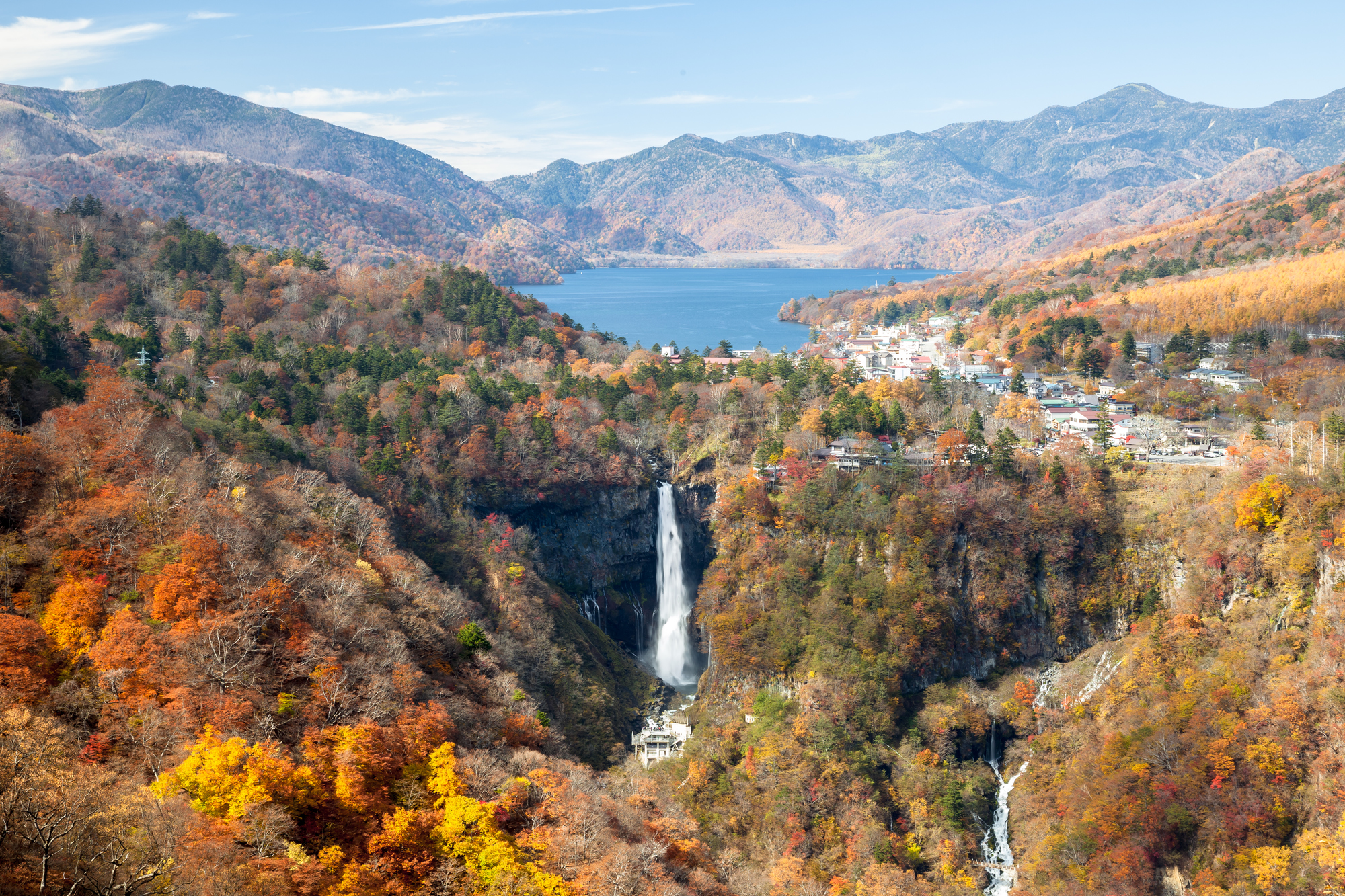 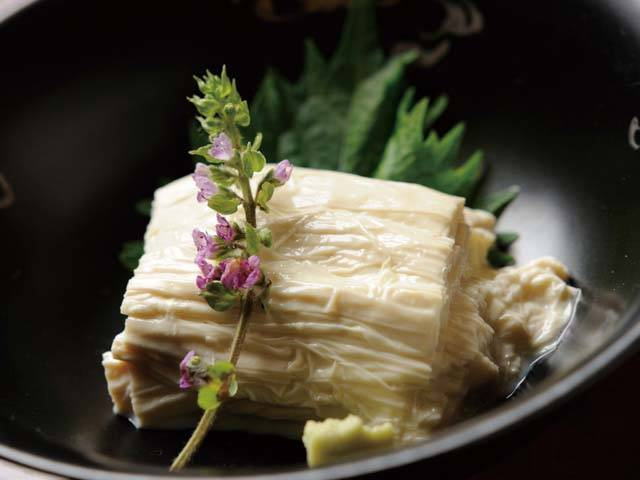 Yuba is made by gently scooping off this layer. It first came from China along with tofu and has since developed as part of the Japanese food culture. 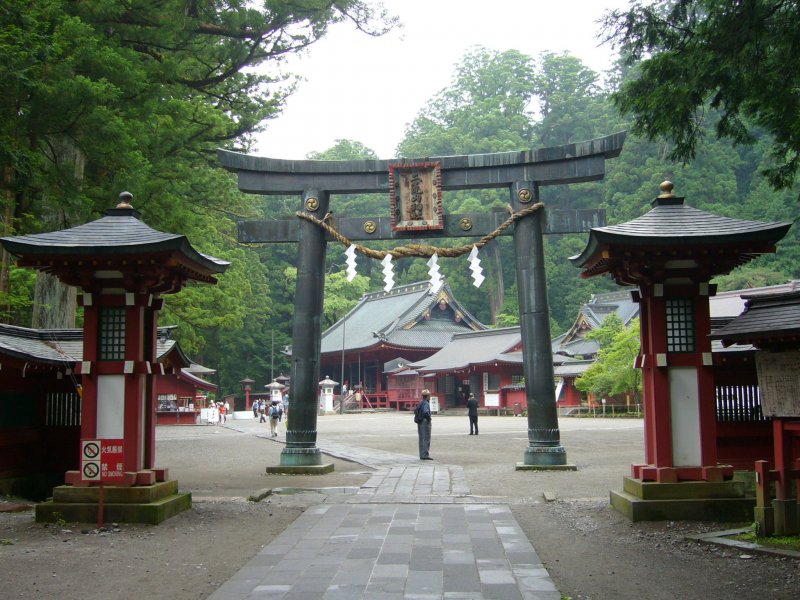 Futarasan Shrine is situated next to Toshogu Shrine and is dedicated to the three deities of Nikko’s sacred mountains. 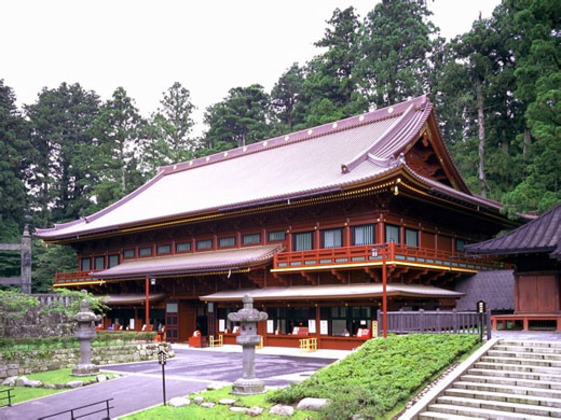 Rinnoji Temple is the most important temple in Nikko as it was founded by Shodo Shonin who introduced Buddhism to the area. 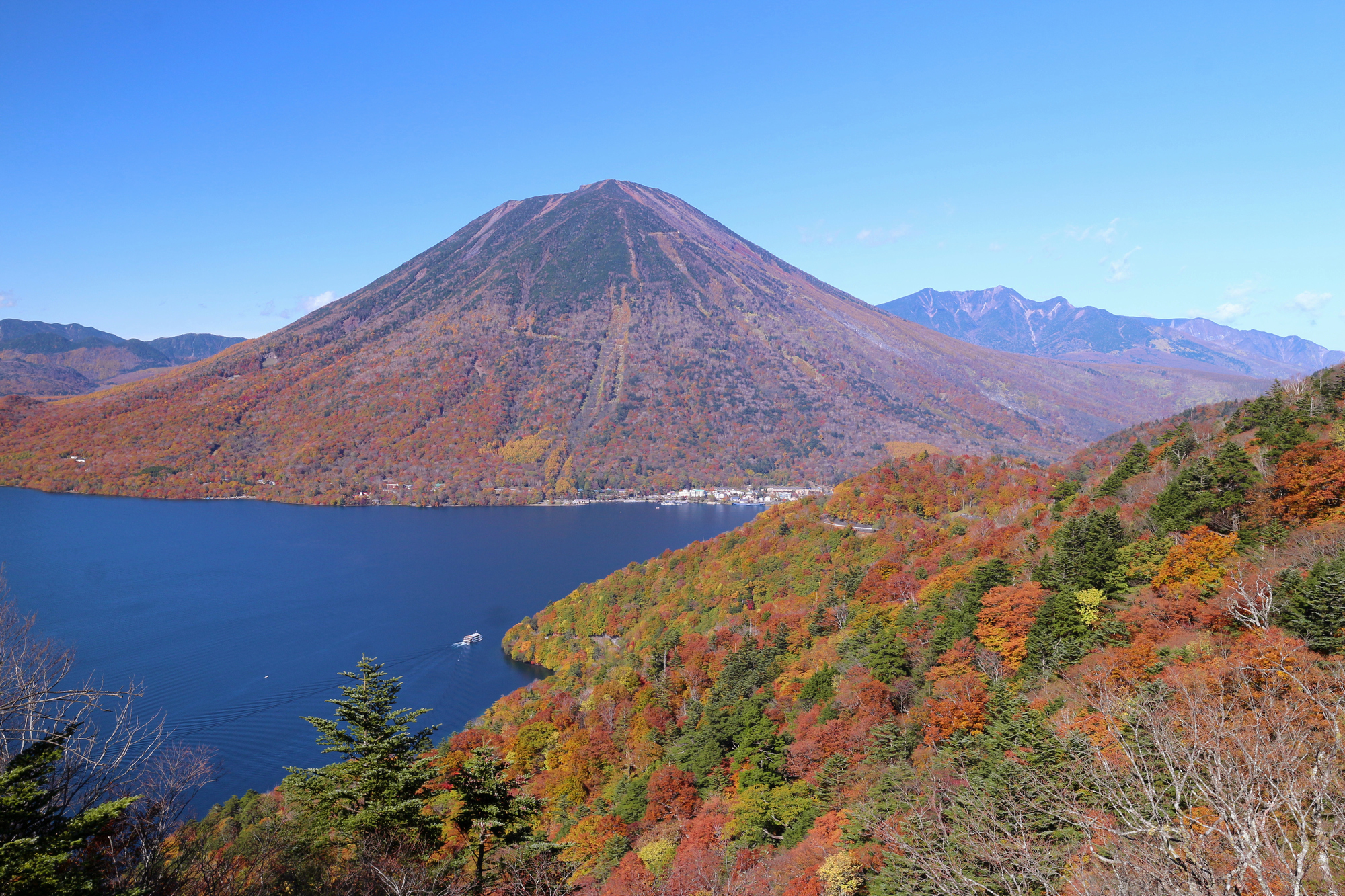 Lake Chuzenji is located in the mountains near Nikko at the foot of Mount Nantai and is beautiful around the autumn season. 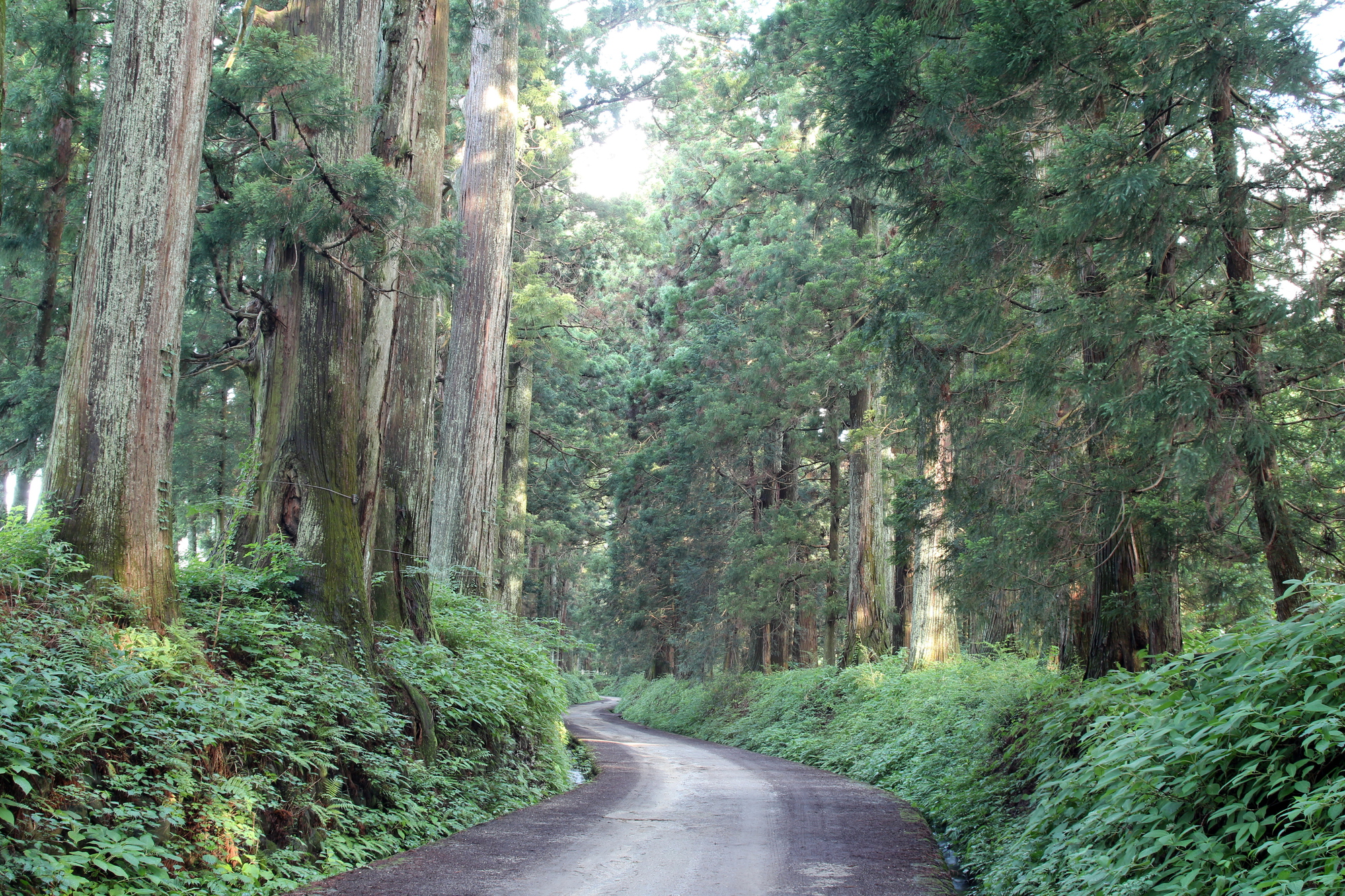 Nikko Pilgrimage Route is part of the Nikko National Park and is known as one of the top 100 places to view cherry blossoms. 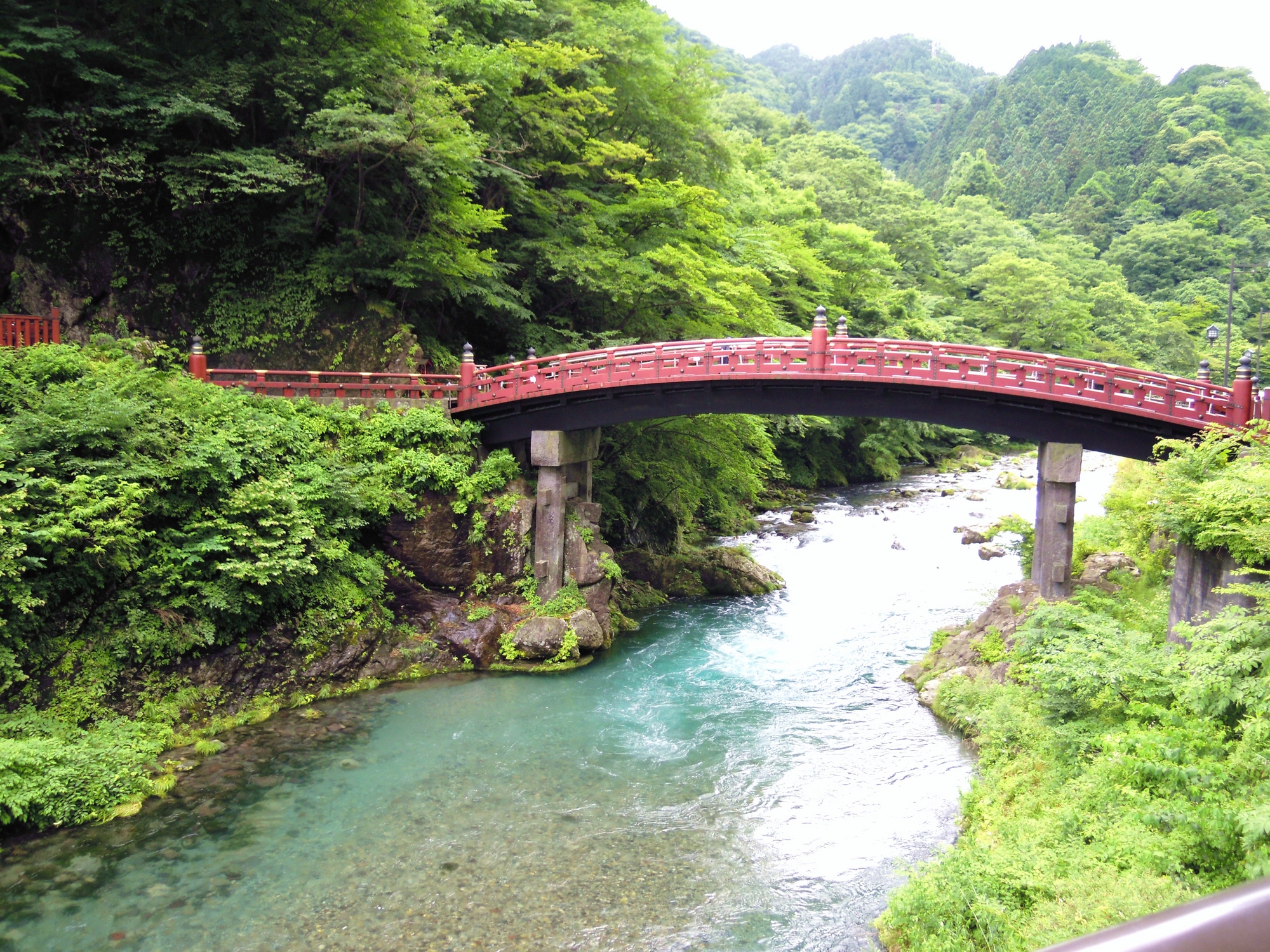 Shinkyo Bridge is located at the entrance to the shrines and temples of Nikko and is part of the Futarasan Shrine. 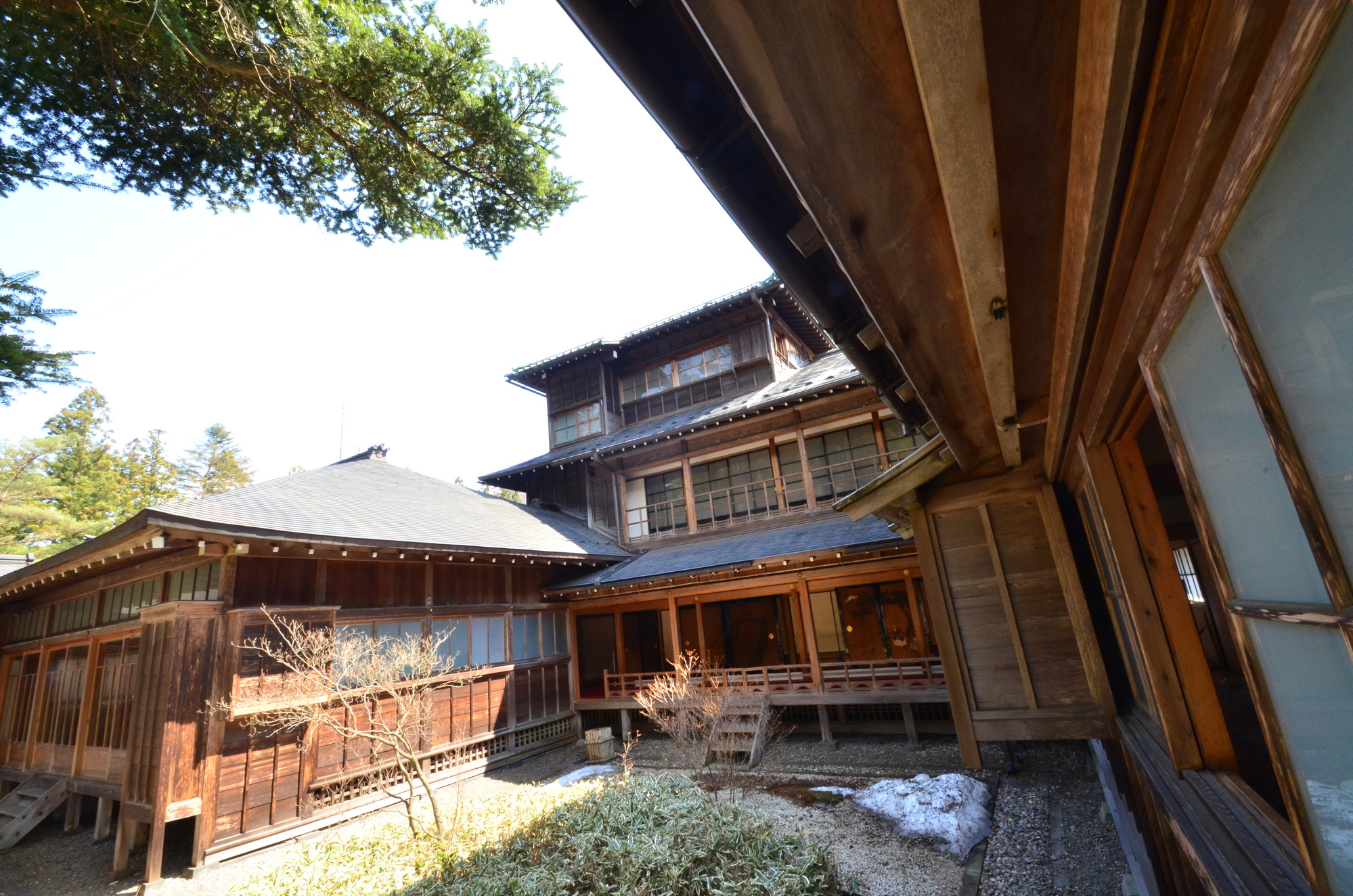 Tamozawa Imperial Villa has 106 rooms that feature a fusion of Western culture from the Meiji Period and traditional Japanese architecture from the Edo Period.