Tokyo is the capital of Japan, a prefecture, and is the most populated metropolitan city in the world.

Tokyo (東京) is the capital of Japan and is the most populated metropolitan city in the world. It doubles up as a prefecture and city. The area is officially listed as a “metropolitan prefecture.” In the central part of Tokyo there are 23 central city wards. To the west of the center are many other cities, towns, and villages. Tokyo is the political and economic center for Japan with The Izu and Ogasawara Islands, which are located 1000 kilometers south from the coast, are considered part of Tokyo. Before 1868, the city was known as Edo and was the political center for the feudal government under Tokugawa Ieyasu from 1603. It started out as a small castle town in the 16th century and later developed as one of the most populated cities in the world. During the Meiji Restoration of 1868 both the capital and emperor relocated from Kyoto to Edo. It was around this time that the government renamed the city to Tokyo, which translates to Eastern Capital. Various parts of Tokyo suffered major damage from the Great Kanto Earthquake of 1923 and the World War II air raids in 1945.

Tokyo has developed to be a technologically advanced area with limitless choices of shopping, entertainment, restaurants, and culture. The area is known for having the most Michelin star restaurants in the world. There is so much to see in Tokyo, that the attractions can be broken down to Central, Northern, Southern, and Western sections. In Central Tokyo, you can find places like Akihabara, Imperial Palace, Ginza, and Koishikawa Korakuen. Central Tokyo shows a good mixture of modern and historic sites. Northern Tokyo is where you can find Asakusa, Tokyo Skytree, Rikugien, Ikebukuro, Ueno Park, and Ryogoku. It is the place to see the oldest temple and sumo tournaments. In Western Tokyo there is Shibuya, Shinjuku, Meiji Shrine, Harajuku, Government Building, Nakano Broadway, and Yoyogi Park. It is a great place for shopping and hanging out for drinks. Southern Tokyo is the area where Roppongi Hills, Odaiba, Tokyo Tower, Sengakuji Temple, and Toyosu can be found.

There is so much to see in Tokyo alone that any trip made there will be filled with unlimited activities. Join in on events like the Tokyo Motor Show, Kanda Matsuri, Tokyo Game Show, AnimeJapan, and Sanno Matsuri. Summer is a great time to go to festivals and see the fireworks show that marks the end of the season. Depending on the time of year, the foliage around Tokyo would yield a great seasonal delight. In the outlying areas, you can go to the Ghibli Museum, Disneyland and Disney Sea, Makuhari Messe, and Edo Open Air Museum. Of course, there are the surrounding cities that offer even more to do like Yokohama, Kamakura, Nikko, Kawagoe, and Hakone. These locations are just short train rides away for those looking to venture out of the metropolitan city. 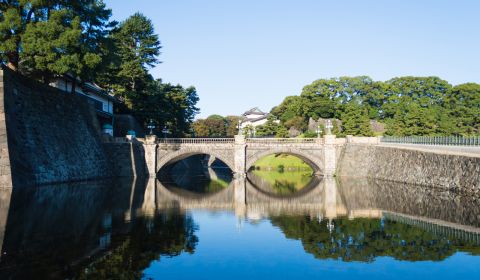 Central Tokyo is the culmination of the Chiyoda, Minato, Bunkyo and Chuo wards of Tokyo. 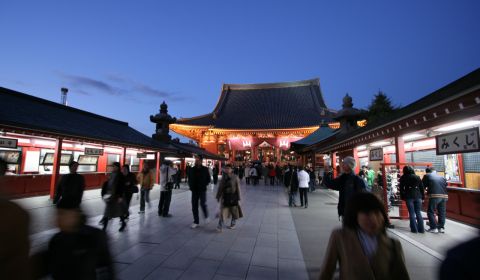 Northern Tokyo is the area where Ueno Park, Asakusa, Ikebukuro, and Ryogoku can be found. 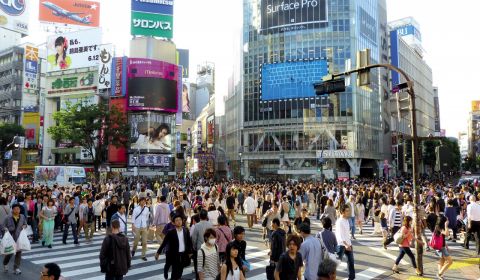 Western Tokyo is also known as the Tama Region and consists of 23 special wards. 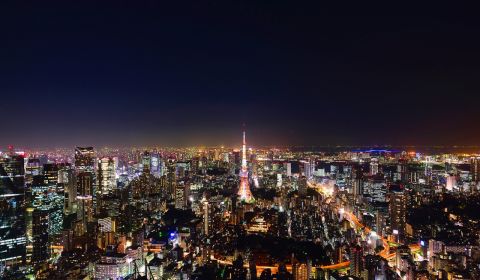 Southern Tokyo is where Odaiba, Roppongi, Tokyo Midtown, Shinbashi, Tokyo Tower, and Shinagawa can be found. 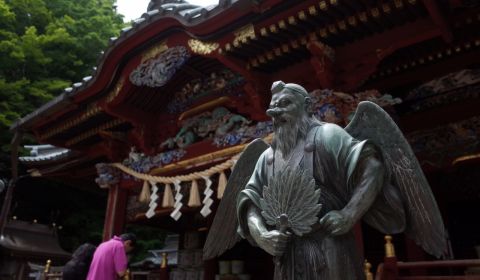 The outlying areas of Tokyo refer to the neighboring cities that many people assume are actually part of the metropolis. 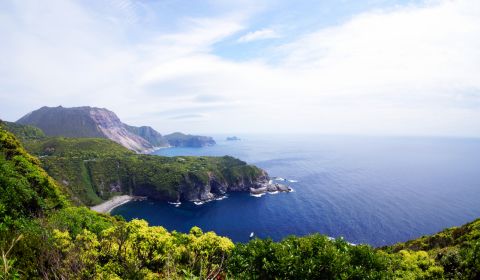 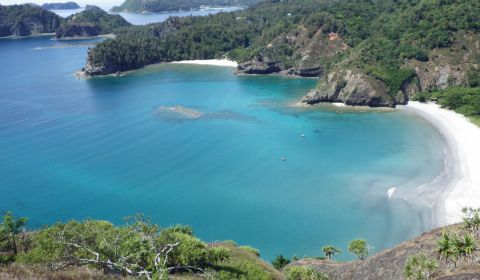 The Ogasawara Islands are located 1000 kilometers south of Tokyo in the Pacific Ocean.