Northern Tokyo is the area where Ueno Park, Asakusa, Ikebukuro, and Ryogoku can be found.

Northern Tokyo is known as the “Gateway to the North” because from Ueno Station you can find many rails going to the Tohoku Region. The area contains the Adachi, Kita, Itabashi, and Nerima wards. There in the area you can find Asakusa, Ikebukuro, Ryogoku, and Ueno. During the Edo period (1603-1867) it was a place that was occupied by the wealthy and powerful. The individuals who resided in the area were respected and cultured.

Asakusa is one of the old areas that keep its historic look. It is known for the famed Buddhist temple Sensoji. The temple was built in the 7th century and is one of the oldest in Tokyo. Ikebukuro is one of Tokyo’s city centers where you can find plenty shopping, entertainment, and dining options. It is the second busiest train stops with over one million passengers passing through per day. Ryogoku is a district where the sumo stadium, chanko restaurants, and sumo stables reside. The first sumo hall was built in the area in the early 20th century. Rikugien Garden serves as a great example of a landscape garden that many used to stroll around in the 18th century.

Ueno is a where the popular Ueno Park is located. At the park, you can find over 1000 cherry blossom trees as well as the oldest zoo in Japan, Ueno Zoo. There are also a few museums that can be found in the park like the Tokyo National Museum, which is the oldest and largest in Japan. Ueno Park was original part of the Kaneiji Temple, which used to be one of the wealthiest temples in Tokyo. The Shinobazu Pond in the park is a reminder of the former wealth the temple once had during the Edo Period (1603-1867). Aside from the park area there is the Ameyoko market street that once the site of black market goods after World War II.

Things To Do in Northern Tokyo 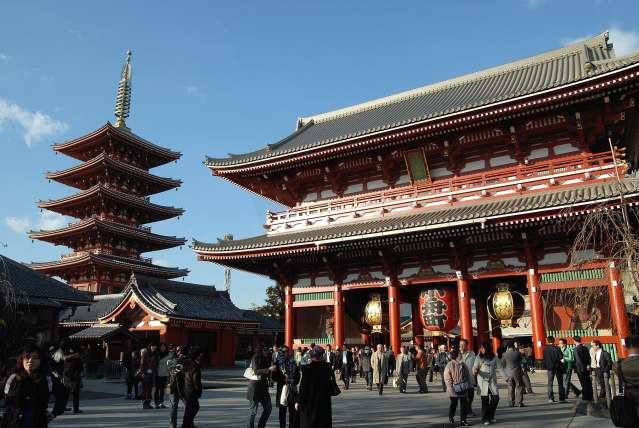 Sensoji Temple is the oldest and most popular temple in Tokyo. It can be identified by the giant red lantern located at the entrance, which is iconic of Tokyo. 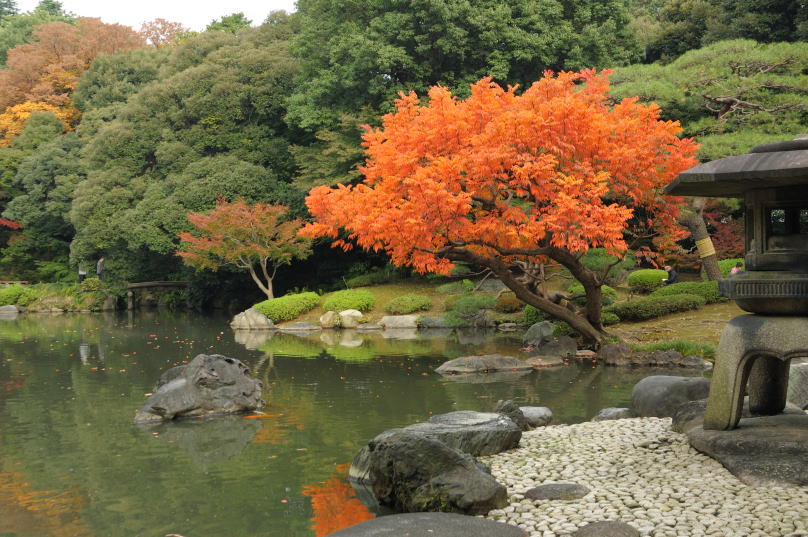 Rikugien Garden is considered one of the most beautiful landscape gardens in Tokyo. 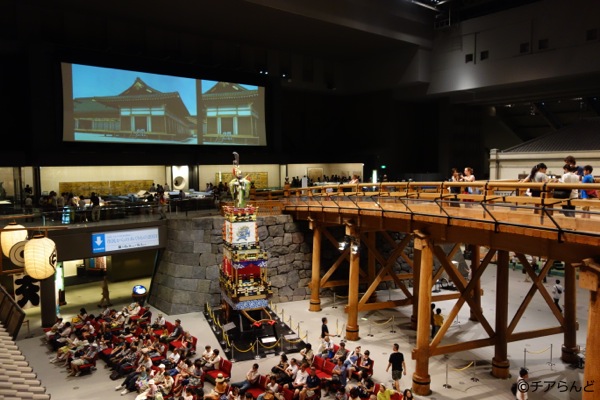 Edo Tokyo Museum is located in the Ryogoku district and has a unique building design. It features the history of Tokyo during the Edo Period (1603-1868) and all the way to the Showa Period (1926-1945). 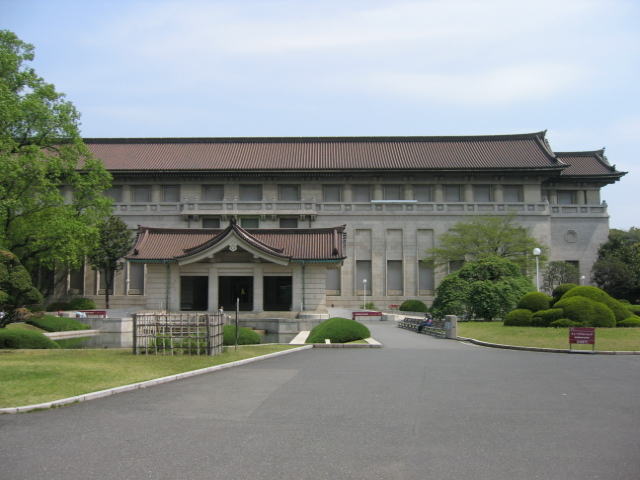 The Tokyo National Museum is the largest and oldest out of the top ranking national museums in Japan. 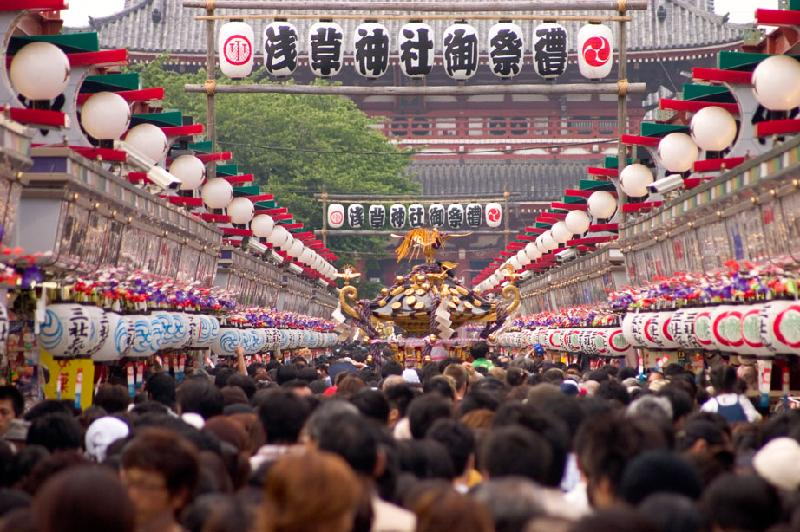 The Sanja Matsuri, a symbolic festival of Tokyo, is one of the largest festivals of mikoshi (portable shrines) held in Asakusa. 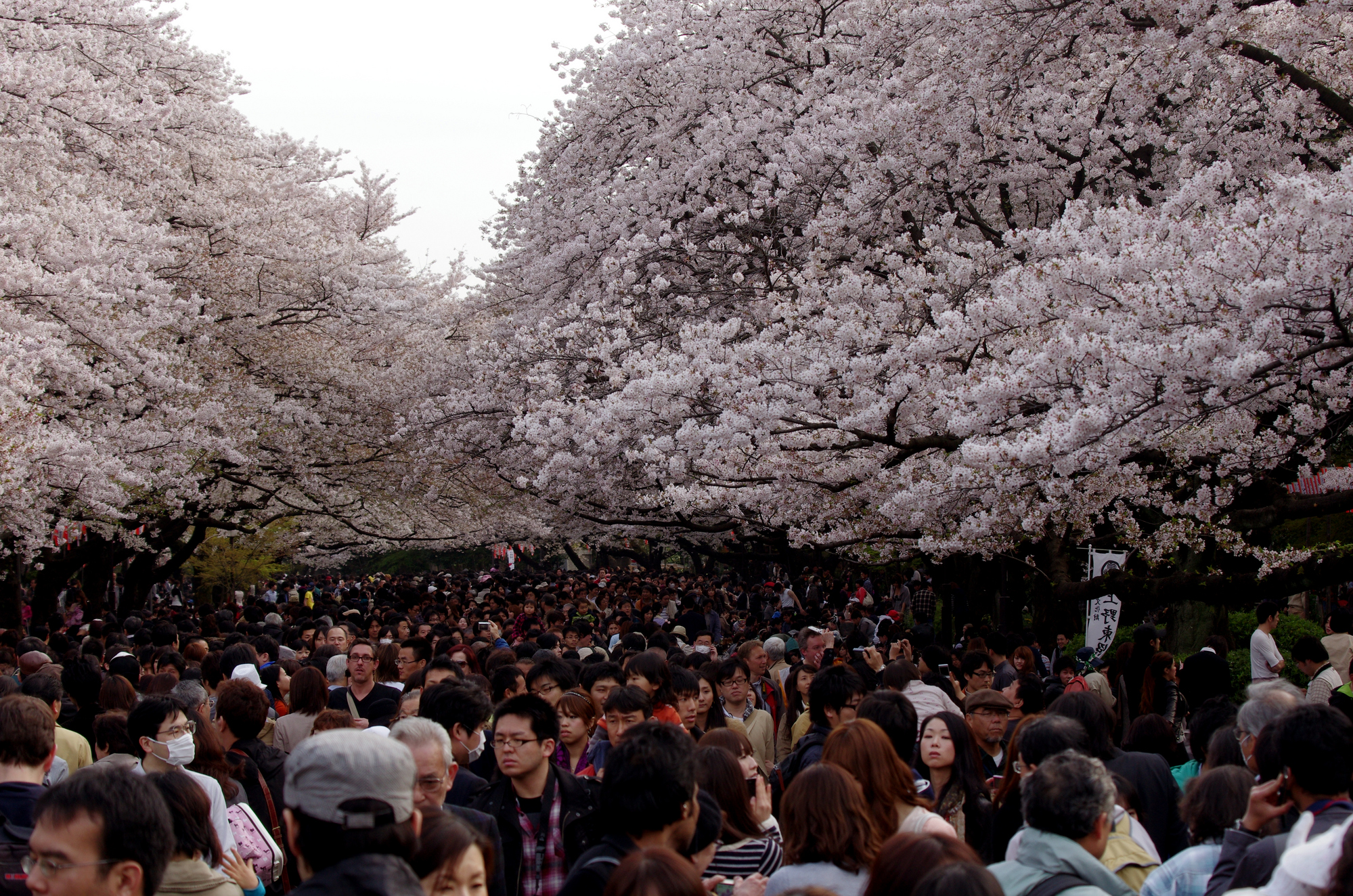 Ueno Park is one of the most popular and crowded spots during the cherry blossom season in Tokyo. 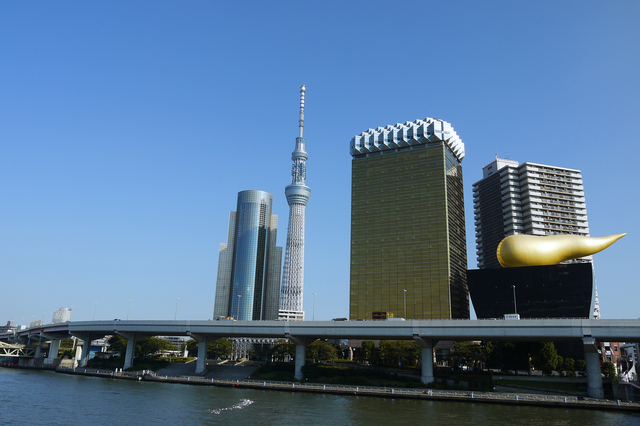 Tokyo Skytree is a television broadcasting tower that was completed in 2012. It is the tallest stand-alone communications tower in the world at 634 meters. 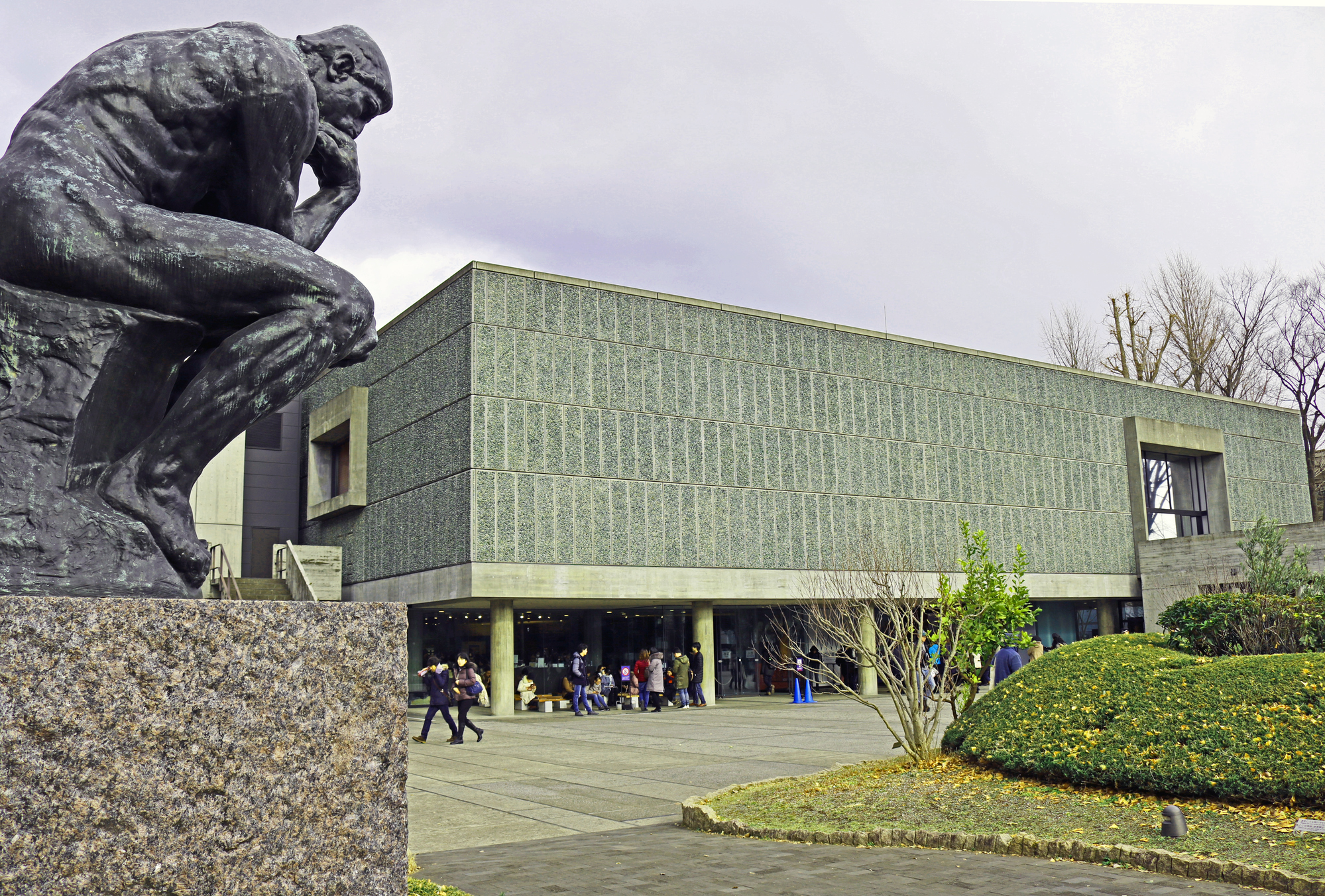 The National Museum of Western Art has a collection that is mostly made of works by European Artists. 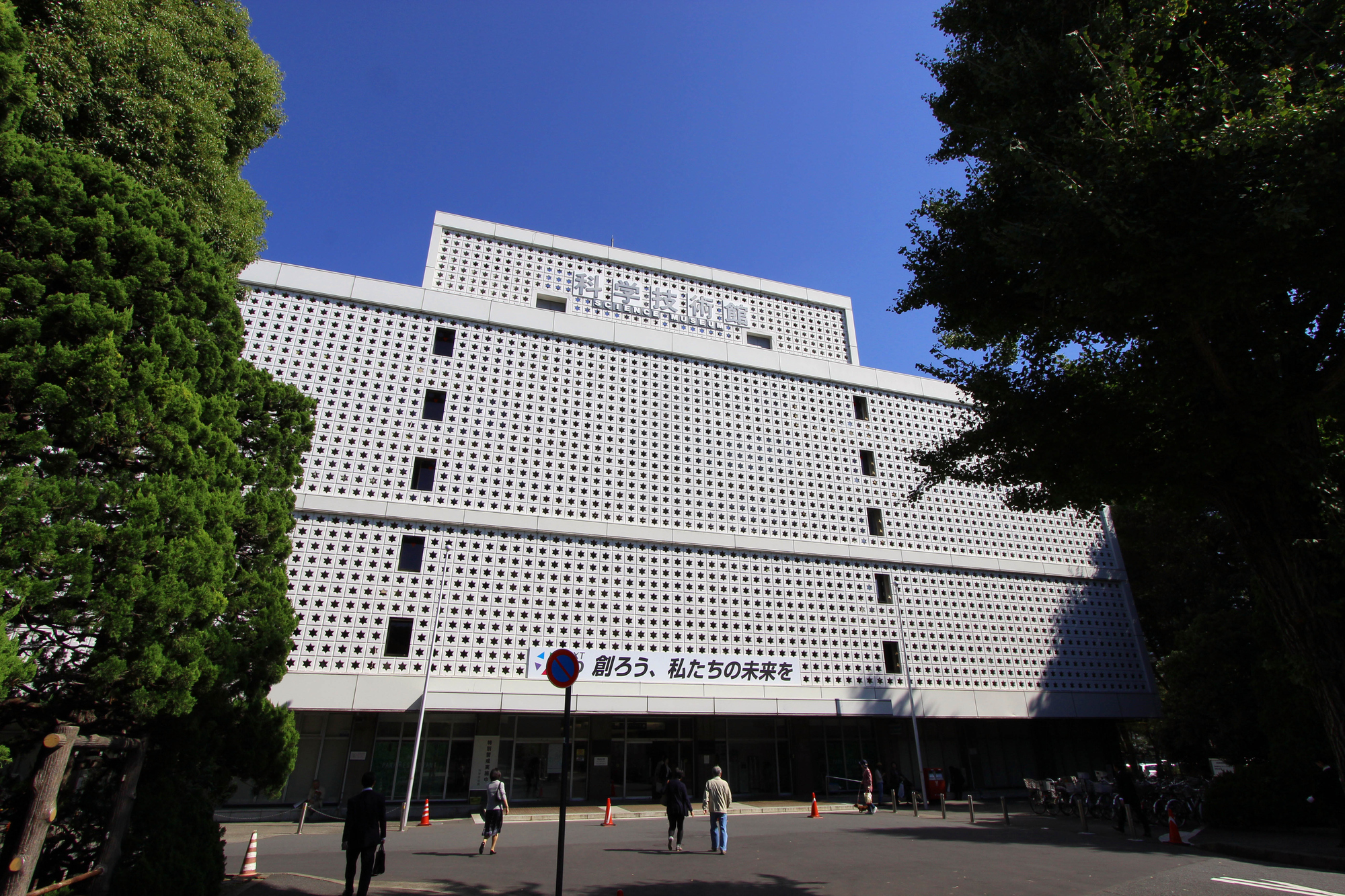 The National Science Museum is located on the northeast corner of Ueno Park in Tokyo.