Western Tokyo is also known as the Tama Region and consists of 23 special wards.

Western Tokyo is where the younger and hipper crowds prefer to gather. There you can find places like Shibuya, Shinjuku, Harajuku, Meiji Shrine, Yoyogi Park, Metropolitan Government Building, Nakano Broadway, and Shinjuku Gyoen. It was once known as the Tama Region and consists of 23 special wards. Under the old system it was part of the Musashi Province. It used to consist of three districts, but two of the three no longer exist. Western Tokyo is the most populated, lively, and changing area in Tokyo. Shinjuku Station is the busiest railway station in the world and handles more than two million passengers per day.

Shibuya is a popular shopping and entertainment for the younger generations. It is most known for the famed large intersection in front of the Hachiko Exit of Shibuya Station. Shinjuku is where the largest entertainment district in Tokyo is located. In addition, there is the Shinjuku Gyoen, which is a short walk from Shinjuku Station. There are three different types of gardens in Shinjuku Gyoen, which are Japanese, French, and English. Harajuku is the center for the extremist forms of teenage cultures and fashion styles. There you can find many trendy shops, second hand clothing shops, and fashion boutiques. Meiji Shrine was built to enshrine Emperor Meiji and his wife. Yoyogi Park was once the site for the Olympic Village for the 1964 Tokyo Olympics.

Things To Do in Western Tokyo 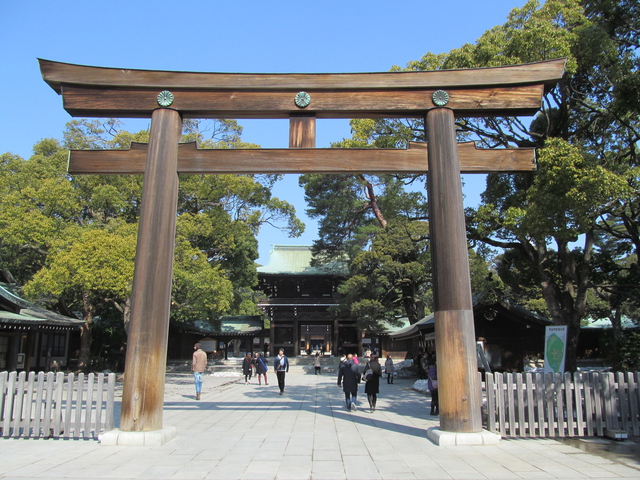 Meiji Jingu, also known as Meiji Shrine, was built in 1920 to enshrine the souls of Emperor Meiji and Empress Shoken. 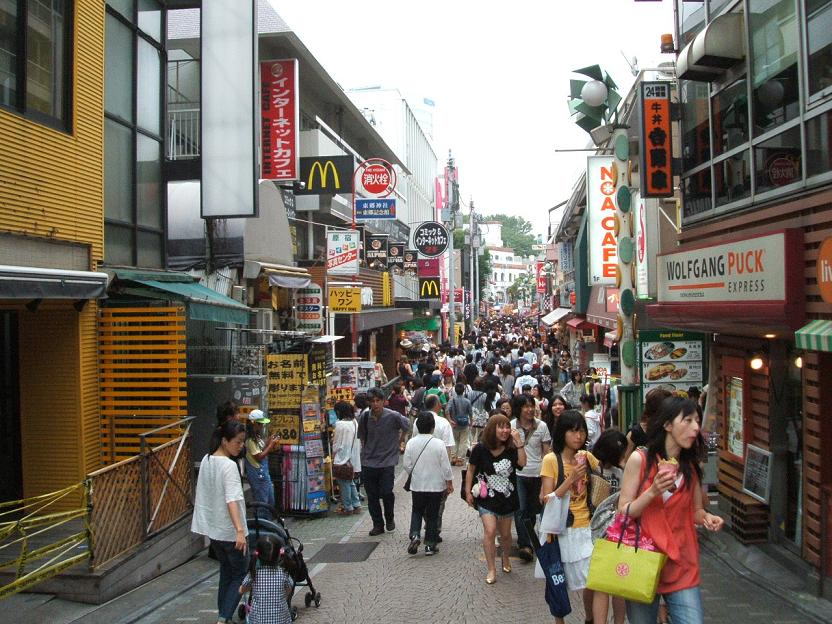 Harajuku is the center for the most extreme fashion styles and teenage trends in Japan. 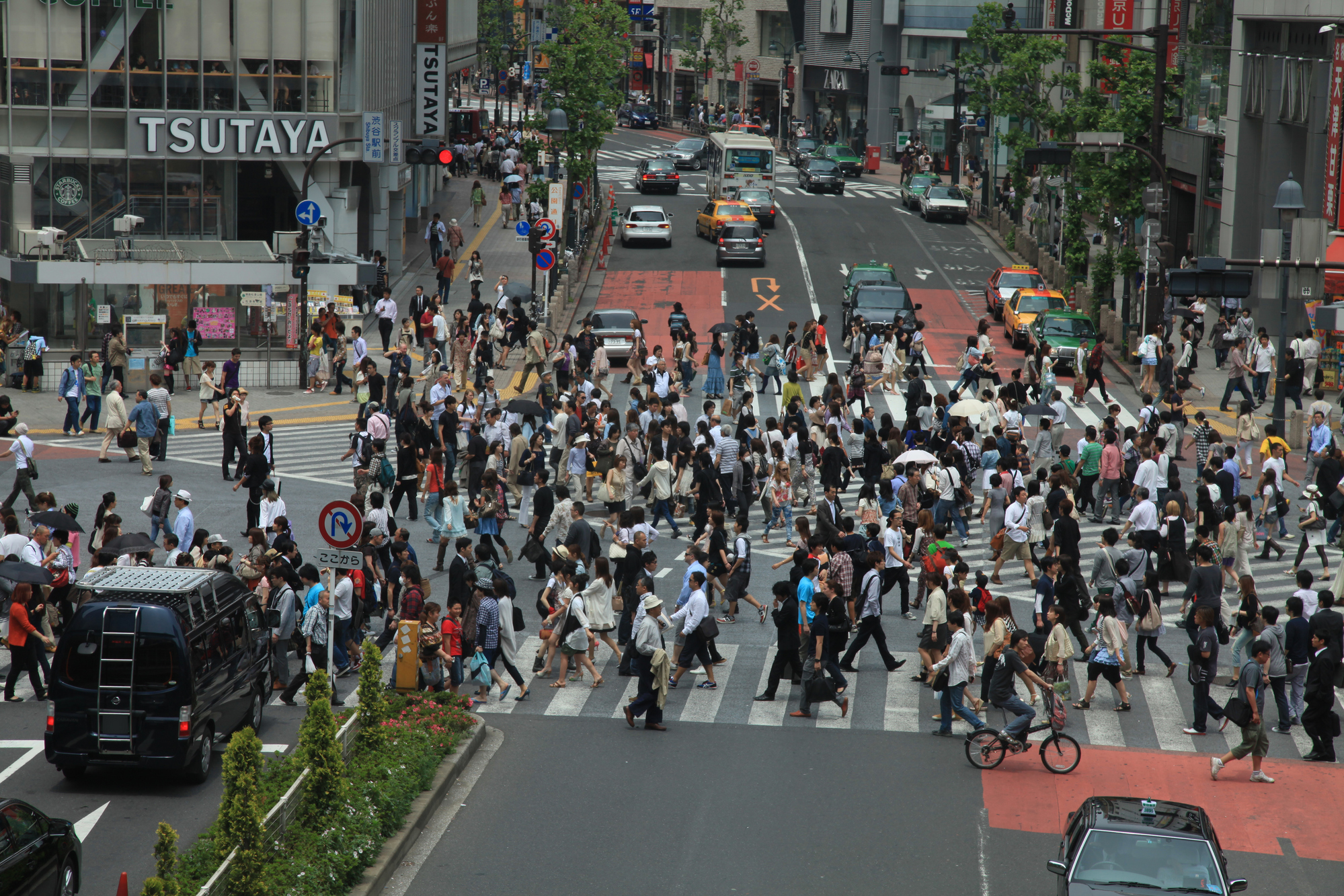 Shibuya is where you can find the famed huge crosswalk intersection and Hachiko statue. 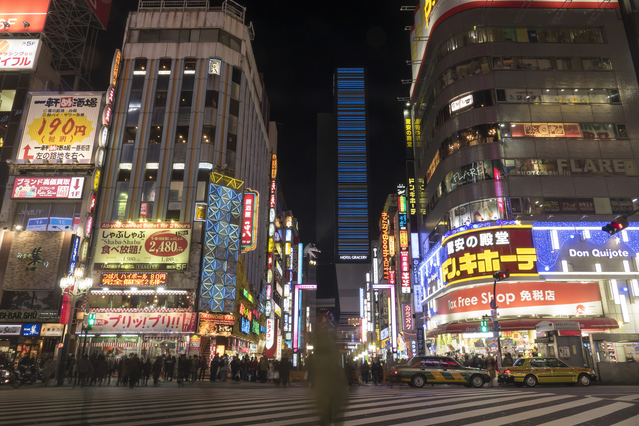 Shinjuku is one of the 23 special city wards in Tokyo and has the busiest railway station in the world. 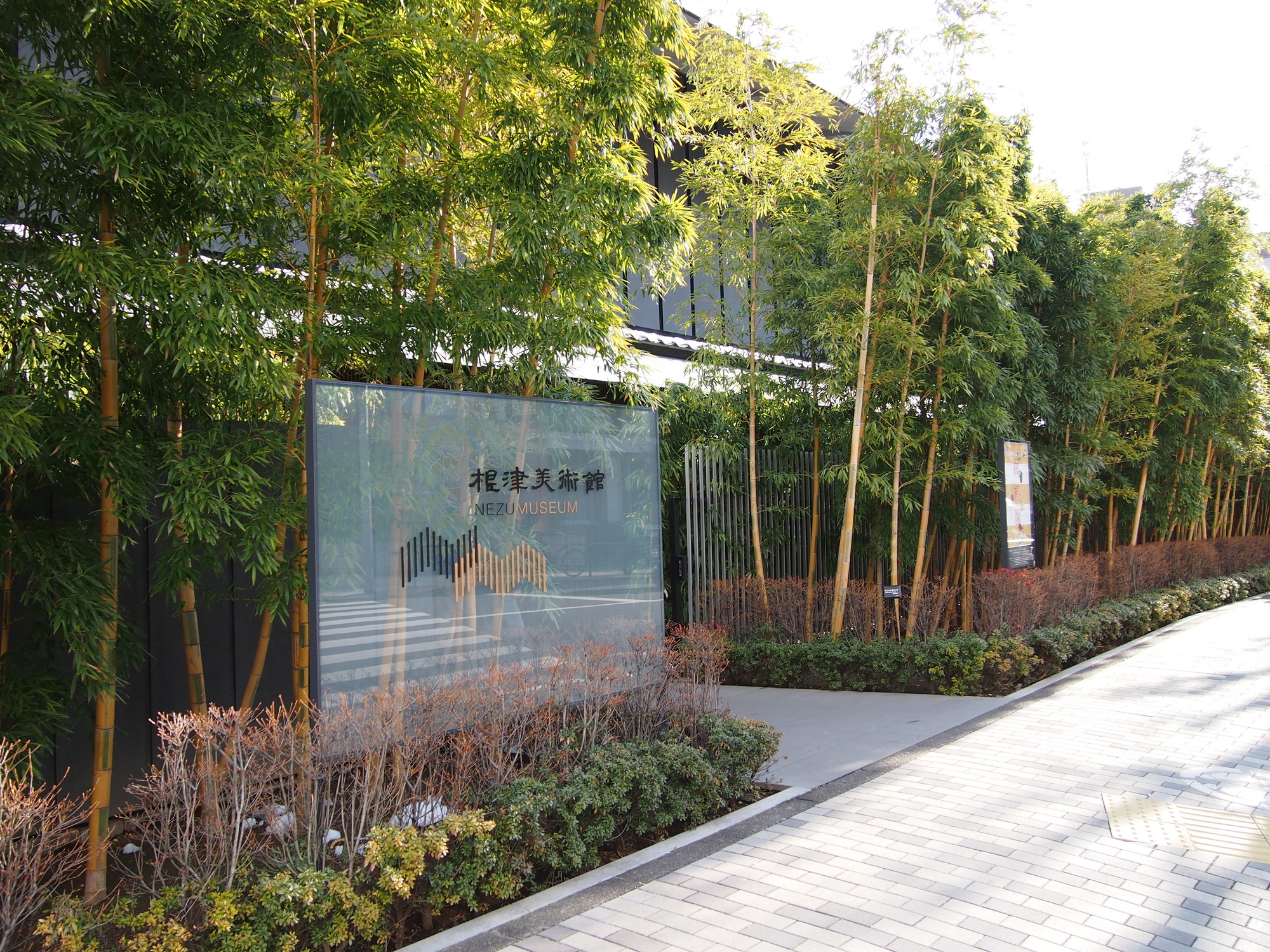 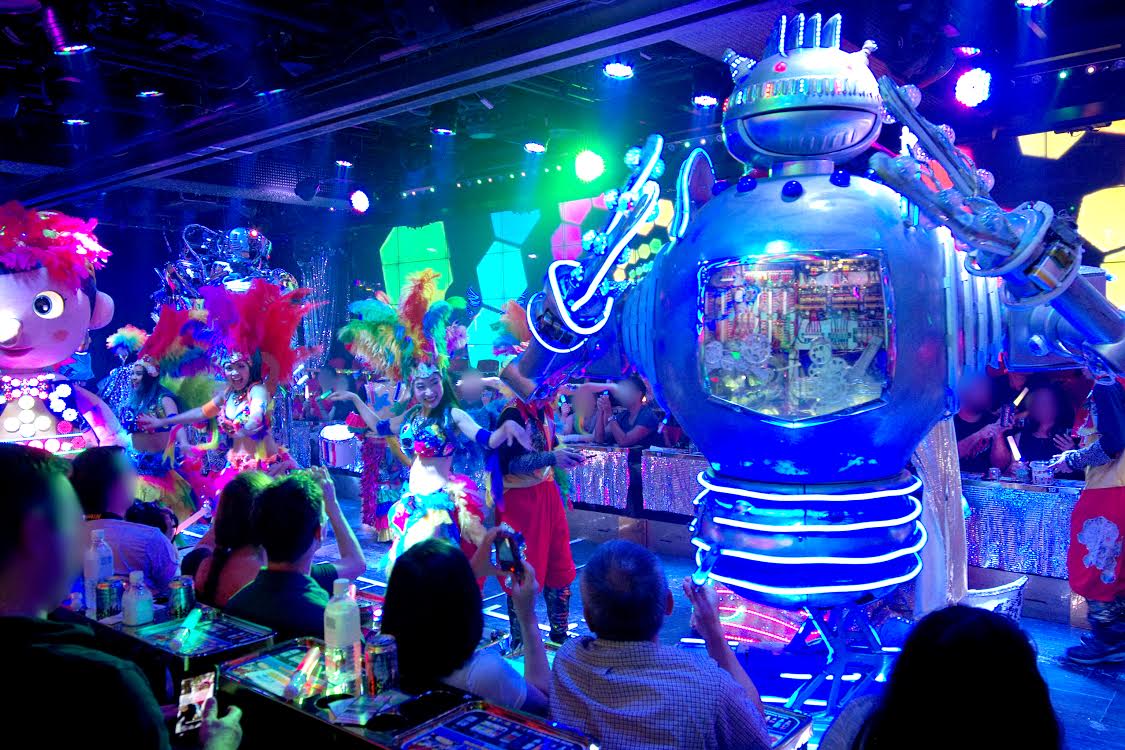 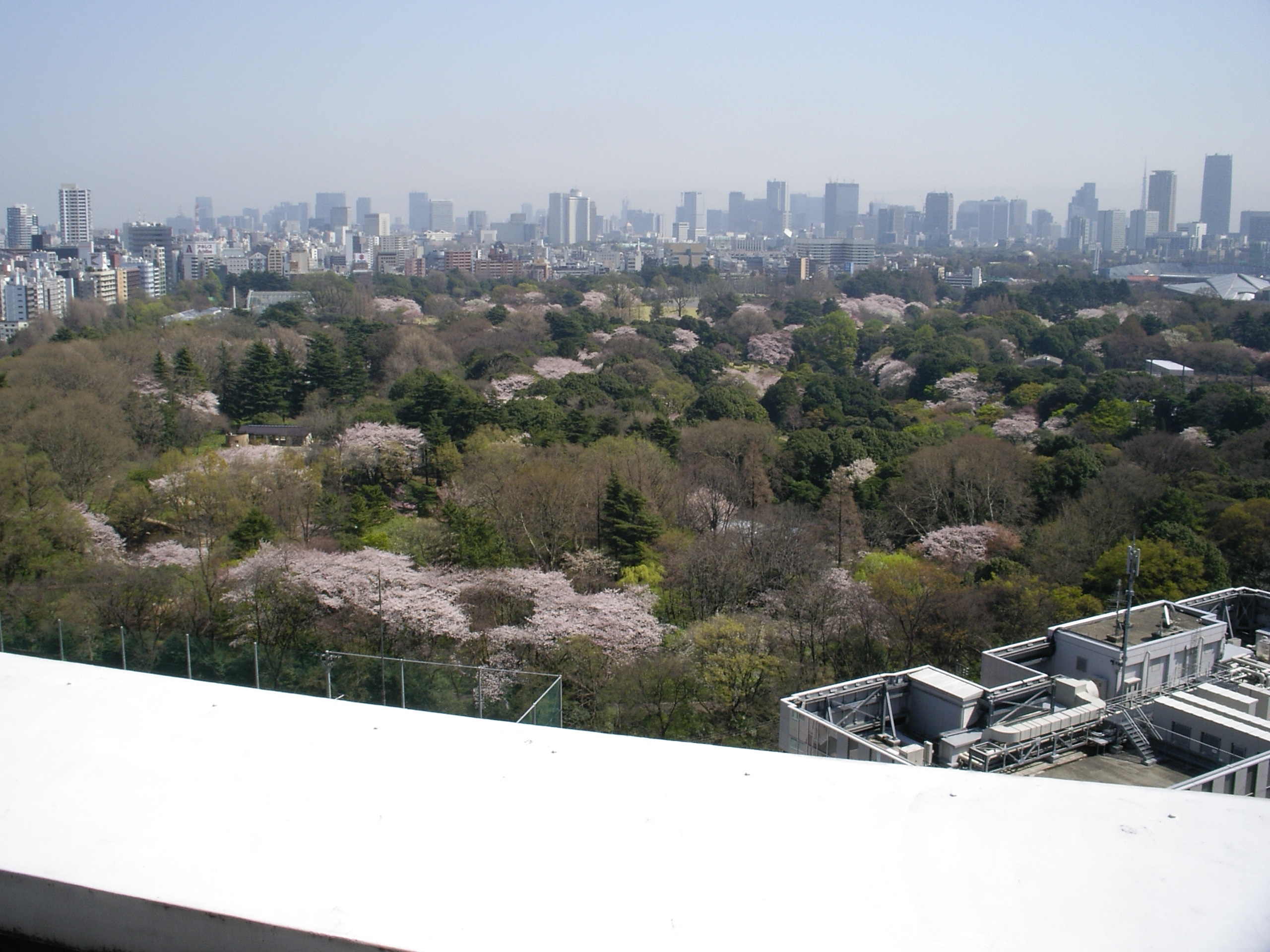 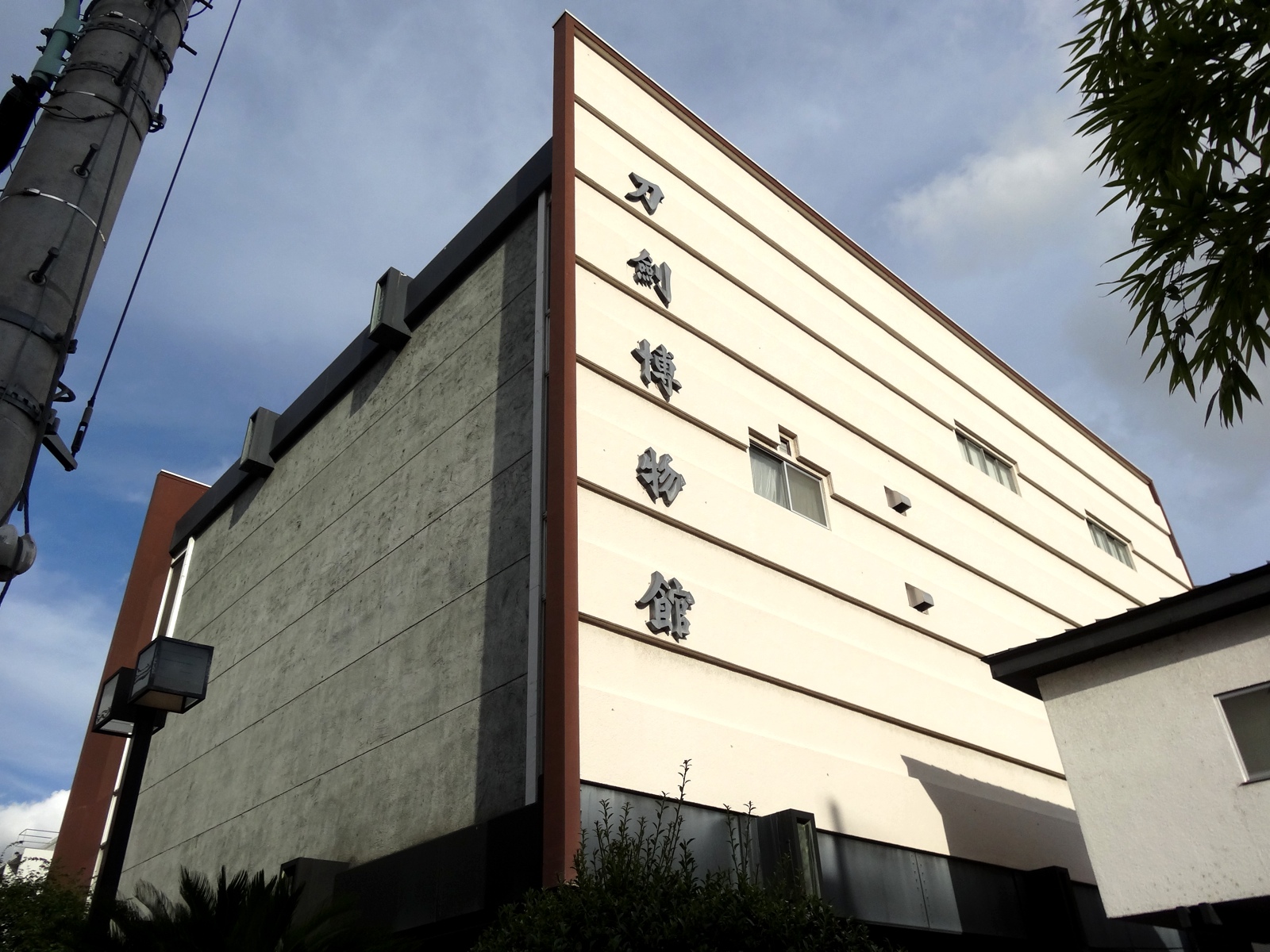 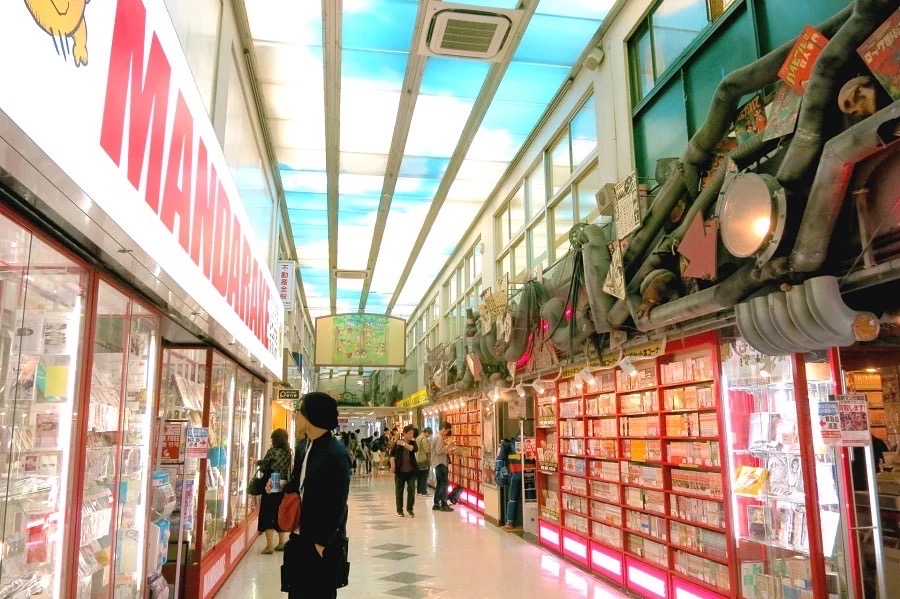 Nakano Broadway is a shopping center that has many anime stores and idol goods available.