Fukuoka Prefecture is the capital of Kyushu Island with one of the most populated cities in Japan.

Fukuoka is the southern metropolis of Japan, which is the home to the largest cities of Kyushu. With a population of around 5 million, Fukuoka prefecture ranks in at the number 9th place of population in Japan. Fukuoka Prefecture is surrounded by Saga Prefecture to the west, Kumamoto to the south, Oita Prefecture to the east and the Sea of Japan to the north. As a major industrial center in Japan, the main cities in Fukuoka prefecture accounts to nearly 40% of the overall economy of Kyushu Island. Some of the well-known manufacturers like Bridgestone and major electronics chain store Best Denki were both founded in Fukuoka. This capital of Kyushu is the gateway for travelers to experience the Island of Kyushu from shopping to sightseeing.

For shopping, the Canal City in Hakata is the largest and most elaborate shipping complex for visitors to shop at. This mega-mall offers 250 shops, along with a movie theater, water fountain performances, food courts, and hosts many of Fukuoka’s entertainment events. Tonkotsu ramen and mentaiko are some of the must try specialty food in Fukuoka, which travelers cannot miss out on during lunch hours. Besides entertainment, Fukuoka Prefecture is also rich in Japanese culture and religion, with Shofukuji as the first Zen Buddhist temple founded in Japan. The renowned Dazaifu Tenmangu Shrine is dedicated to Sugawara Michizane, which is associated with Tenjin as a Shinto deity of education, making this location popular among Japanese students and travelers. Other temples like Kanzeonji Temple and Komyozenji Temple offer a look into traditional Japanese gardens and architectural structures of ancient Japan.

Relax and enjoy hot springs in the Chikushino area. Explore the natural beauties of Fukuoka with different styles of Sakura Cherry Blossoms at Maizuru Park and colorful wisteria at the Kawachi Fujien Wisteria Garden. Finally, be sure to experience Hakata Dontaku festival, a dance celebration with 800 years of history in Fukuoka. 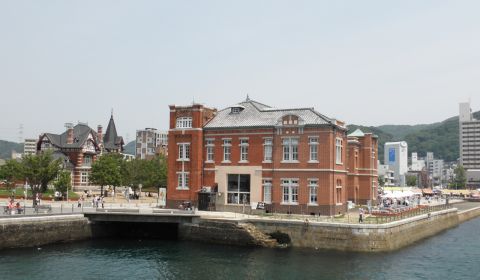 The northernmost city of Kyushu and gateway between Honshu and Kyushu Islands. 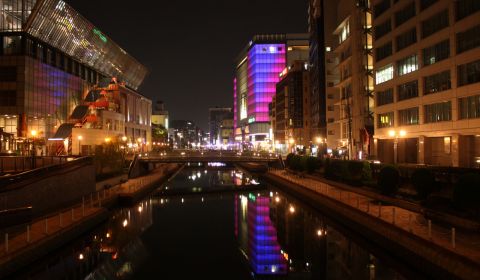 The most populated city and capital of Fukuoka Prefecture. 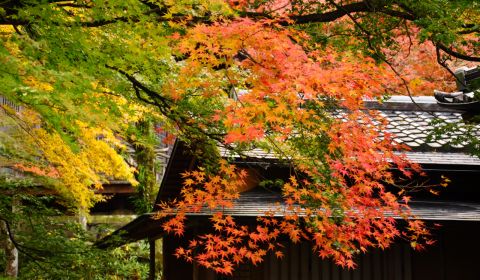 An ancient administrative location since the 7th century of Japan located in Kyushu. 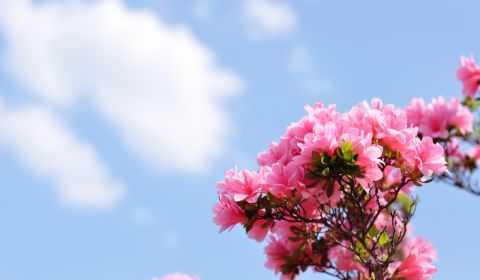 Kurume, in the southwestern part of Fukuoka, is a castle town lying in the Chikushi Plain surrounded by the Minou Mountain Range and nurtured by the Chikugo-gawa River. 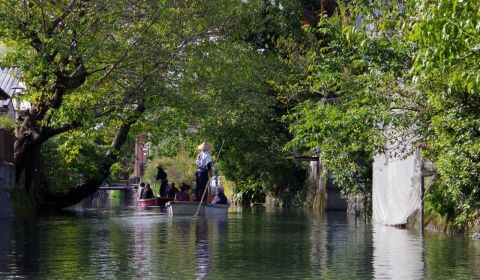 Yanagawa in the southwestern part of Fukuoka lies in a rural area near the mouth of the Chikugo-gawa River that empties into the Sea of Ariake.