An ancient administrative location since the 7th century of Japan located in Kyushu.

Dazaifu city was officially founded in 1982, but the importance of this city is with its deep cultural history. Today, Dazaifu with a population of around 80,000, an area of 29.58 km², a small area perfect for a day trip among locals. This area was the imperial office and administrative location governing Kyushu during the 7th century. Two main principles were given to Dazaifu during that time, which were to govern over Kyushu and to host foreign ambassadors mainly from China and Korea. Dazaifu was also an important military administrative center during the Nara period until the Kamakura period. In the Heian period, Dazaifu was a location of exile for high-ranking officials of the government. One of the more famous exile cases was of Sugawara no Michizane, an event filled with mystery and legends. Today many travelers visit the Dazaifu Tenmangu Shrine, which is dedicated to Sugawara no Michizane.

Some of the popular locations for a cultural historic day trip would be the Government Office Ruins, Komyozenji Temple, Dazaifu Tenmangu Shrine and the Kyushu National Museum. Stroll in the ruins of the former center of power said to consist of large pillars, gates and many administrative structures. The buildings were destroyed after Dazaifu lost political influence only leaving behind the foundation of the structures. Explore the stone gardens and scenery offered at Komyozenji Temple offering a calm atmosphere of Zen. Experience the grand Dazaifu Tenmangu Shrine with many legends and beautiful structures around the area. Learn about the history of Japan at Kyushu National Museum, a modern museum, offering a different view of Japans history.

Things To Do in Dazaifu 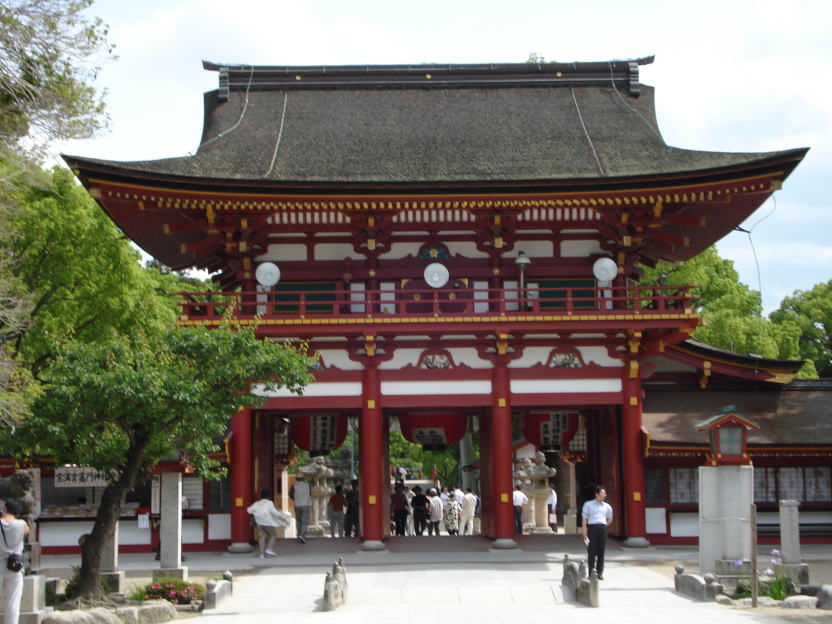 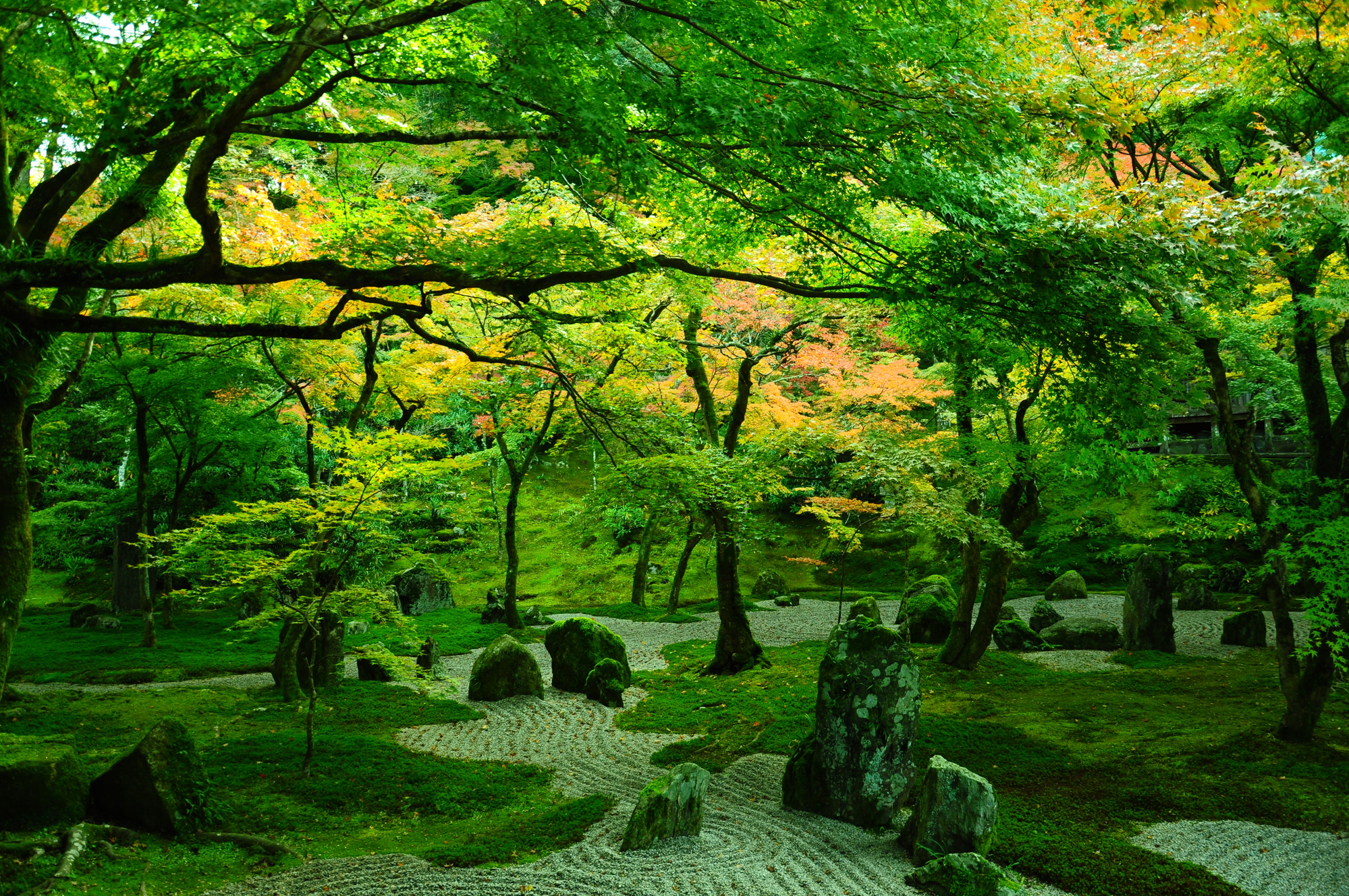