The most populated city and capital of Fukuoka Prefecture.

Fukuoka-shi is the capital city of Fukuoka Prefecture with a population of over 1.5 million, making it the most populous city in Kyushu followed by Kitakyushu. This modern city was a merger between two former cities of Hakata and Fukuoka in 1889. The port city of Hakata combined with the castle town of Fukuoka, a time where people fought over what to name the newly merged city. Ultimately the new city was named Fukuoka, but many of the main stations along with the native accent remain as Hakata station and Hakata-ben. Visitors can enjoy a mixture of both shopping and sightseeing in Fukuoka City.

The most popular place for shoppers would be the Canal City in Hakata. It is the largest and most elaborate shipping complex for visitors to shop at. This mega-mall offers 250 shops, along with a movie theater, water fountain performances, food courts, and hosts many of Fukuoka’s entertainment events.

Tonkotsu ramen and mentaiko are some of the must try specialty food in Fukuoka, which travelers cannot miss out on during lunch hours. Yatai, or food stalls, are also known as the symbol of Fukuoka, serving classic dishes like grilled chicken skewers, Hakata ramen, hot pots and a wide range of Japanese sake.

Besides entertainment, Fukuoka is also rich in Japanese culture and religion, with Shofukuji as the first Zen Buddhist temple founded in Japan. The renowned Dazaifu Tenmangu Shrine is dedicated to Sugawara Michizane, which is associated with Tenjin as a Shinto deity of education, making this location popular among Japanese students and travelers. Other temples like Kanzeonji Temple and Komyozenji Temple offer a look into traditional Japanese gardens and architectural structures of ancient Japan.

Things To Do in Fukuoka City 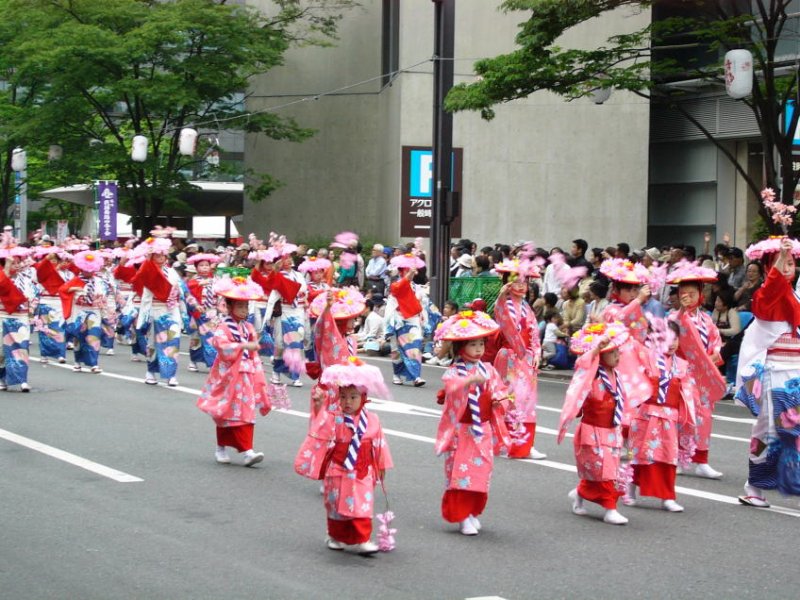 This colorful festival takes place on May 3 and 4 in the city of Fukuoka in northern Kyushu. 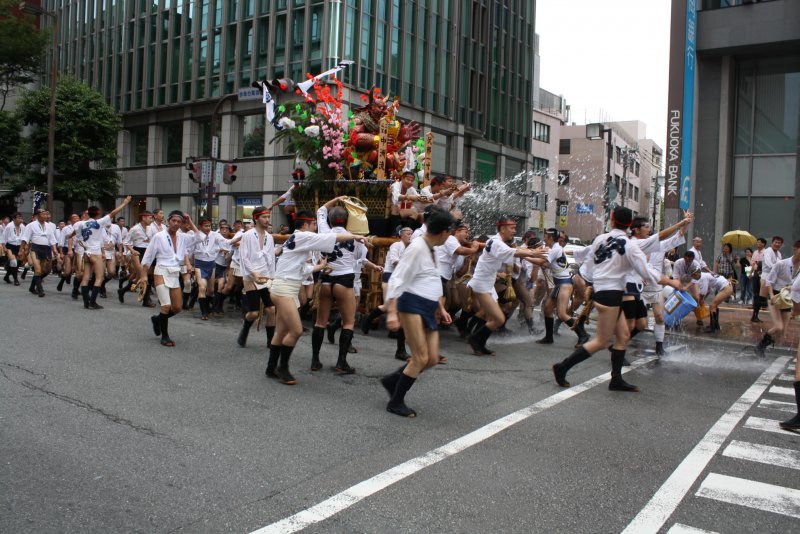 A festival filled with dance and float racing in Kyuzhu. 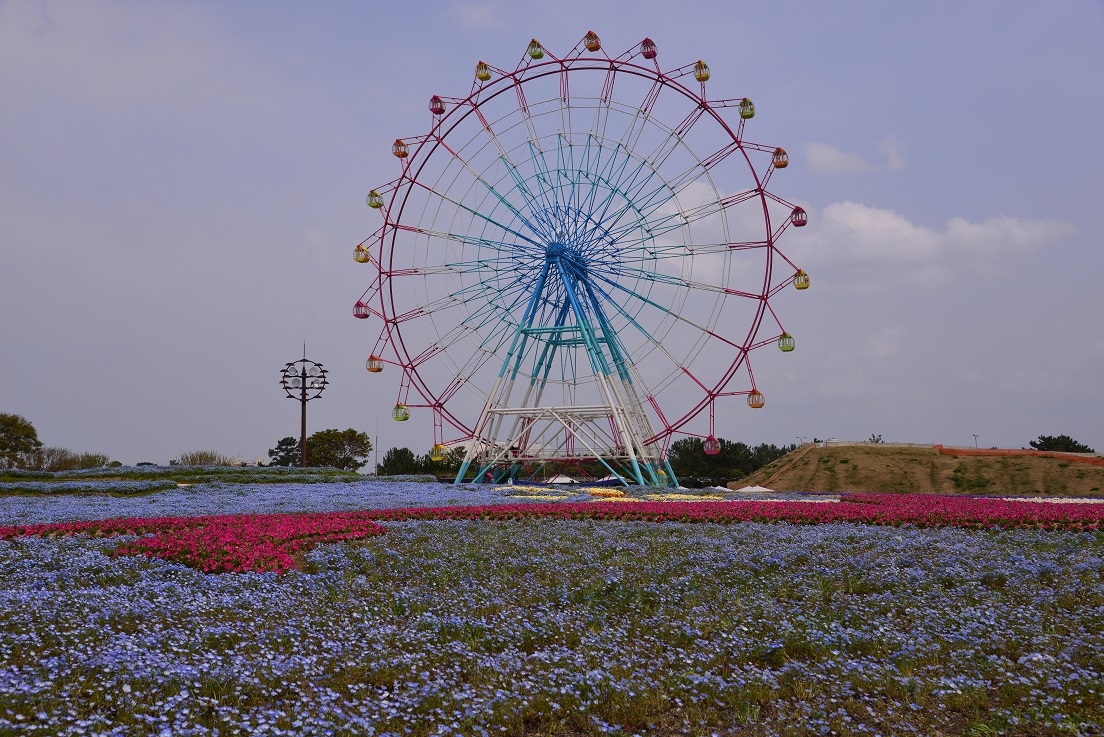 A national park consisting of seasonal flowers, cherry blossoms, a petting farm and many attractions popular among families in Fukuoka. 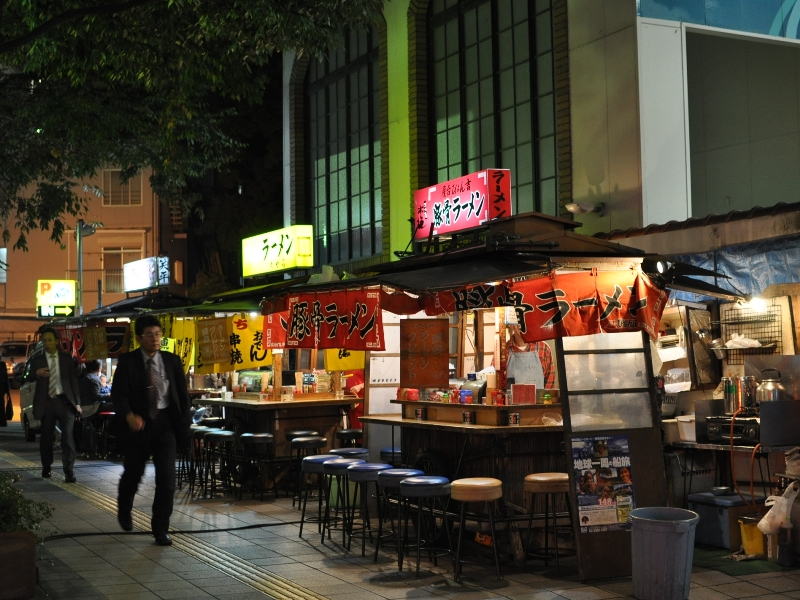 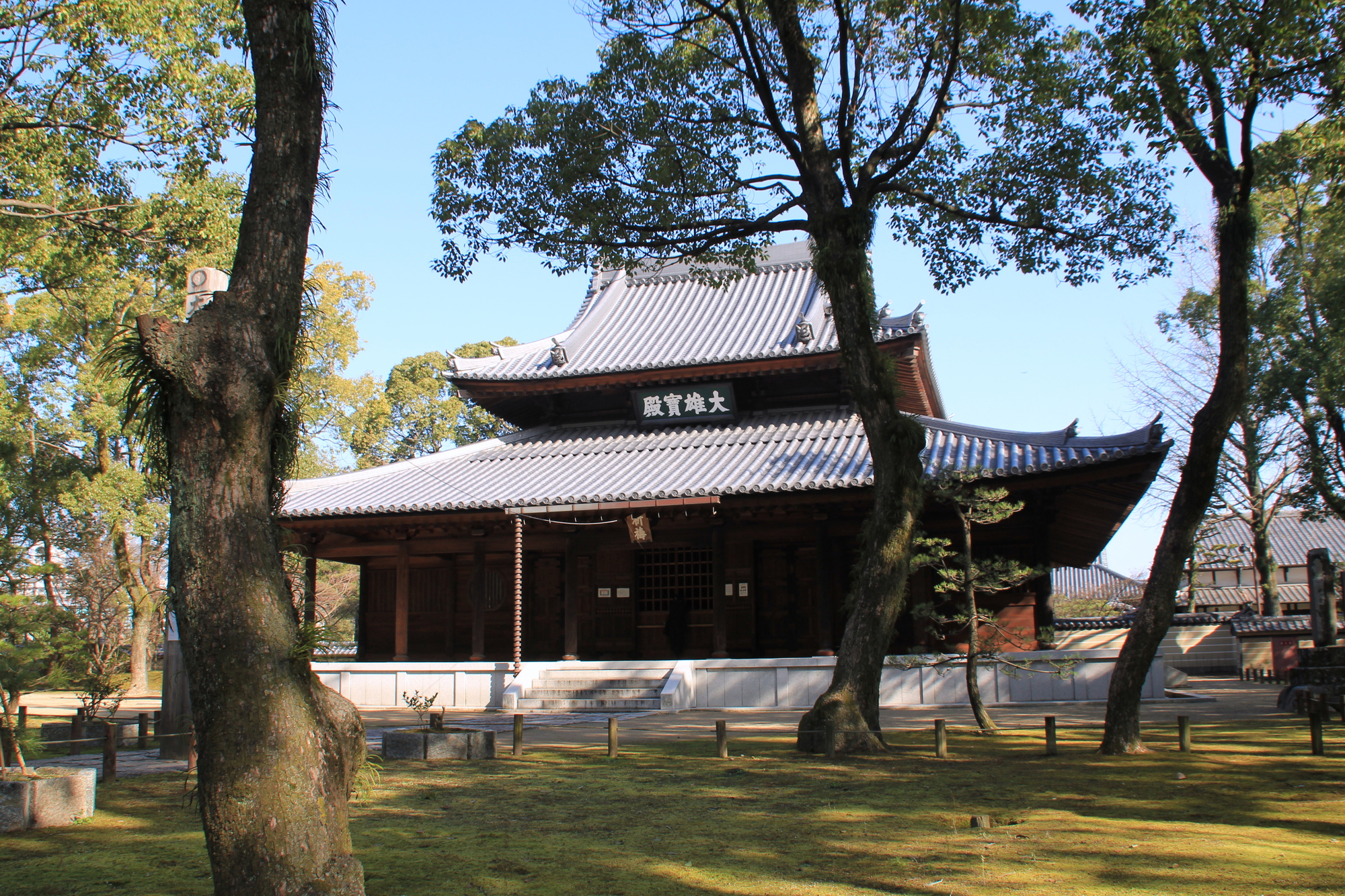 The oldest Zen Temple founded by Japanese priest Eisai in 1195 located in Fukuoka.