The northernmost city of Kyushu and gateway between Honshu and Kyushu Islands.

Kitakyushu is a large metropolis formed in 1963 by merging the 5 cities of Moji, Kokura, Wakamatsu, Yahata and Tobata. Home to the largest port in Kyushu, Shikoku and the Chugoku region with a population of around one million, this city is the gateway between Honshu and Kyushu Islands. During the 1600, this area was in the spotlight for the first time in history. The Kokura Castle was built during that time and prospered as a castle town acting as the center for governmental and commercial activities in Kyushu. The Meiji government noticed the geographic advantages of this area, which lead to the construction of many port facilities and railroad lines, turning this area into an important distribution base in Japan. During world war two, the primary target for the “Fat Man” atomic bomb was Kokura in Kitakyushu, which at the time was producing most of Japan’s steel and acted as a military port. Today Kitakyushu is one of the largest industrial zones in Japan with many high- technology and biotechnology industries joining in with the traditional steel and ceramic industries.

Popular travel locations include Moji port, an international trading port with Meiji and Taisho period western building structures, as well as Kokura Castle originally built in 1602, by Hosokawa Tadaoki creating a strong contrast with the modern structures surrounding this Edo period castle of Japan. Other locations include the Toto museum, Yawata Steel Works, and space world. Visitors can also relax and enjoy the scenery of nature’s best colorful wisteria at the Kawachi Fujien Wisteria Garden and the view of the famous Kanmonkyo Bridge, which is the suspension bridge connecting Kyushu Island to Honshu.

Things To Do in Kitakyushu 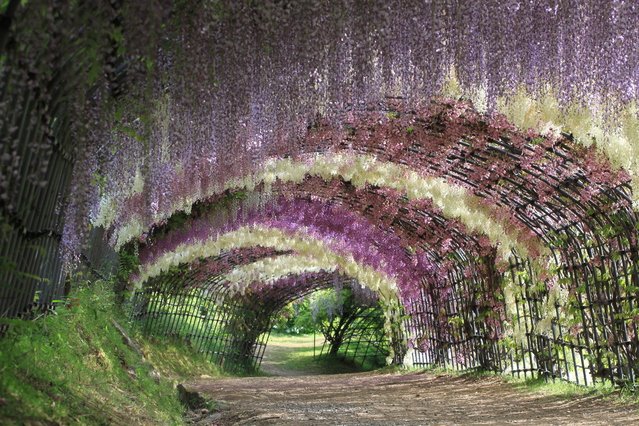 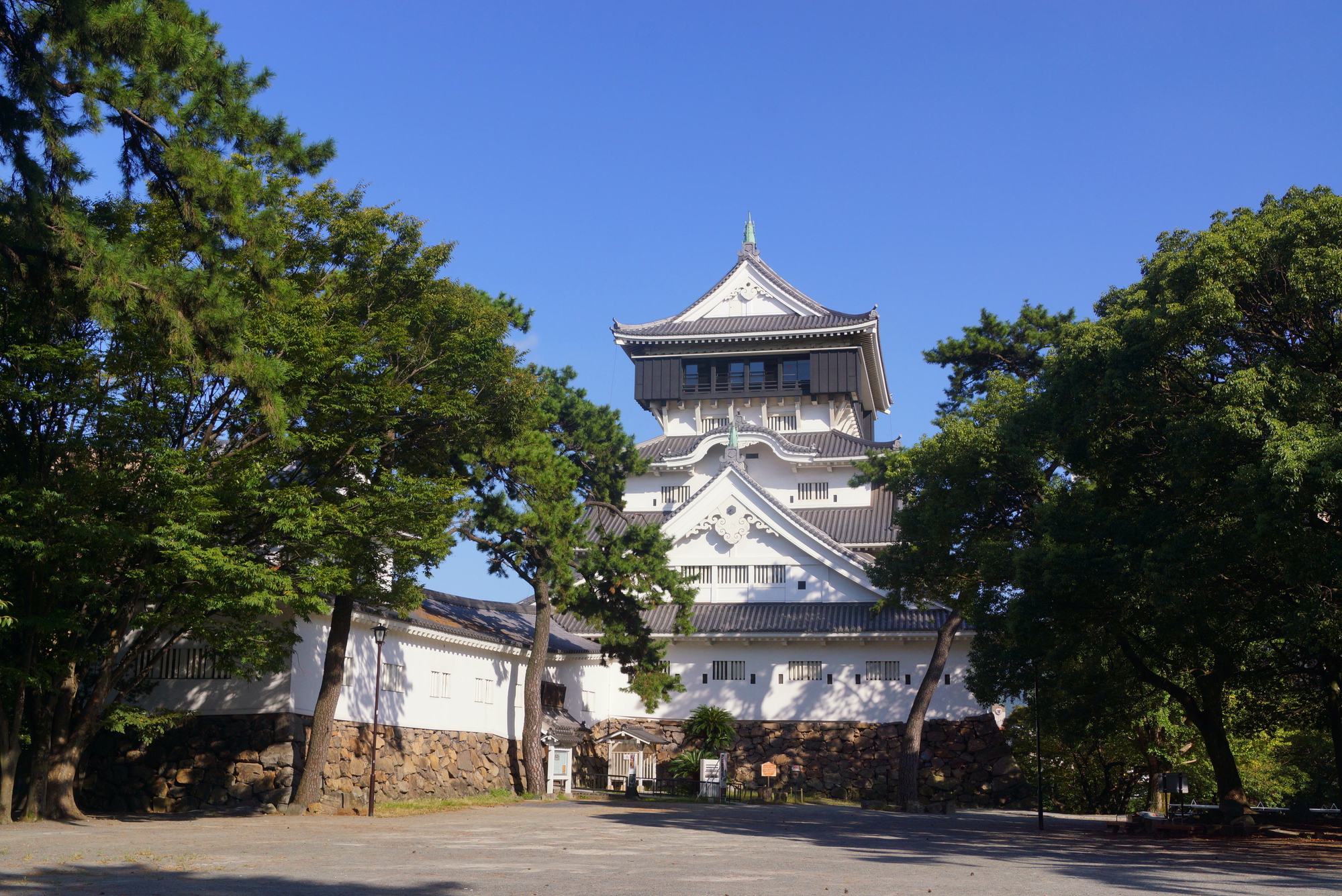 An Edo period castle built in 1602 by Hosokawa Tadaoki. 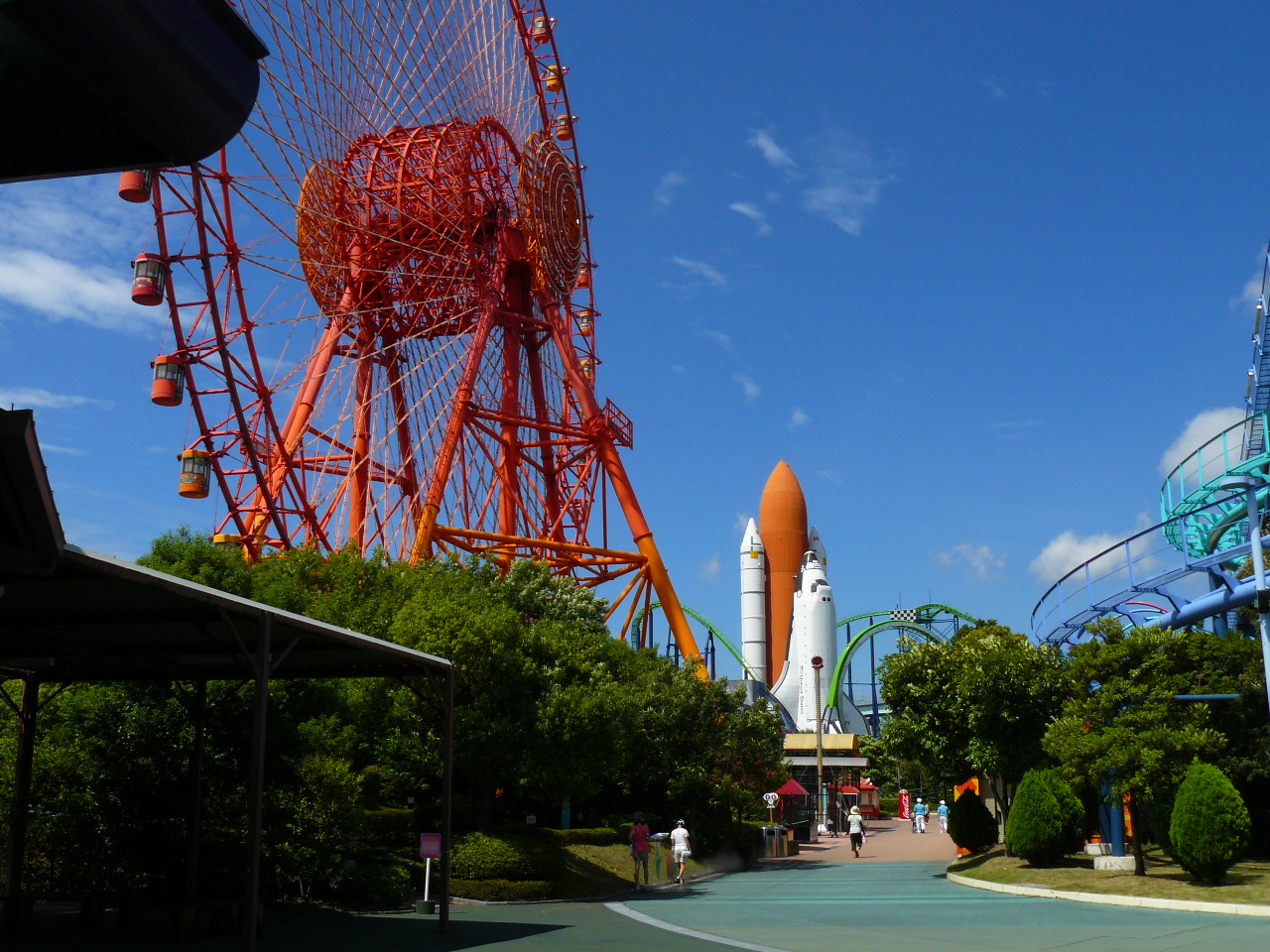