Located at the southwestern tip of Kyushu Island known as the volcanic paradise of Japan filled with beaches, scenic gardens and national parks of Japan.

Kagoshima Prefecture is bordered by Okinawa to the south, Kumamoto Prefecture to the north, Miyazaki Prefecture to the east and the East China Sea to the west. Located at the southwest tip of Kyushu Island, along with several groups of important islands hundreds of kilometers south from Kagoshima Prefecture leading towards Taiwan, sits the volcanic paradise attracting visitors from all over the world. Amami Oshima is the largest island out of the group offering an atmosphere similar to Okinawa with beaches filled with white sand and resort hotels. Many locals choose to travel here for a relaxing weekend getaway filled with ocean activities like snorkeling without the crowd compared to Okinawa. While the ancient forests and warm climate in Yakushima earns the title of UNESCO World Heritage site with several unique species of animal home to this natural habitat. The cedar forests contain some of the oldest living trees in Japan with the ones that are over 1000 years old referred to as Yakusugi. The landmark of Kagoshima which sits in the Kagoshima bay is regarded as the most active volcano in Japan. Minor eruptions happen almost on a daily basis with the most recent major eruption during 1914, resulted in creating a walking path accessible by land. Today, strolling paths and cruise tours are popular for tourists to view this grand volcano. A total of around 10% of the land area in Kagoshima is designated as Natural Parks of Japan with scenic views and hiking activities offered towards adventurous travelers. Other popular locations include traditional Japanese gardens, museums, shrines and well preserved samurai districts. 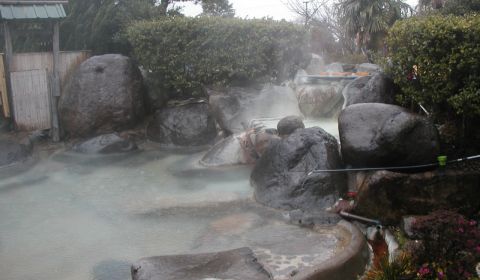 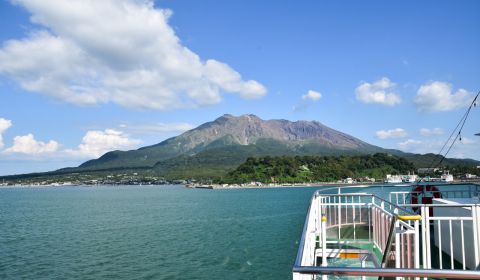 The capital of Kagoshima Prefecture located in Kyushu Island, Japan. 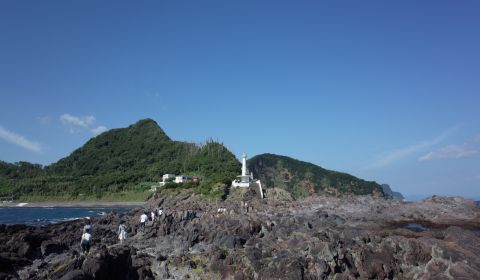 Located to the south of Kagoshima city filled with cultural sites, hot spring resorts and beautiful sceneries of the surrounding coast including Mount Kaimondake. 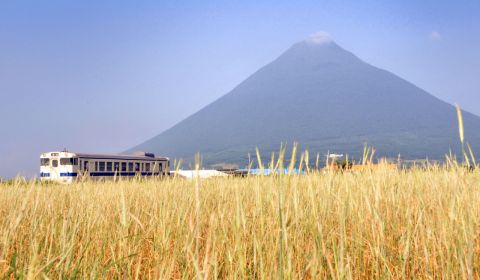 Ibusuki, located at the southeastern end of the Satsuma-hanto Peninsula, is a typical tourist resort in Kyushu. 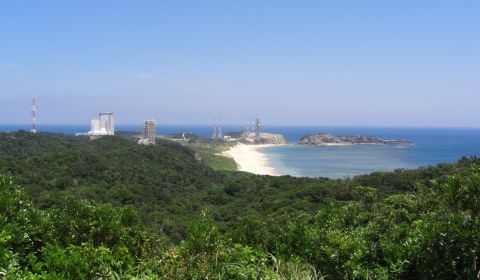 Tanegashima Island, lying in the sea to the south of the Osumi-hanto Peninsula in the southern part of Kagoshima. 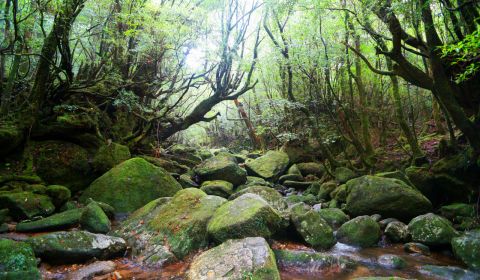 A subtropical island located off the southern coast of Kagoshima Prefecture is famous for its 1000 year old trees of Japan. 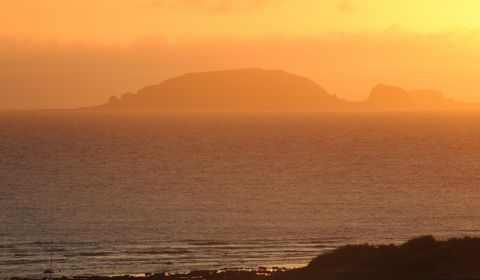 The Tokara Islands are a small archipelago in Japan, south of Kyushu and north of the Amami Islands. 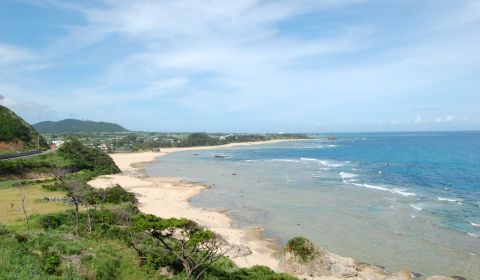 Amami-Oshima Island, lying in the sea south of Kagoshima, is situated in the middle of the Amami Islands. 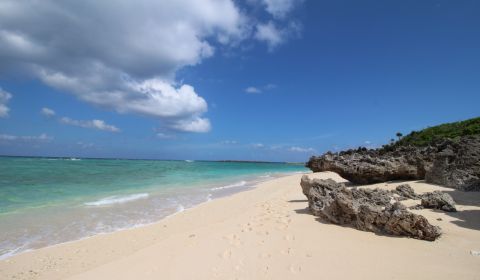 Yoron Island is situated at the southernmost end of Kagoshima.