Located to the south of Kagoshima city filled with cultural sites, hot spring resorts and beautiful sceneries of the surrounding coast including Mount Kaimondake.

The Satsuma Peninsula is named after Satsuma feudal domain during the Edo period in Japan. The area is located to the south of Kagoshima city filled with cultural sites, natural beauties and gifts from the volcanic area. Local travelers enjoy renting a car for a weekend drive along the coast and relax at the osen resorts of Ibusuki famous for its sand baths. Staff members bury visitors in natural heated sand before they finish off the bathing process in traditional hot spring waters. The views of the coast from outdoor baths located at Ibusuki are a major selling point attracting customers from all over Japan. Other popular tourist areas include the Chiran Tokko Museum and the Chiran Samurai District. While at the Chiran Tokko Museum, visitors get a chance to learn about the Japanese Special Forces during World War 2. This museum is dedicated to the “kamikaze” members with a main focus on the designs of the equipment and machinery used in battle, as well as the personal life aspects of these individuals. Varies models of the warplanes, pictures and letters written by members of the tokko team are displayed to visitors offering a different look at this historical event for Japan. The Chiran Samurai District has a combination of former residences for the elite warrior class of feudal Japan, as well as seven traditional gardens for visitors to explore. The specially preserved district with its houses and gardens can be traced back to the Edo period with a historical atmosphere undisturbed by electrical polls or vehicles parked on the streets.

Things To Do in Satsuma Peninsula 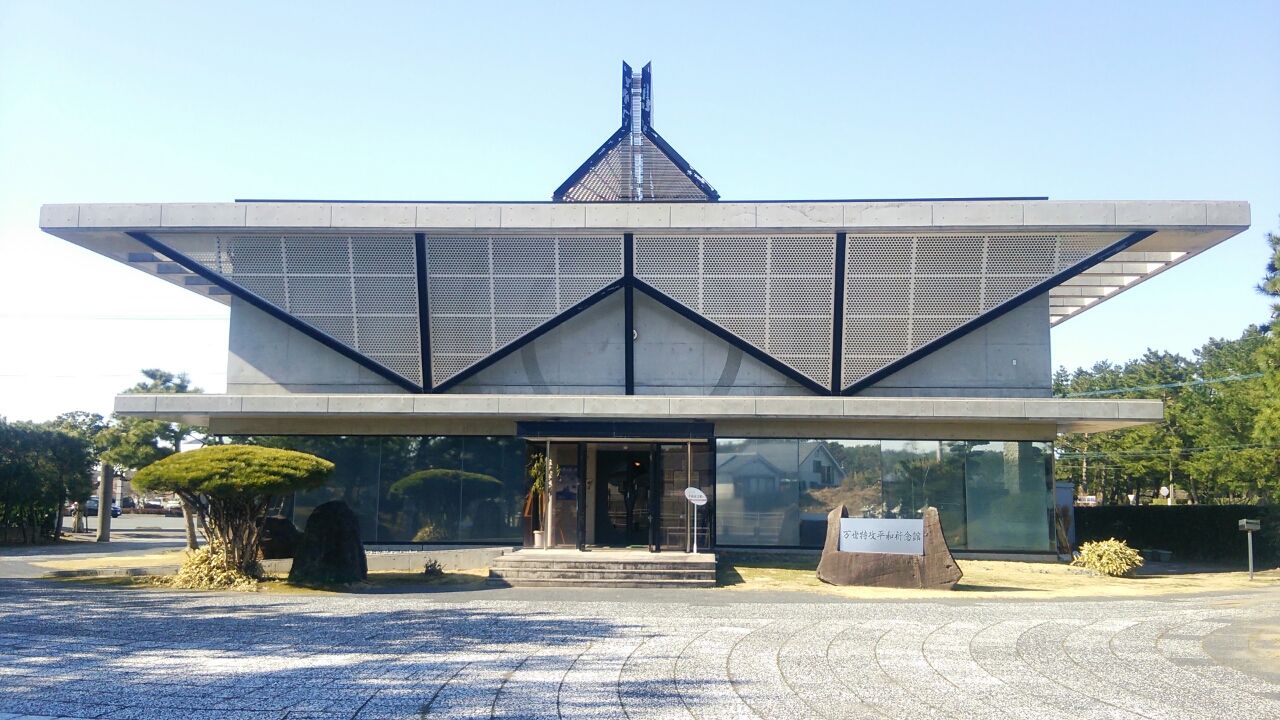 A peace museum dedicated towards the Japanese Special Forces pilots of World War 2. 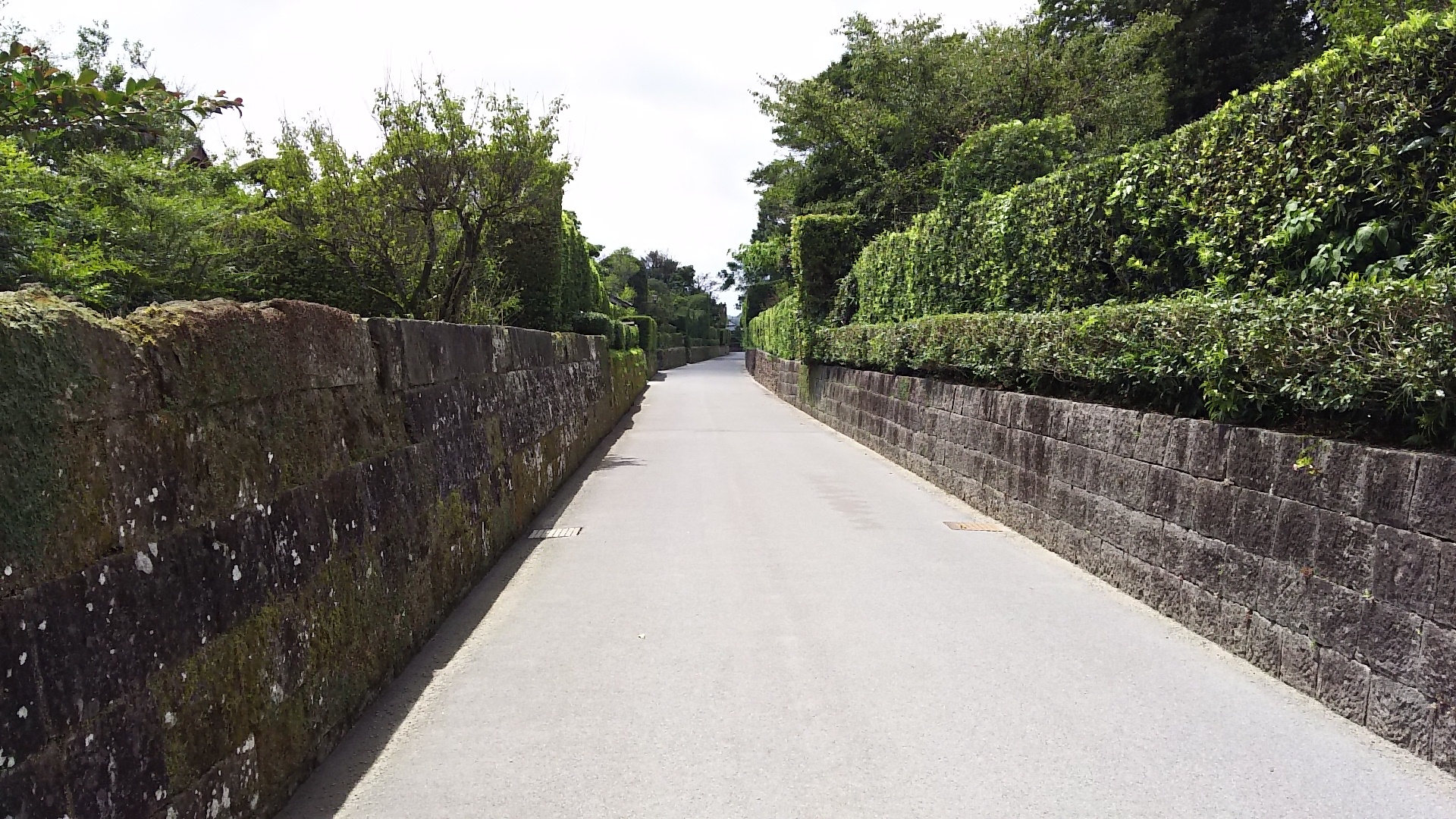