A popular scenic and hot spring resort area with Mount Unzen situated at the center located in the southeastern part of Nagasaki Prefecture, Japan.

The Shimabara Peninsula is located in the southeastern part of Nagasaki prefecture which is popular among travelers as a hot spring area and hiking destination. Mount Unzen sits at the center of the peninsula as an active volcano, which recently erupted in the 1990s, destroying some of the outskirt areas of Shimabara City along with several people killed during this tragic natural disaster. Despite the deadly reputation of Mount Unzen, a relaxing hot spring resort area, along with the Unzen Amakusa National Park offer a combination of sightseeing and relaxation for travelers to enjoy in Japan. The famous Shimabara Rebellion during the Edo Period, involving many Christians fighting against the Tokugawa Shogunate mainly for religious and various political reasons also took place at Shimabara Peninsula. Some of the popular tourist areas aside from Mount Unzen are the Disaster Museum, Shimabara Castle and the Hara Castle Ruins.

The Disaster Museum was built to commemorate the volcano's eruption and disaster. Visitors can learn about how volcanos work and tour the museum filled with model displays and immersive films. While at Shimabara Castle, travelers can explore this rebuilt Edo period castle filled with Christian artifacts, weapons and armor. The ruins of the Hara Castle provide a look into the past, a once grand area destroyed by warfare during the Edo period.

Things To Do in Shimabara Peninsula 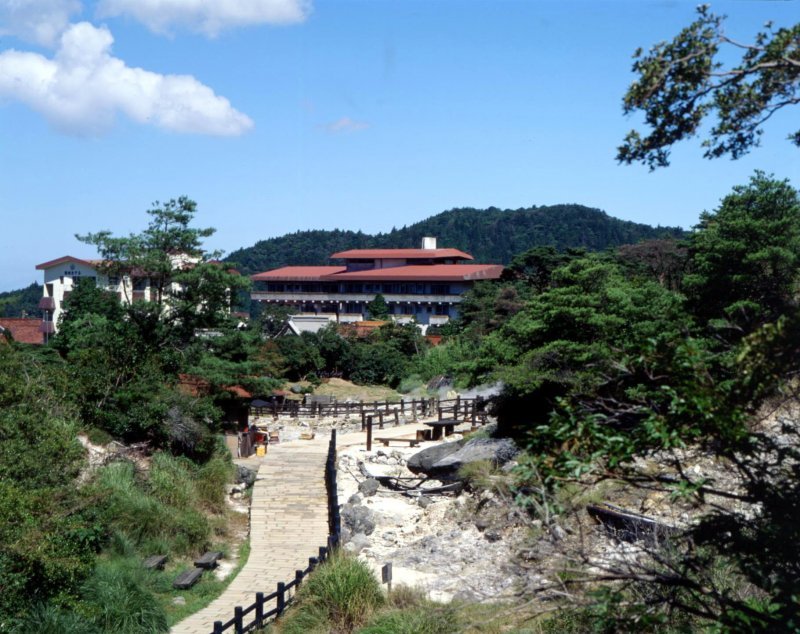 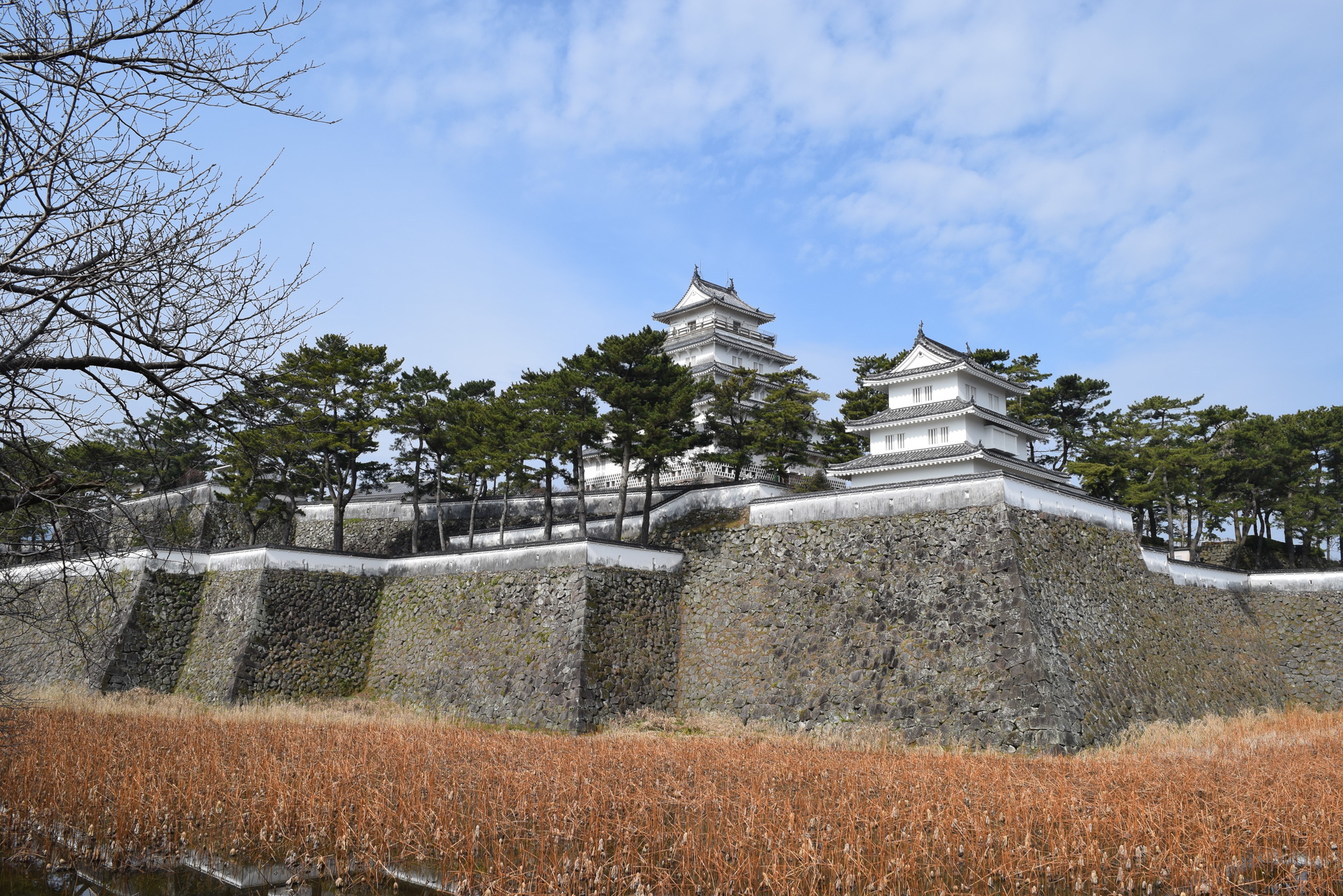 A reconstructed castle with a deep history and association with the Shimabara Rebellion located in current day Nagasaki Prefecture, Japan. 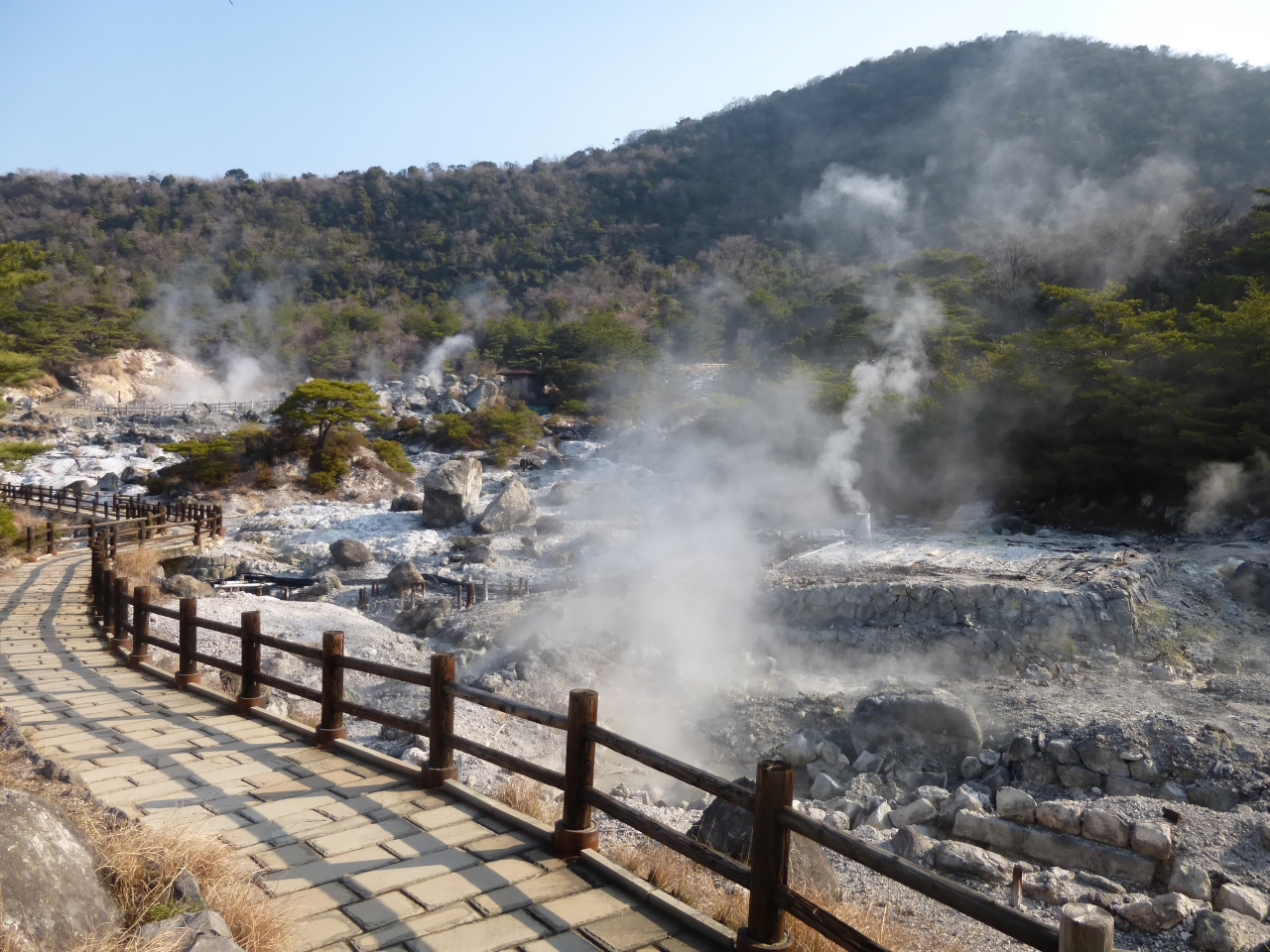 A scenic and hot spring resort area located at the center of the Shimabara Peninsula in Nagasaki Prefecture, Japan.