Saga prefecture is the smallest prefecture located in the northwestern part of Kyushu. With a total area of 2,439.58 square kilometers and a population of around 850,000 people, Saga prefecture is the 42nd smallest prefecture out of 47 in Japan. Bordered by the Genkai Sea to the north and the Ariake Sea to the south, makes Saga prefecture an important area for both foreign trade and the gateway of culture transmission throughout the history of Japan. More than 68% of the land in Saga is composed of agricultural and forested lands. Some of the well-known towns are Karatsu, Imari, and Arita, which are famous for their intricate ceramics and porcelain.

Some popular tourist spots in Saga prefecture include Yutoku Inari Shrine, Yoshinogari Park and the Ureshino Onsen area. Yutoku Inari Shrine is considered one of the top three shrines dedicated to the Inari god, which is the Shinto god associated with harvest prosperity and foxes. While Yoshinogari Park offers a historic site for visitors to learn about the Yayoi Period (300 BC to 300 AD) in Japan. Today this reconstructed village provides many shrines and structures many of which can be entered by visitors. Lastly, the Ureshino Osen area is known for the hot springs that are high in sodium bicarbonate and sodium chloride, which is regarded as the beauty hot spring. Travelers can relax at the hot spring areas after a day trip visiting this scenic prefecture of Japan. 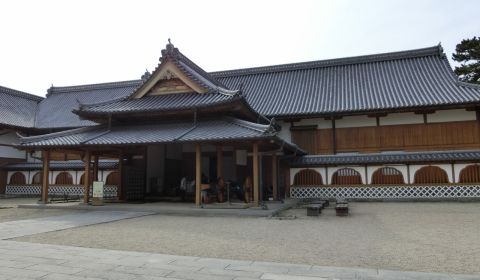 The city of Saga in Kyushu is the seat of the Saga prefectural government. It faces the Ariake Sea on the south and is home to Saga Airport. 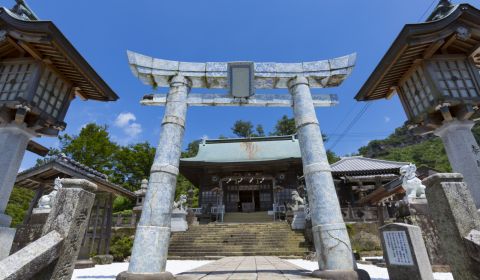