The area between Urasoe, the northern neighbor of Naha, and Yomitan-son Village in the central part of Okinawa Main Island.

The area between Urasoe, the northern neighbor of Naha, and Yomitan-son Village in the central part of Okinawa Main Island is marked by the highest concentration of U.S. military facilities, which include the Futenma Airfield and the Kadena Air Base. Route 58 is lined with drive-ins, secondhand interior goods shops, shops dealing in used U.S. military goods, and other shops, most with English language signs. This area has been strongly influenced by the United States and is the origin of 'Chanpuru' (mixed), a unique mixture of cultures including Okinawan and American.

The city is the center of Chanpuru culture. Many Americans can be found walking along Chuo Park Avenue, as well as Koza Gate-dori Street on which Gate 2 of Kadena Air Base is located. On weekend nights, this area resonates with a cacophony of music as many live music venues compete with each other, playing various types of music such as American Rock, J-Pop (Japanese Pop), Oldies and Shima-uta (island songs).

The Water Front Area at Chatan is popular among local young people and tourists. There you will find Hambee Town which is well known for the weekend night market, and the American Village where you can enjoy shopping in a large shopping center or imported goods shops and eating at American-style restaurants. Furthermore, there is a beach near the American Village where beautiful sunsets can be seen, making it a popular hangout for young people in the summer.

Another characteristic of central Okinawa is the abundance of historical remains. They include the remains of Katsuren Castle in Uruma, inscribed as a World Heritage Site, the remains of Zakimi Castle in Yomitan-son Village, as well as the remains of Nakagusuku Castle in Nagagusuku- mura/Kita-Nagagusuku-mura villages. Also in Kita- Nagagusuku-mura Village is the old Nakamura Residence, built in the middle of the18th century and designated as an Important National Cultural Asset.

Moreover, there are many tourist attractions such as Murasaki-mura where visitors can experience Okinawa Karate, Eisa dancing, Ryukyu dancing and Sansen (a traditional Okinawan 3-string instrument) music, as well as Tonan Shokubutsu Rakuen (Southeast Botanical Garden) and Bios on the Hill, a natural botanical garden which makes use of the subtropical climate of Okinawa.

Things To Do in Central Okinawa 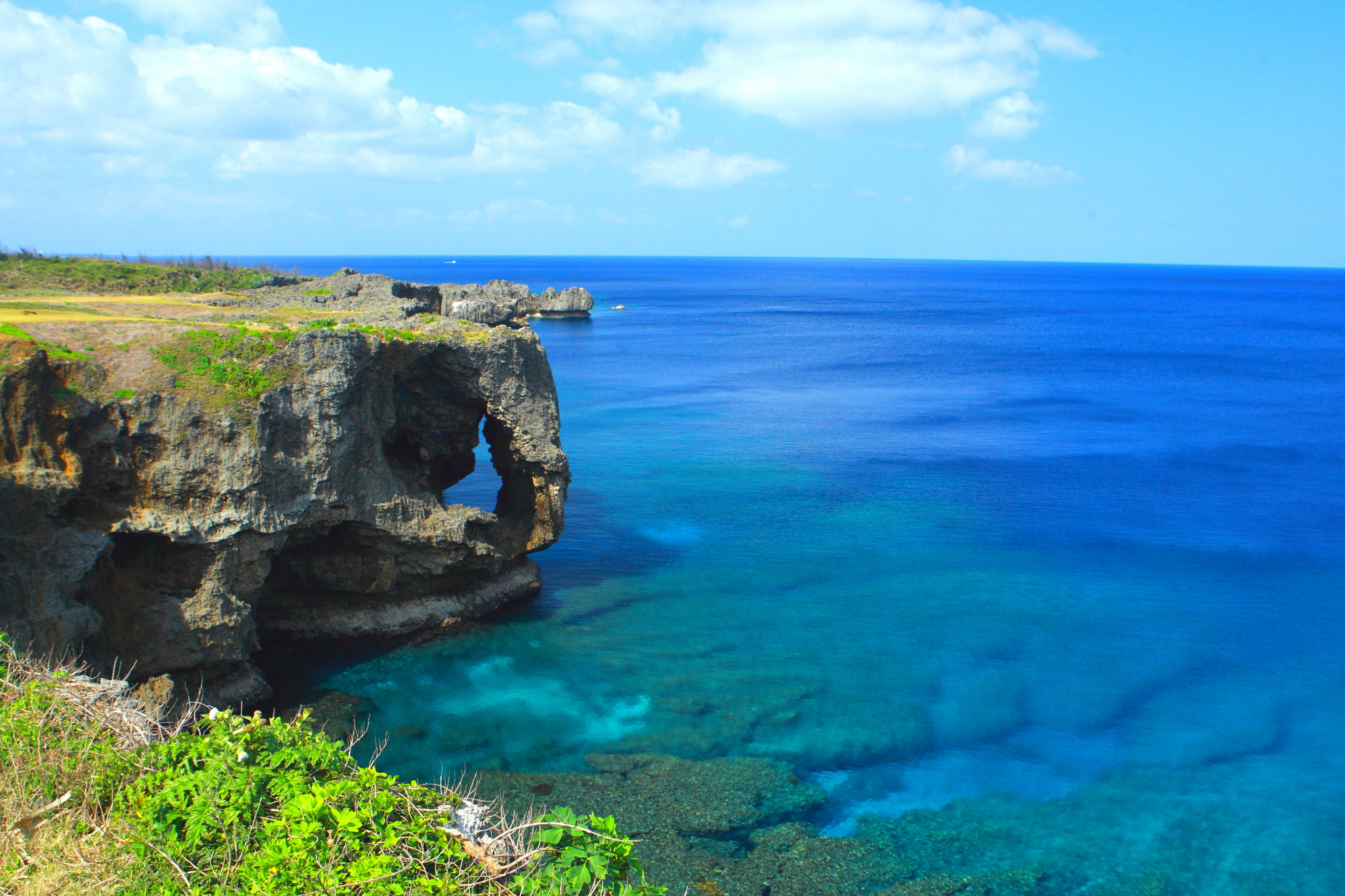 In the beginning of the 18th century, Ryukyu King Sho Kei visited Manzamo and declared that it had enough space to sit thousands. 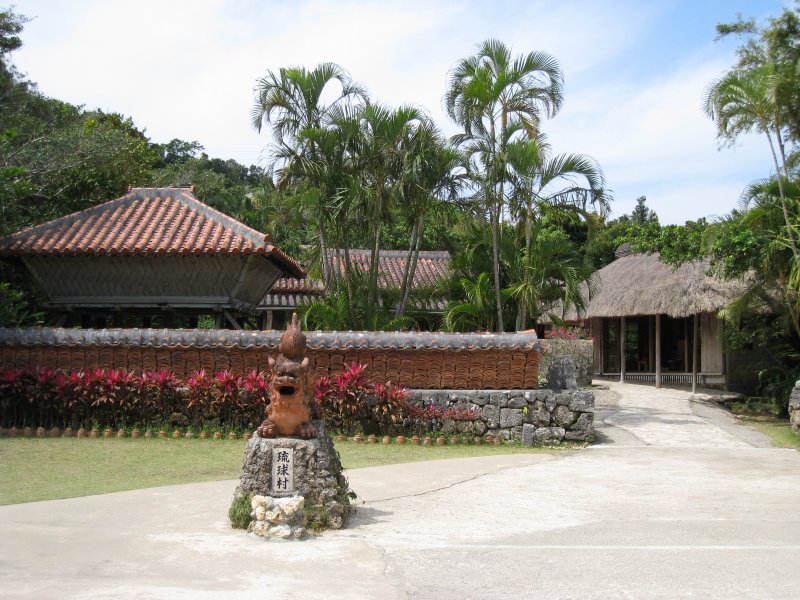 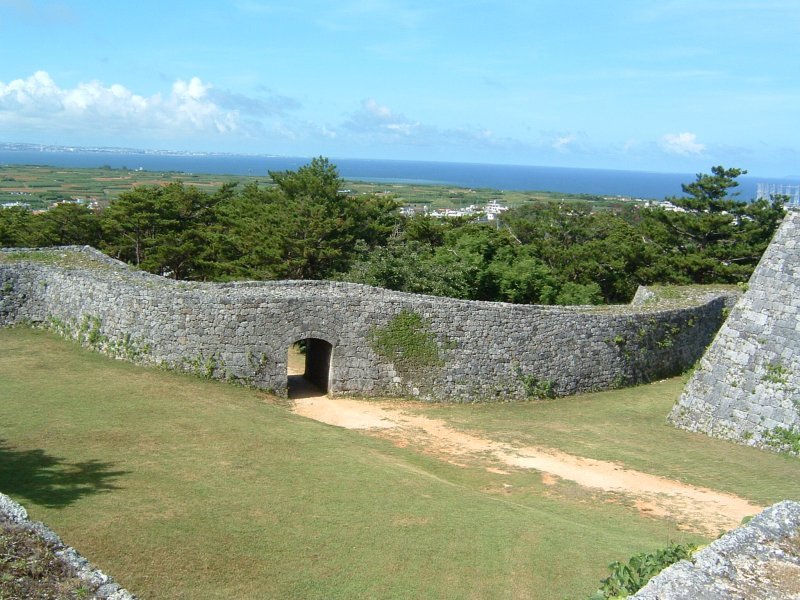 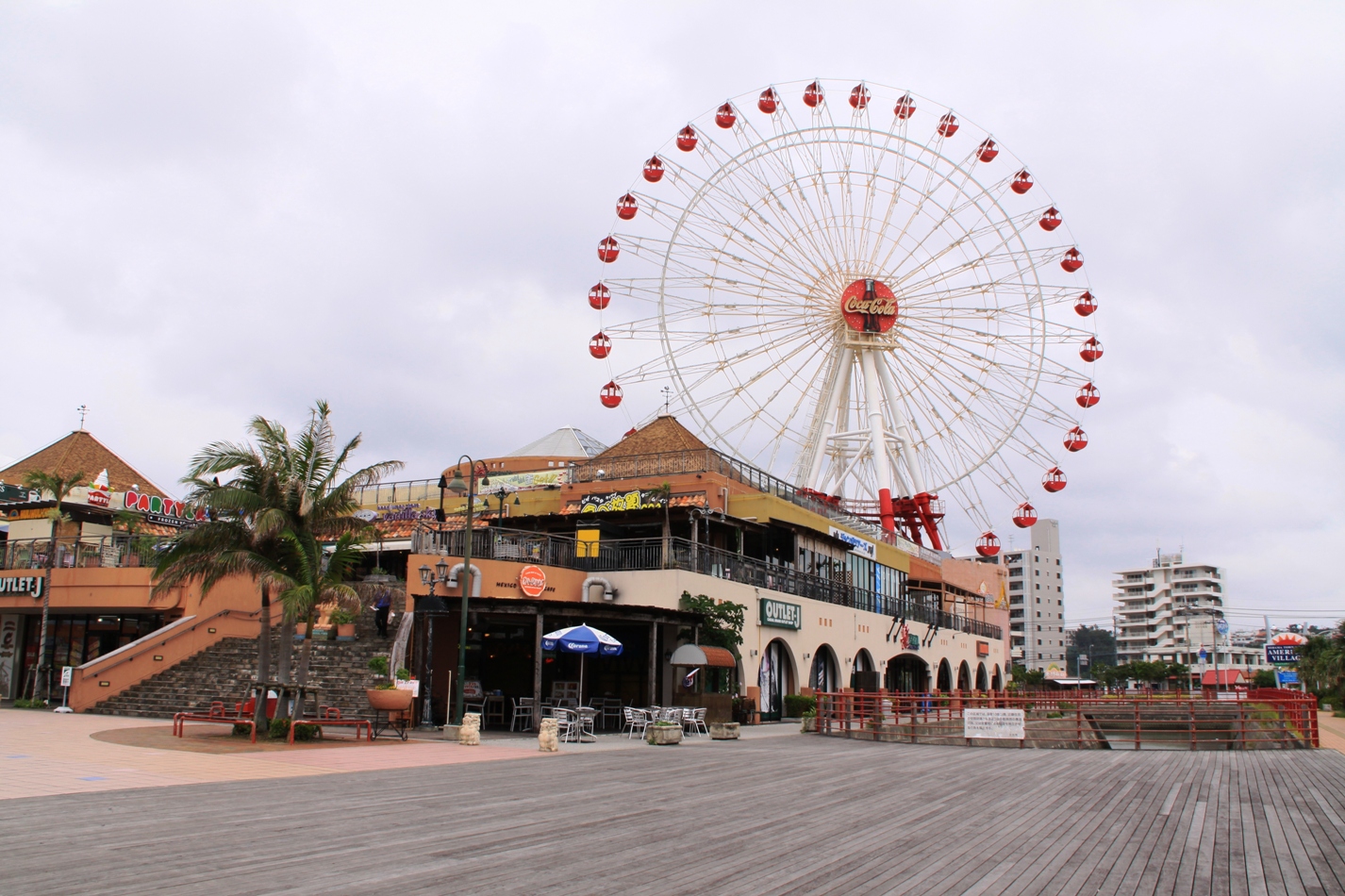 A large entertainment complex with an American theme located at the center of the main island of Okinawa, Japan.