Naha is the largest city in Okinawa Prefecture. Located in the southern part of Okinawa Main Island.

Naha is the largest city in Okinawa Prefecture. Located in the southern part of Okinawa Main Island, it is the political, economic and transportation center of the prefecture. Kokusai- dori Avenue is surely the most crowded place in Naha. This approximately 1.6-kilometer-long street is lined with department stores, restaurants, coffee shops, general shops, clothing shops, travel agencies, banks, and of course souvenir shops which account for about 40% of the businesses and facilities on the high traffic street. The Makishi Public Market is located on Main Market Street, running south from a halfway point on Kokusai-dori Avenue. The market, known as the "kitchen of Naha," is always full of energy and excitement with old women called "Obaa" working actively amongst the brisk talking venders.

Placed in a cave built directly into natural rock, these tombs are of a grand scale and in a style unique to Okinawa. Shurei-mon, the grand gate, is also a sight to behold. It is depicted on the face of the 2,000-yen bank note. Tsuboya, a pottery village with a history dating back more than 300 years, is always crowded with pottery enthusiasts. Fukushu- en, an authentic Chinese garden, was designed to reflect the vast nature and places of scenic beauty in China, such as Fuzhen, and is a symbol of the exchanges between Okinawa and Fuzhen during the era of the Ryukyu Kingdom.

The New Center is a new area for business and shopping in Naha. Many local families go there to enjoy shopping at the large DFS Galleria Okinawa, where tax-free overseas brand items are sold, as well as to visit the nearby movie theaters and restaurants. Other attractions include the Okinawa Prefectural Museum and Art Museum where the nature, culture and art of Okinawa can truly be appreciated.

Things To Do in Naha 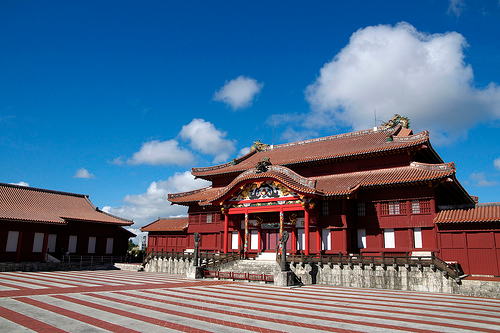 A former residence and center of power for the Ryukyu Kingdom also designated as a part of the UNESCO World Heritage Site. 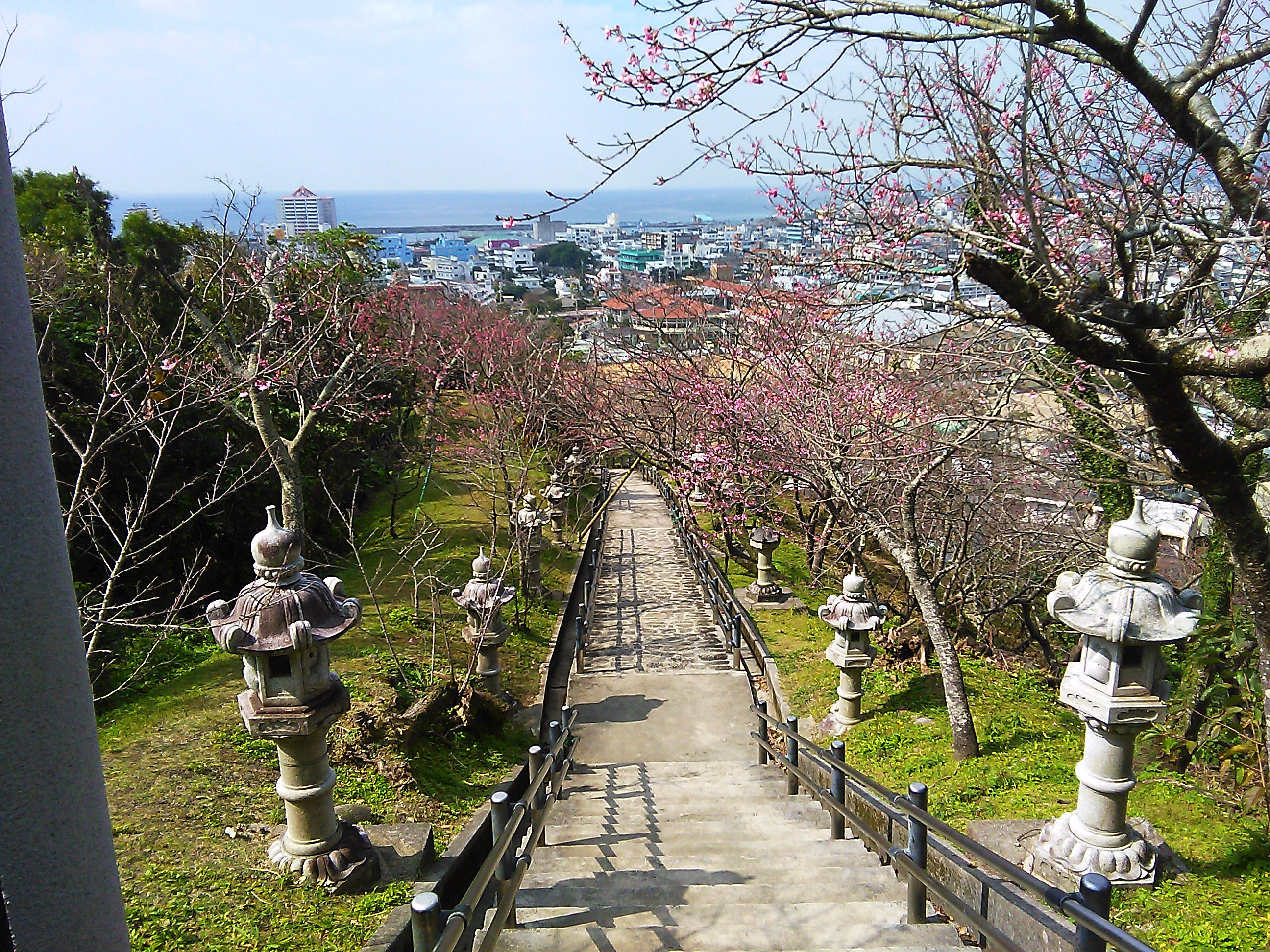 A grand park with the ruins of Nago Castle and one of the top locations to view cherry blossoms during the end of January. 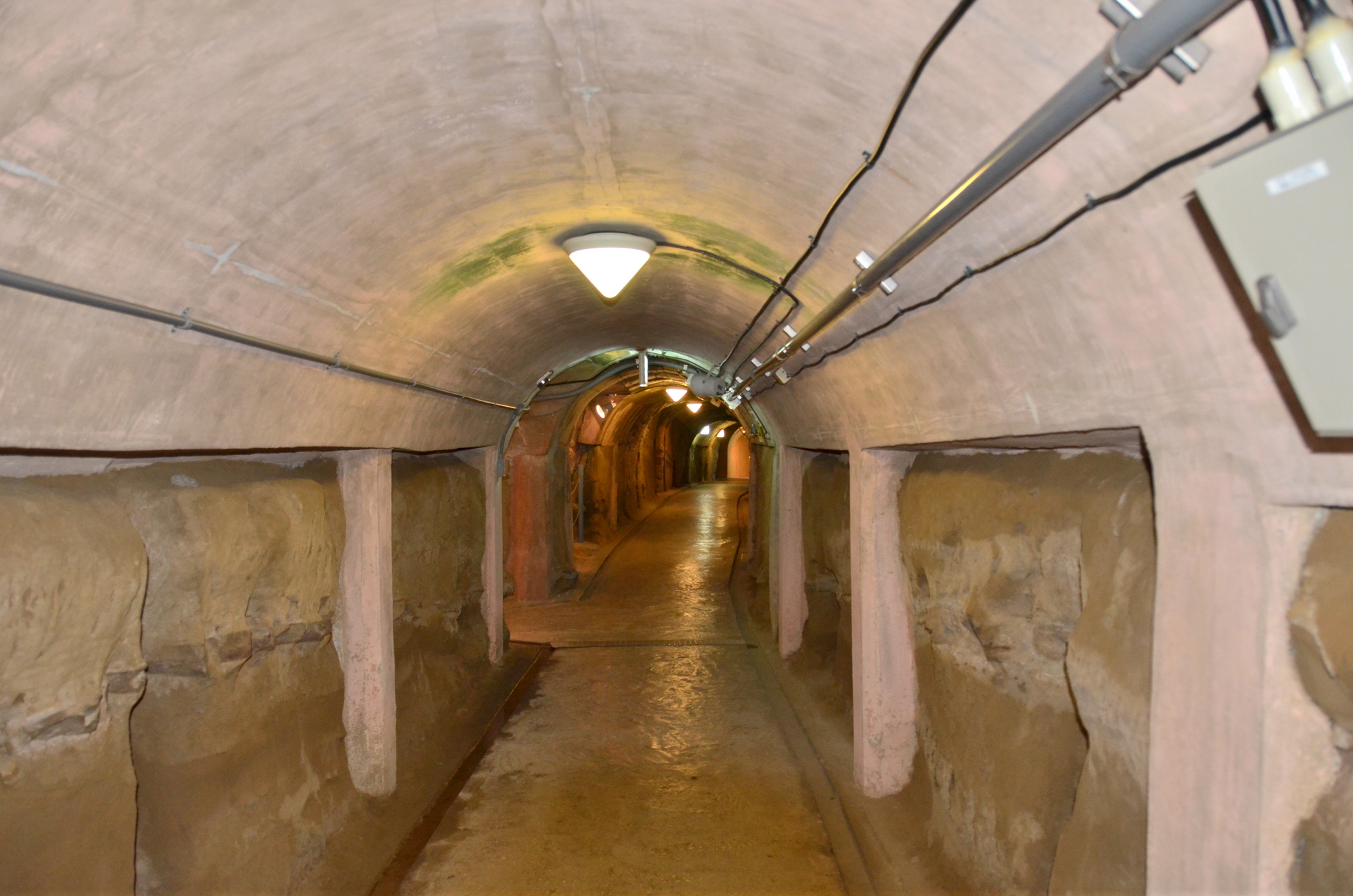 Former Navy Underground Headquarters is consists of several hundred meters of underground corridors and rooms that served as the Japanese navy's headquarters during the war. 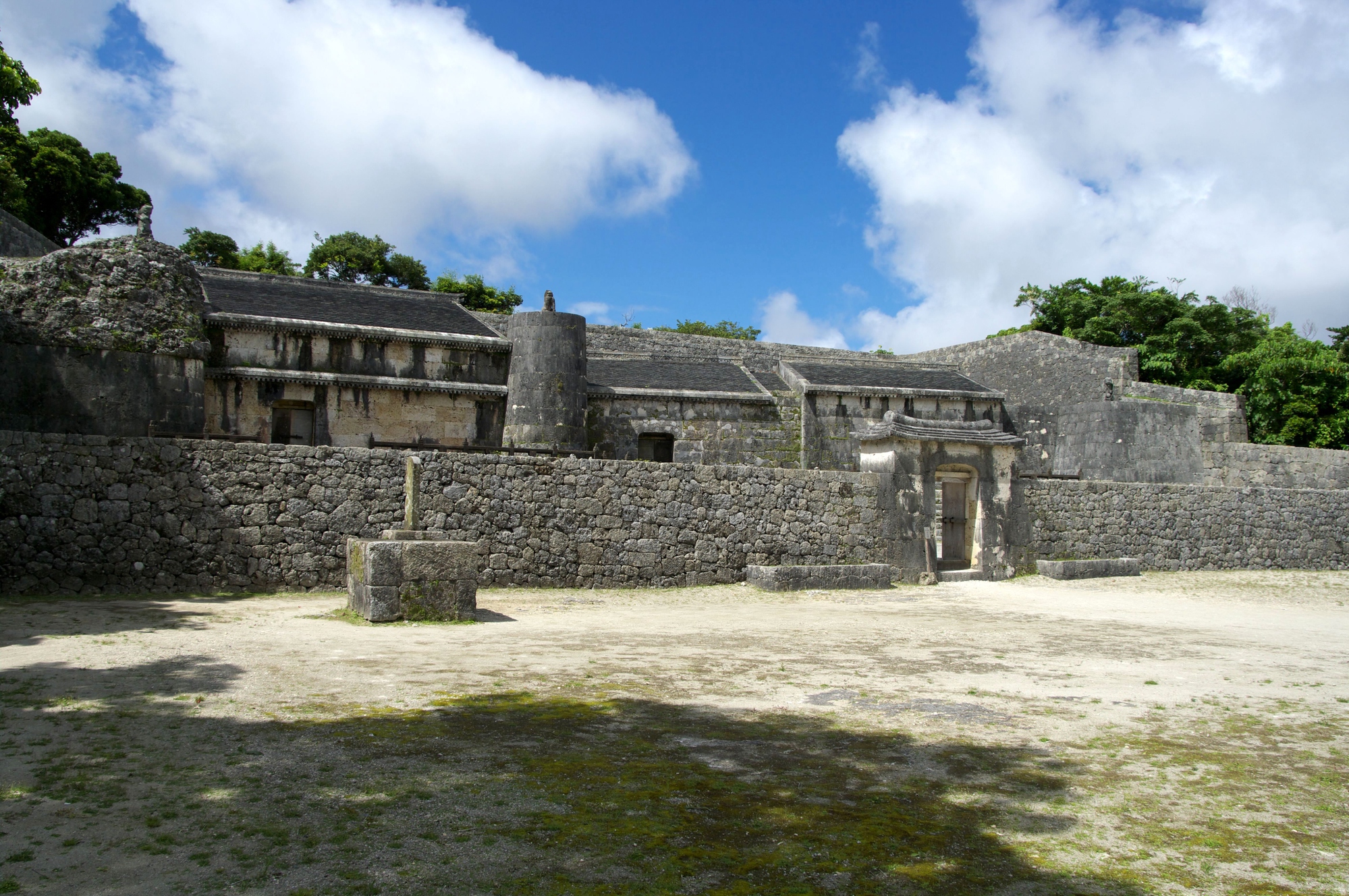 The Tamaudon was built in 1501 as a mausoleum for the kings of the Second Sho Dynasty by the third king of that dynasty, Sho Shin. 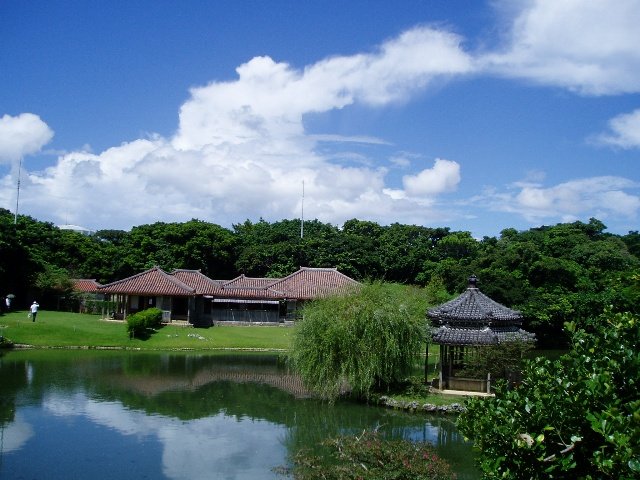 A part of the UNESCO World Heritage Site featuring traditional Okinawan structures and garden as a second residence for the Ryukyu royal family. 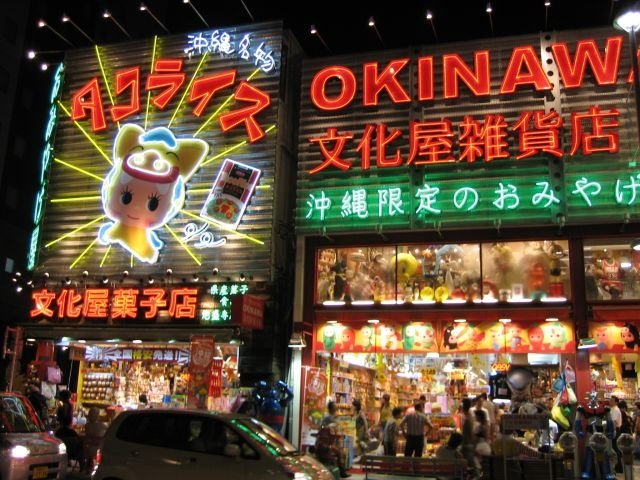 The most popular tourist street located in downtown Naha filled with shops, restaurants and bars providing visitors a view of the Okinawan culture. 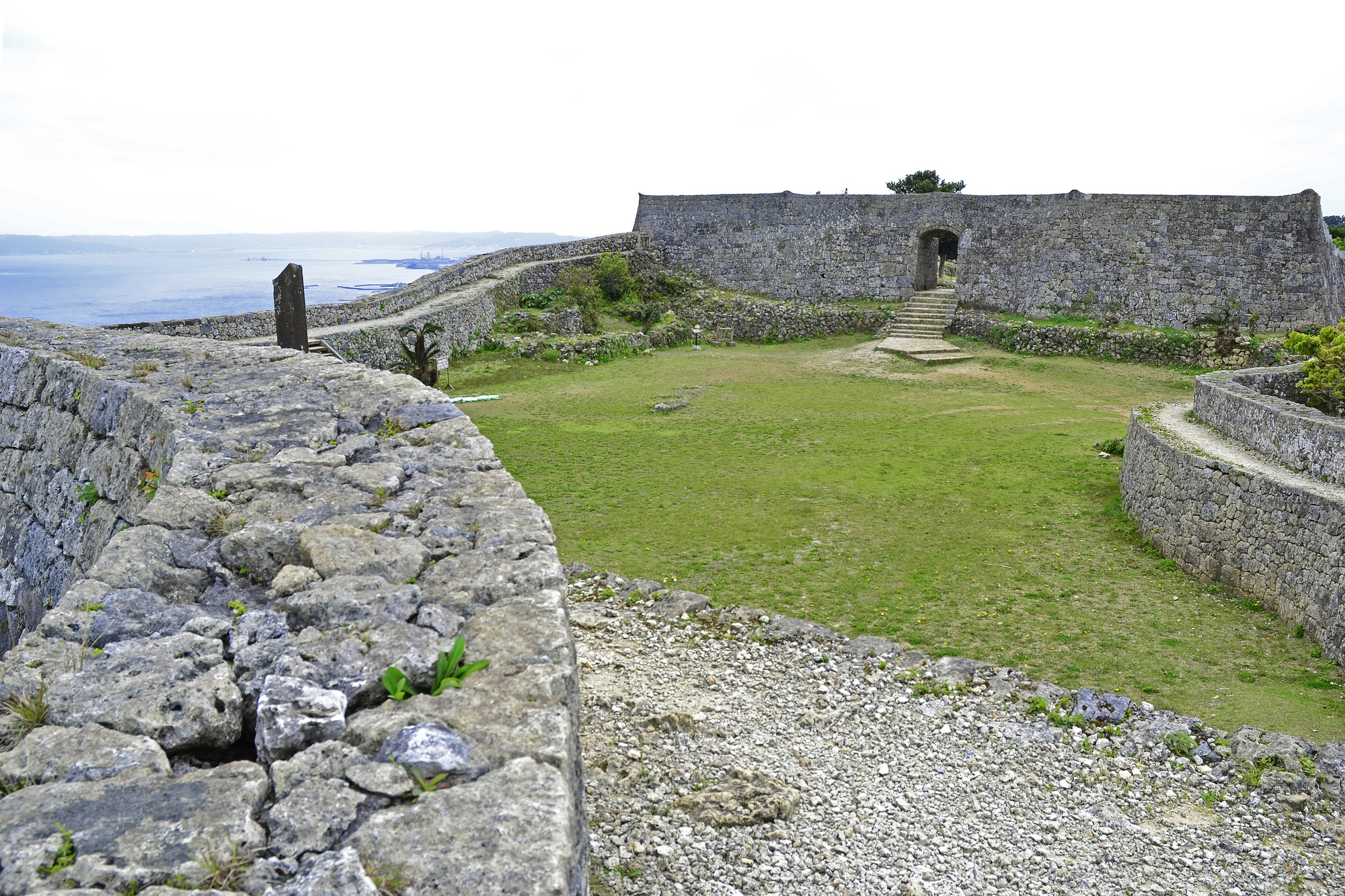 Part of UNESCO World Heritage designated sights of the Ryukyu Kingdom as well as one of the castles among the top 100 castles of Japan.