The southern part of Okinawa Main Island is a hilly area with no mountains.

The southern part of Okinawa Main Island is a hilly area with no mountains, and its major industry is agriculture, particularly the growing of sugarcane, vegetables, flowers and ornamental plants. In addition, the area is a part of the course for the Naha Marathon race held every December.

The area is famous as the origin of a myth about the beginning of the Ryukyu Kingdom, and for the abundance of historical settlements including Chinen in Nanjo with its Seifa Utaki (Okinawan religion facility), the most sacred place in the Ryukyu Kingdom. It played an important role as a national site of worship, representing its unique religious style. Other points of interest include Tamagusuku in Nanjo where a number of cultural assets can be found, such as castle remains called "Gusuku," shell mounds and stone pavements, Utaki (a place enshrining the gods) and Hija (wells).

Furthermore, this area was the site of a hard- fought battle at the end of the WWII where a number of Japanese soldiers, residents and student soldiers lost their lives. The area on and around Mabuni Hills in Itoman is designated as Okinawa War Memorial Quasi-National Park, with an aim of consoling the souls of the over 200, 000 people who lost their lives in the battle. Monuments for the dead of each prefecture and troop have been built there. In Peace Memorial Park there are the Okinawa Prefectural Peace Memorial Museum which exhibits the information on the battle of Okinawa, and the Cornerstone of Peace on which the names of those who lost their lives in battle, regardless of nationality, are carved.

Itoman at the southernmost end of Okinawa Main Island is well known for the Itoman Hari, a dragon boat race held in early summer. In the city, there is an industrial art village for Ryukyu glass and lacquerware, where you can experience the processes by which they are made.

At Okinawa World in Tamagusuku of Nanjo, the largest theme park in the prefecture, you can experience Okinawa's history, culture and nature, such as Shonyu-do and Gyokusen-do caves. At the Okinawa Outlet Mall Ashibinaa near the airport in Tomigusuku, you can go shopping and choose from over 70 popular brands at prices reduced by from 30 to 80 percent.

Things To Do in Southern Okinawa 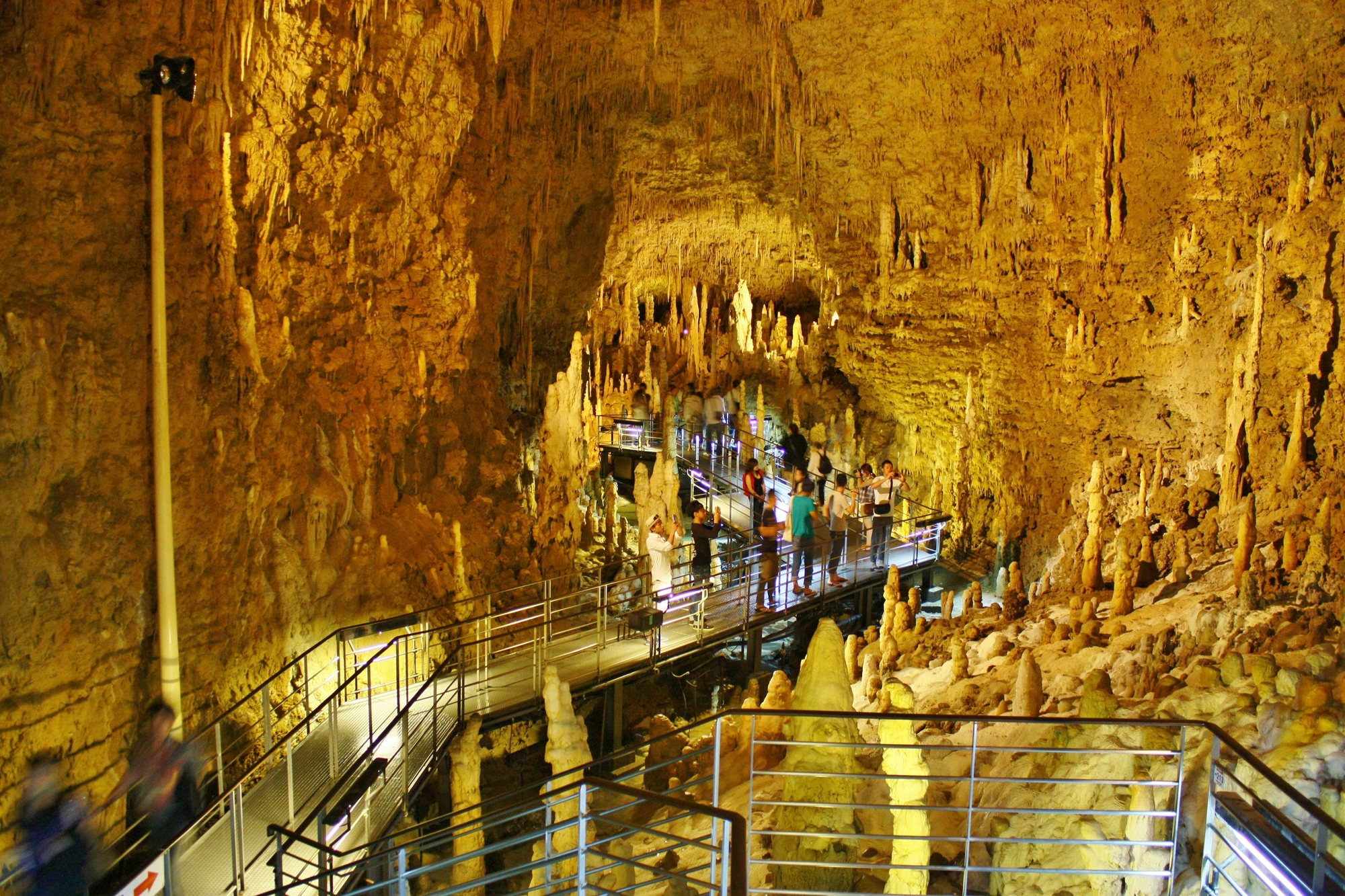 With a total length of five kilometers, Gyokusendo Cave is the longest of the many caves in the south of Okinawa Island and the second longest cave in the entire country. 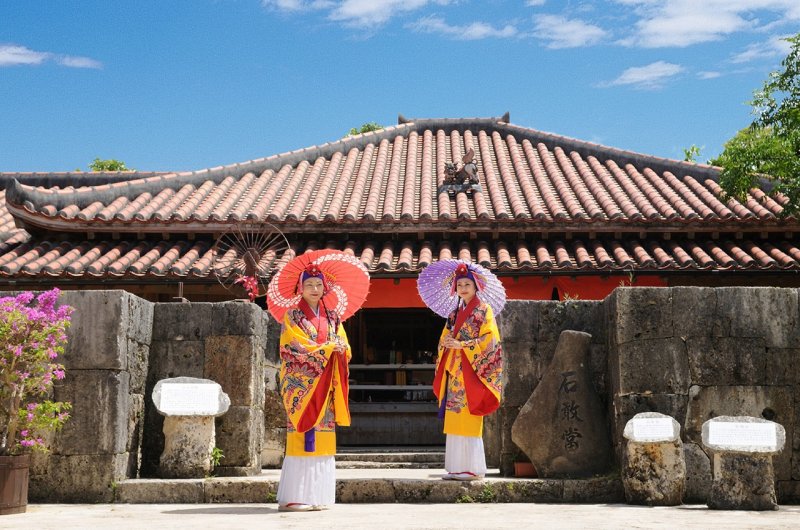 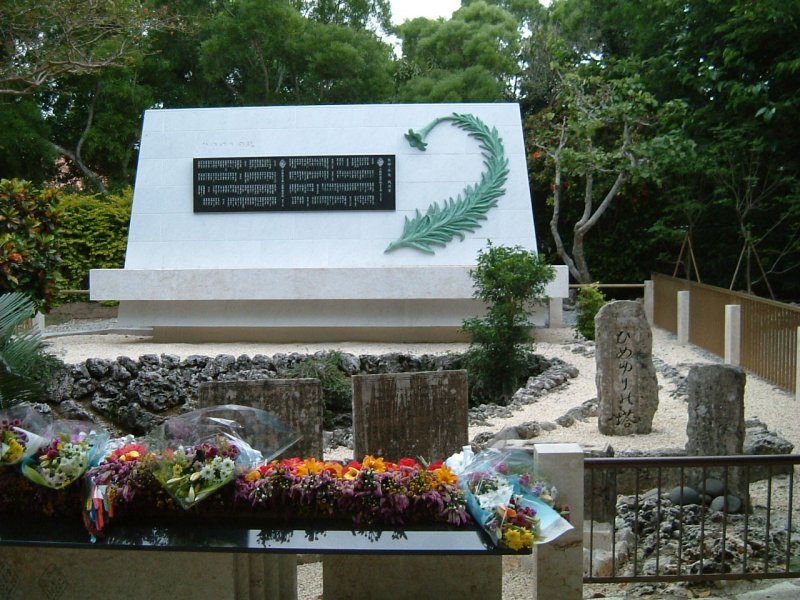 Dedicated towards the 240 female high school students and teachers who joined together to form a special nursing unit for the Japanese Army during World War 2. 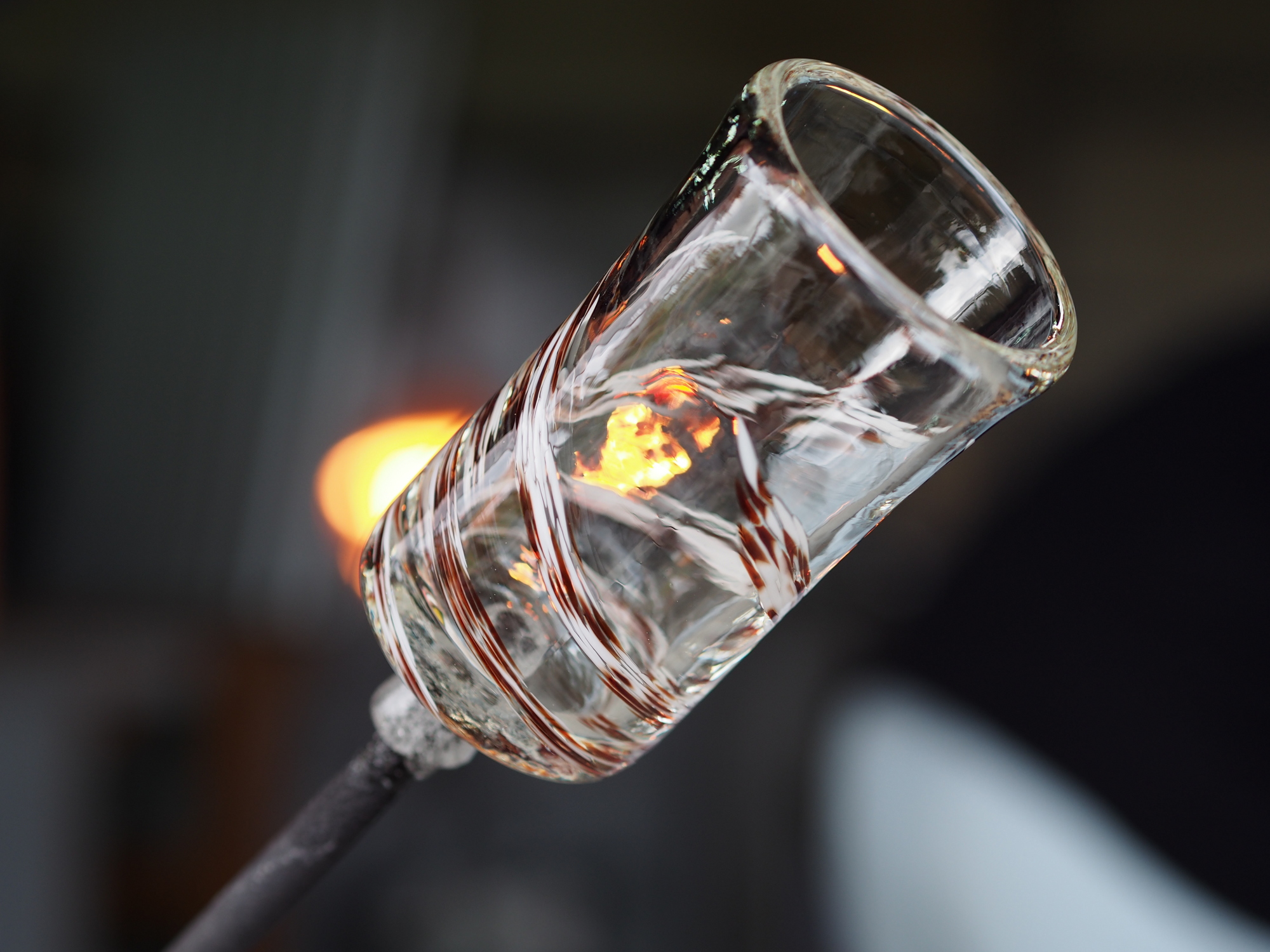 The unique beauty of Ryukyu glass and the brilliance of the red, blue and green, in which Okinawa's abundant nature can be felt, gives warmth and deep relaxation to the hearts of those who see it and use Ryukyu glass. 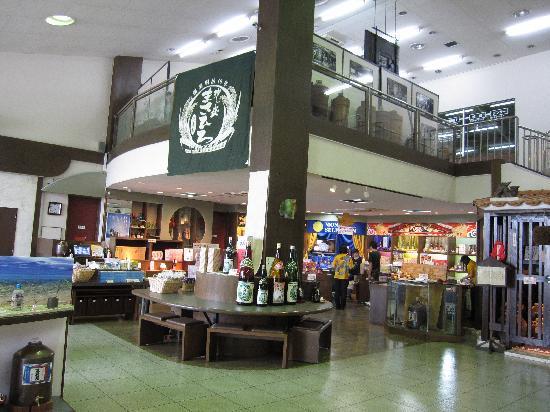 The Higa distillery was established in 1883 in the old town of Shuri, now operating out of Itoman City in the south of Okinawa Island. 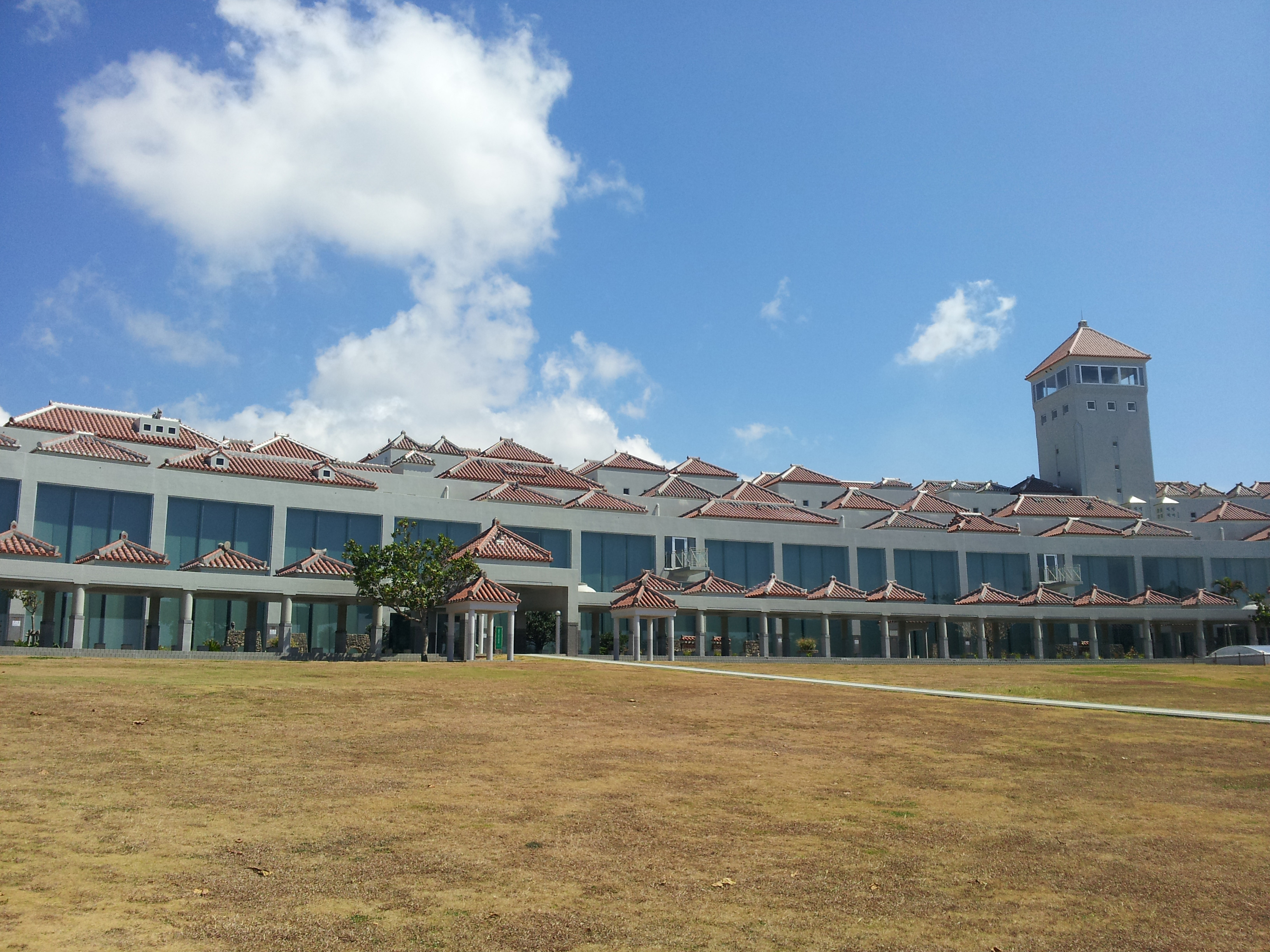 An open-air museum dedicated towards those who lost their lives during the Battle of Okinawa in 1945.