Kagawa Prefecture is situated in the Seto Inland Sea also known as the smallest prefecture of Japan. Although small in area, Kagawa Prefecture offers historical, cultural, and artistic attractions for visitors around the world. One of the most popular treasured sites of Kagawa would be the Ritsurin Garden, which is a feudal daimyo garden established during the early Edo period taking more than 100 years to complete. Not only is this traditional strolling garden unique in its surrounding and size, but also closely regarded to the top three most beautiful gardens of Japan, alongside Kenrokuen in Kanazawa, Kairakuen in Ibaraki and Korakuen in Okayama Prefecture. The sculpted pine trees are one of the signatures in this landscape garden, especially appealing to both domestic and international Japanese bonsai enthusiasts. The art museums and resort beaches at the rural islands of Naoshima, Teshima and Inujima offer guests a diverse view of both modern and traditional artworks of Japan. The architecture and sculptures mixed with the sunny weather creates the perfect weekend getaway location to travel to in Japan. Travelers can experience part of Japan’s history by visiting the Marugame Castle, which is regarded as one of the original twelve surviving castles of Japan. Annual cherry blossom festivals are held at this location filled with over 1000 cherry blossom trees scattered within the former castle grounds famous in the region. While temples and shrines including Kompirasan and some of the 88 Pilgrimage Temples in Kagawa Prefecture attract religious travelers to follow along the footsteps of Kobo Daishi, also known as the creator of the Shingon sect Buddhism on a 1200 kilometer journey around Shikoku Island. Lastly, don’t forget to try out the specialty Sanuki Udon noodles in Kagawa earning the nickname of “Udon Prefecture” of Japan. 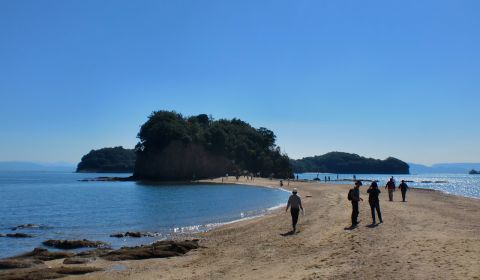 An island located in the Seto Inland Sea known for art venues, hot spring resorts, soy bean plantations and varies other attractions as a part of Kagawa Prefecture, Japan. 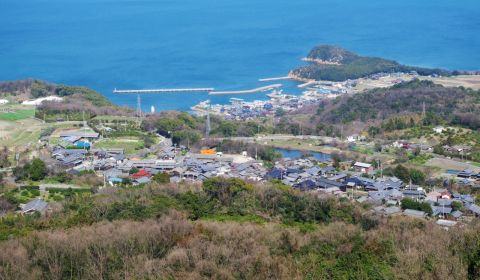 Home of many venues dedicated to contemporary arts of Japan located in the Seto Inland Sea as a part of Kagawa Prefecture, Japan. 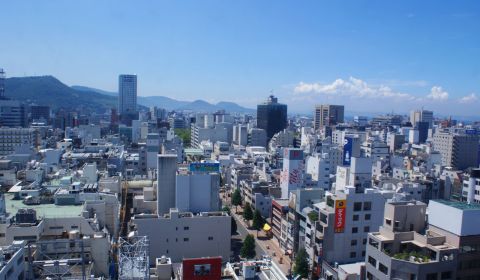 The most populated city and capital of Kagawa Prefecture also known as the smallest prefecture in Japan. 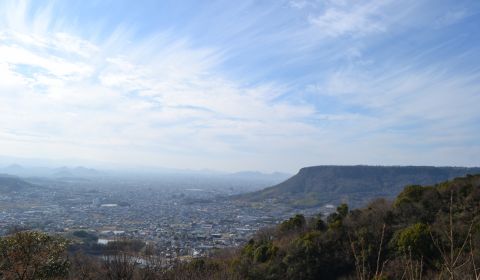 Yashima is a peninsula of lava situated to the east of Takamatsu in the northern part of Kagawa that protrudes out into the Seto Inland Sea. 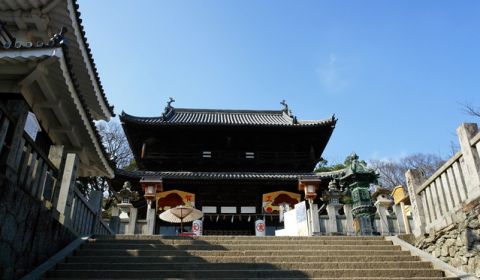 A small town in Kagawa Prefecture, Japan with many historic sites including the Kompirasan Shrine and Kanamaruza Kabuki Theater, as well as the popular Konpira Onsen area filled with traditional hot spring ryokans.