A popular hiking spot and hidden gem deep within the heart of Shikoku Island offering many of Japan’s most traditional cultures and lifestyle.

The Iya Valley is located at the heart of Shikoku Island, an area filled with steep mountain slopes and gorges. The remoteness of the area gave birth towards many unique cultures, many of which have been lost in time. The surroundings also provided an historical environment used by the defeated samurai warriors of the Taira Clan during the end of the Gempei War during the 12th century. Long hikes were a necessary route to this location in the past with traditional vine bridges including the Kazurabashi Bridge used as a way to cross the Iya River. The famous statue of a peeing boy at the Nana Magari, also known as the most dangerous location of the valley with a 200 meter drop, is said to be erected to ward off young men in search to prove their bravery by performing this act. Today, Iya Valley offer visitors a look at the traditional lifestyle of Japan along with a natural atmosphere, hard to locate anywhere else. Hot spring hotels and museums are offered to visitors besides from the many hiking routes of Iya Valley. Outdoor baths are a major selling point of Osen Hotels in this area, perfect after a traditional full course meal of Japanese Kaiseki Cuisine.

Things To Do in Iya Valley 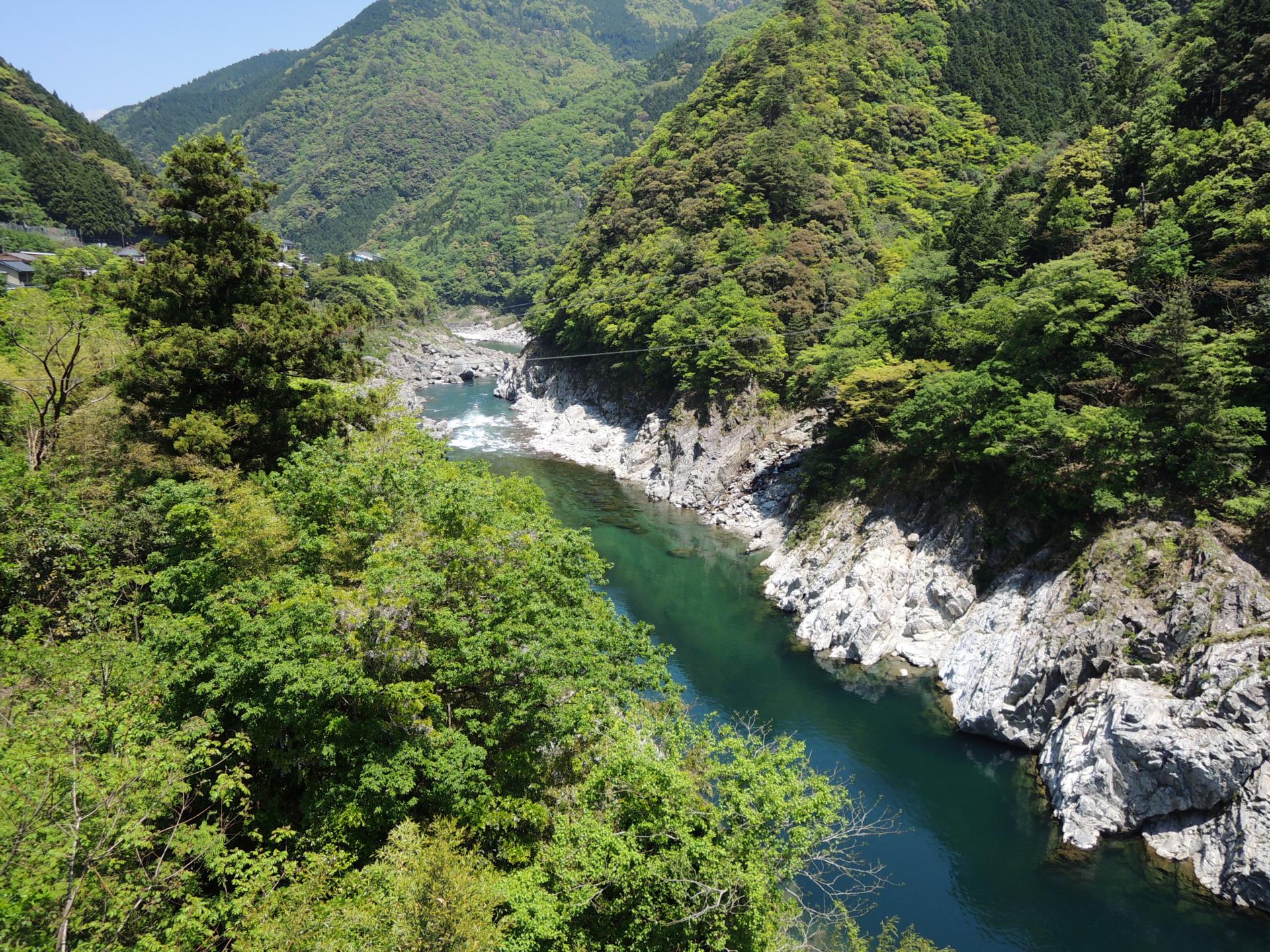 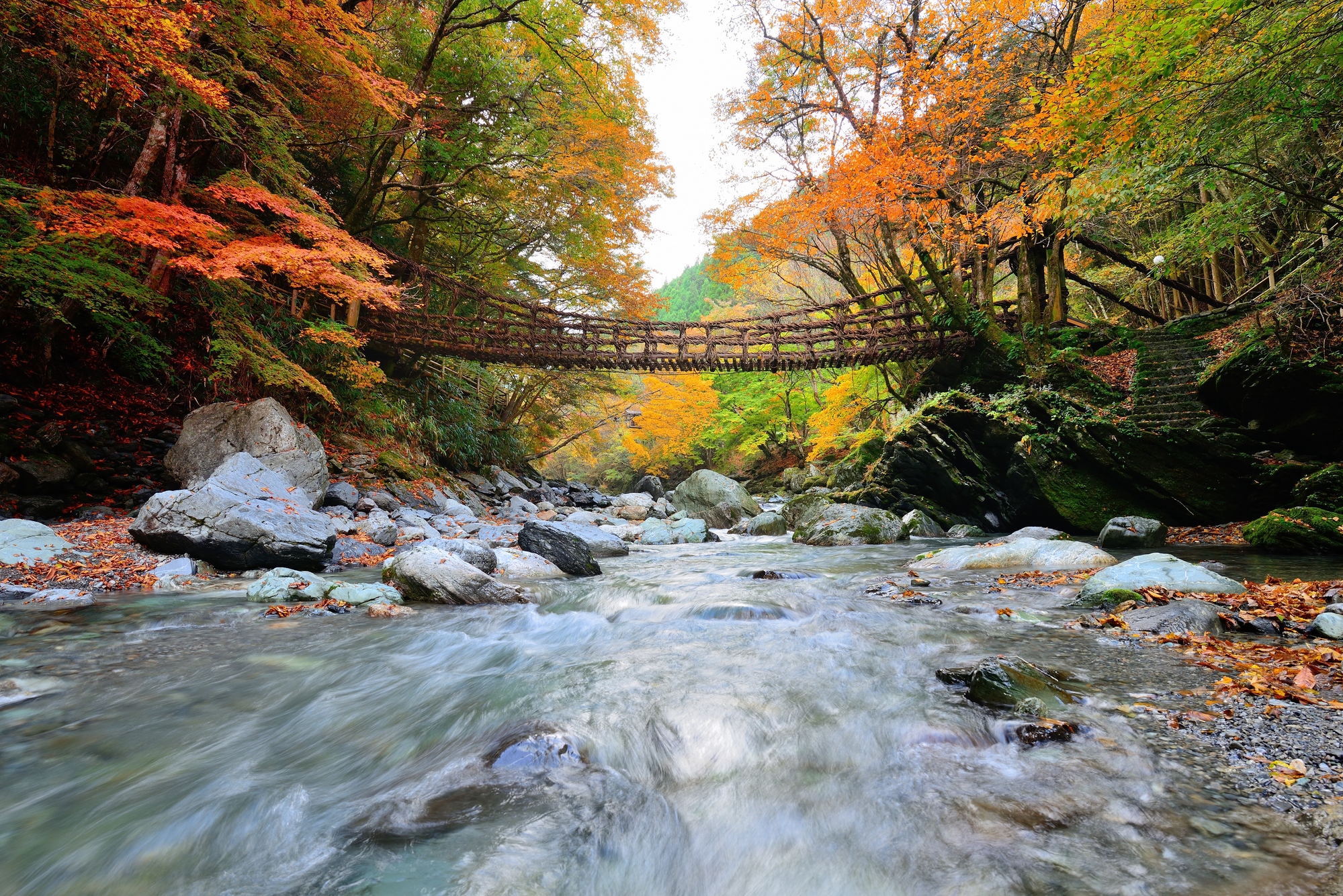 One of the oldest bridges in Japan built in the Iya Valley of Shikoku Island.