The northeastern city of Tokushima Prefecture known for the Naruto Whirlpools along with the Pilgrimage Temples of Shingon Buddhism and varies museums.

Naruto city is located on northeastern area of Tokushima Prefecture known for the natural whirlpools in the Naruto Strait. This natural occurrence happens every 6 hours with the duration around 1 to 2 hours depending on the changing tides. Sightseeing cruises are among the most popular way to view these whirlpools. While a stroll along the Uzu no Michi, which is a path underneath the Onaruto Bridge connecting Naruto city to Awaji Island, offer a closer look at these signature of Naruto through crystal clear glass. The Senjojiki Observatory within Naruto Park also provides an overview look of the area along with the beautiful natural surroundings. Other attractions in Naruto include the Pilgrimage Temples of Shingon Buddhism and the Otsuka Museum of Art.

Temples in Tokushima attract worshipers from all over the world to travel along the Shikoku Pilgrimage route with a total of 88 temples that are associated with the founder of Shingon Buddhism. This month long journey which starts from Ryozenji Temple in Naruto, which stretch along all four prefectures of Shikoku following along the footsteps of Kobo Daishi known in Japan as Kukai. While the Otsuka Museum of Art is regarded as one of the largest Art Museums in Japan featuring life-size reproductions of western art masterpieces. Thousands of ceramic plates are used as the base, infused with colors, a method used to preserve the western artwork at Otsuka Museum.

Things To Do in Naruto 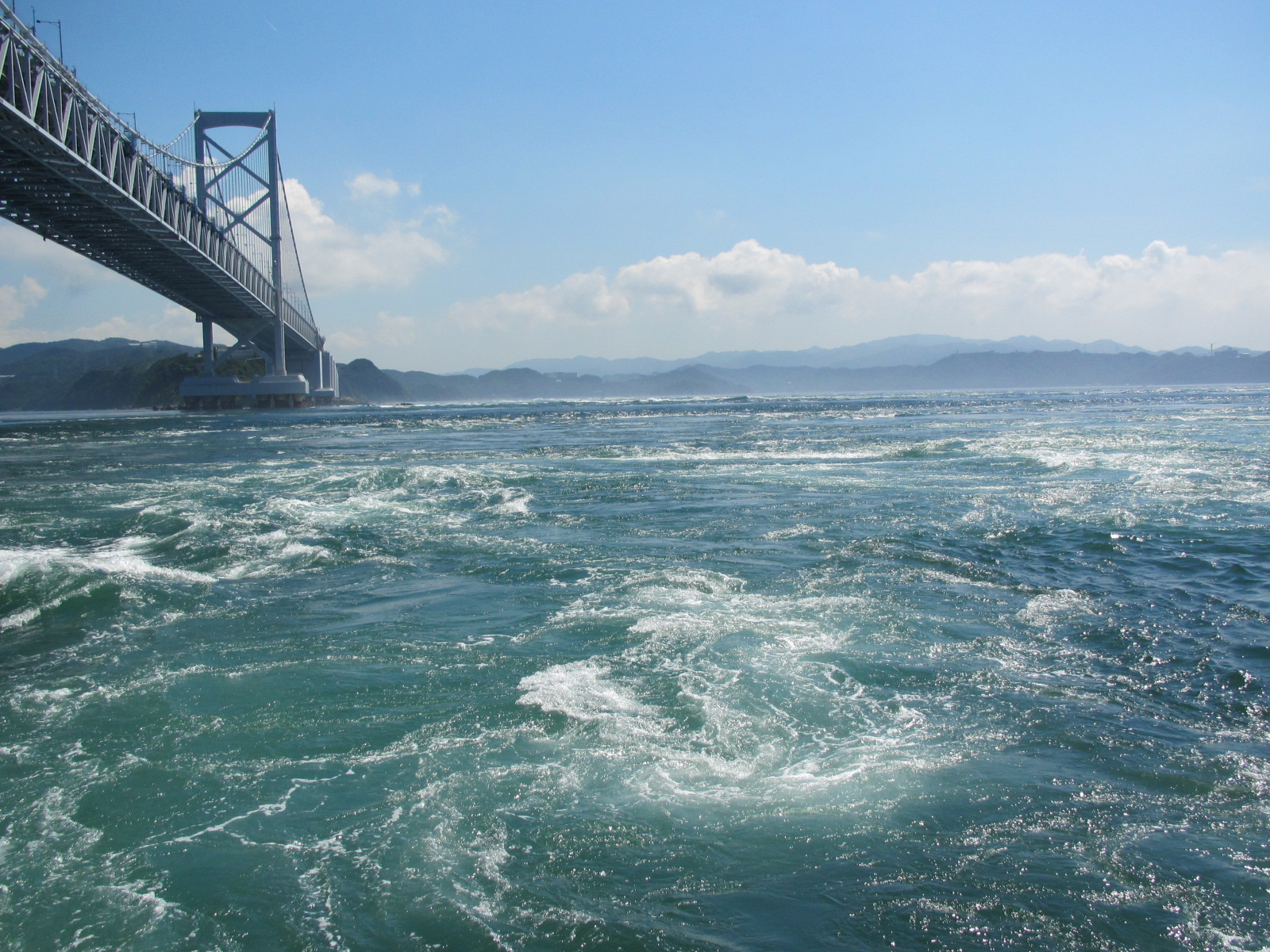 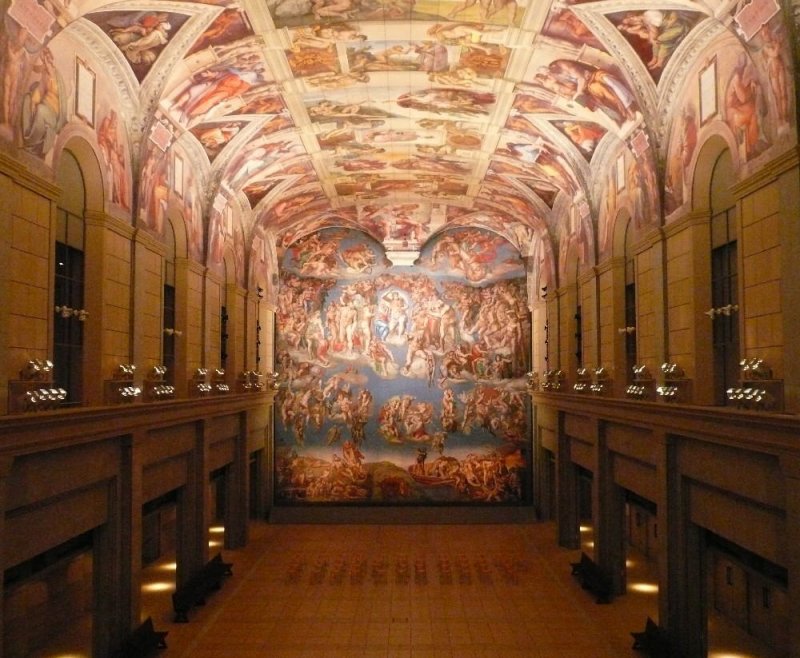 A unique art museum offering replica Western art masterpieces printed on special ceramic plates within one of the largest exhibition hall in Japan. 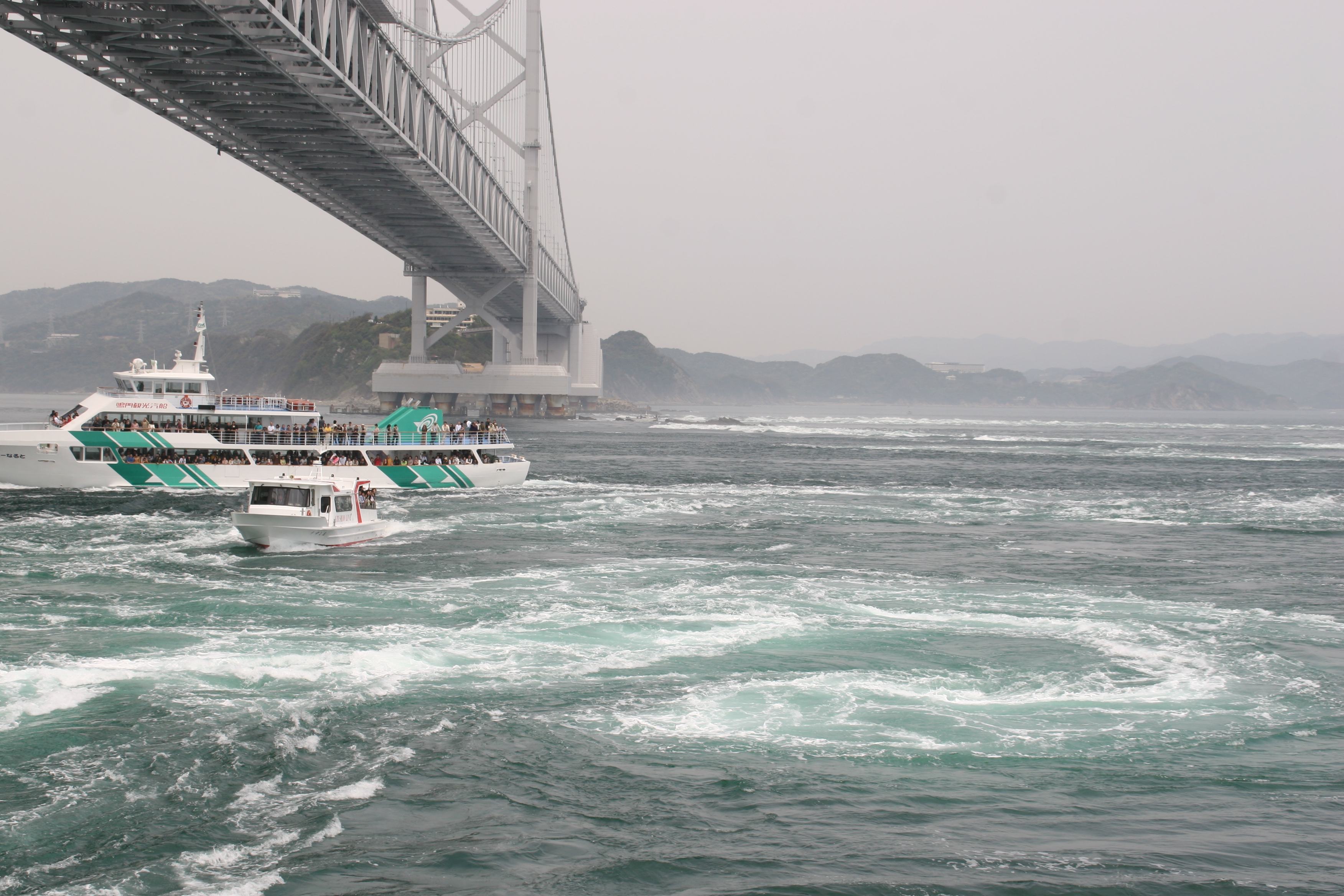 Near the city of Tokushima in the island of Shikoku is the city of Naruto. This city is best known for its large whirlpools in the ocean. 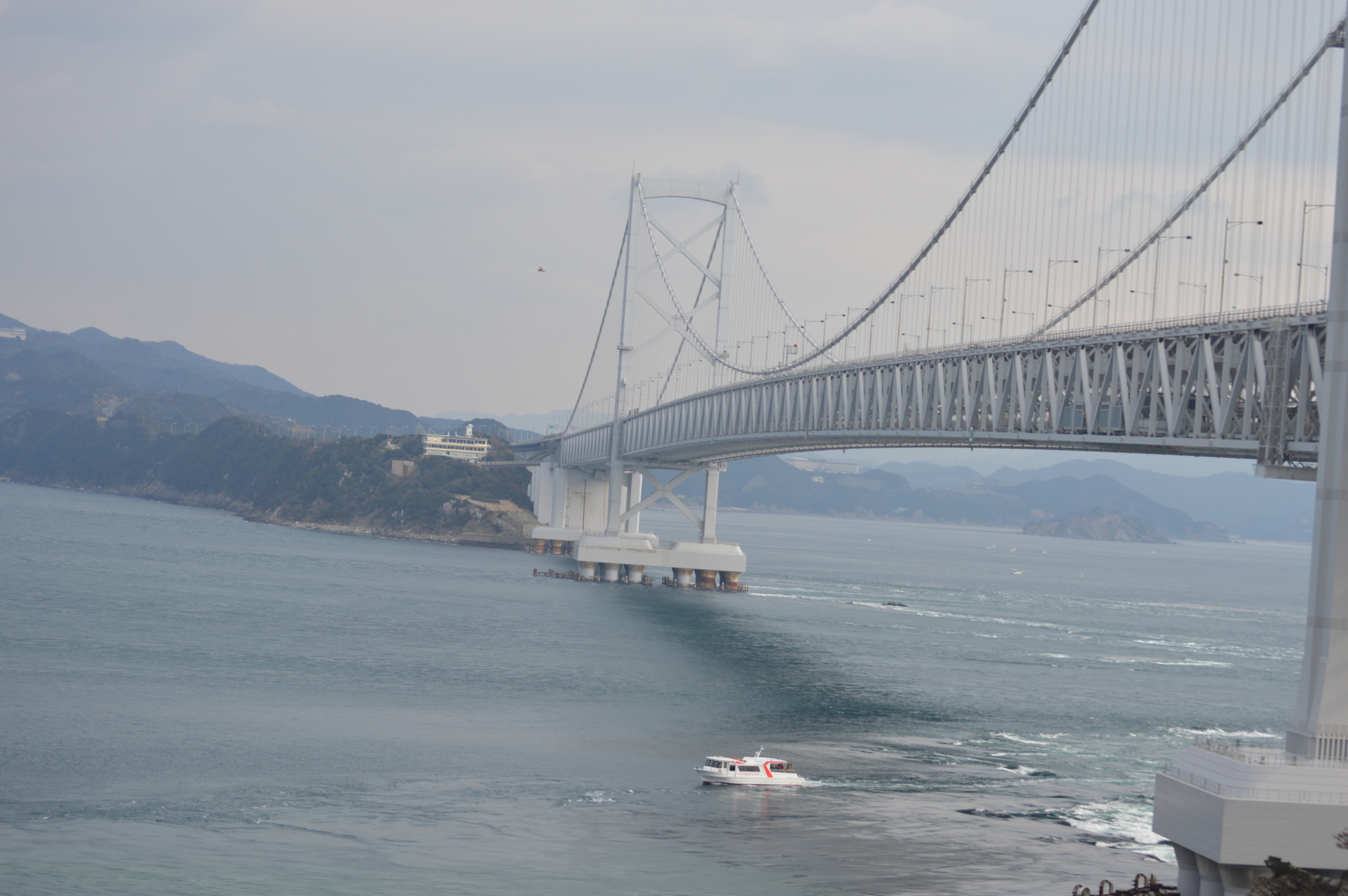 The Onaruto Bridge is a suspension bridge on the route connecting Kobe with Naruto, Tokushima, Japan.