Akita is the city capital of the Akita Prefecture and is located in the northern Tohoku area.

Akita (秋田) is located in the northern Tohoku region and is the capital of Akita Prefecture. Akita city is heavily dependent on agriculture, but they also have one of the most important oil fields in Japan. Since the city is deeply rooted in agriculture there are many festivals related to the harvest. Their biggest festival known as Kanto Matsuri, which is also one of the three great festivals in the Tohoku Region, gives a great example of the city’s culture. One of the main crops of Akita is rice. There is a variety of rice products coming out of Akita and the Komachi brand rice is considered one of the best in Japan. For example, Kiritanpo is smashed rice wrapped around a cedar stick, which is then grilled over a fire. This rice food is considered a specialty of Akita that usually served in a soup base food like nabe. Another rice product that is well known in the area is sake.

The city’s history can be traced back to 733 when a castle was built on Takashimizu Hill. The castle was the administrative center of the back then Hokuu region. This was done in order to control the local Emishi tribes. When Tokugawa Ieyasu won the Battle of Sekigahara, which led to the establishment of the Tokugawa Shogunate, he placed Satake Yoshinobu, the head of the Satake Clan, in the Dewa Province in 1602. This relocation was a punishment for the Satake clan for siding with the Western Army. With the Satake Clan in charge, construction began on building Kubota castle and the area around it started to develop like a typical castle town. The expansion from the castle included the development of a system of streets and moats. When the construction was completed the area became known as Kubota town. However, in 1633 the Kubota castle was destroyed by a fire and was rebuilt in 1635.

The Satake Clan continued to rule the area until the Boshin war began in 1868. They had first supported the Ouetsu Reppan Domei, the Northern Alliance that supported the Aizu, but after some disagreements, the clan switched their support to the Imperial forces. During the Meiji period the new government abolished the han system in 1871, which relieved the Satake Clan of their entitlements. This means they surrendered the Kubota castle property to the Meiji government. In the same year the name of the town changed from Kubota to Akita. There is a long history of Kubota Castle burning down or being destroyed, but the Tawaraya Fire in 1886 was a major incident that destroyed 3,474 homes in three hours. In 1889, the municipality system was installed and Akita City was established in that year and designated the capital of Akita Prefecture. However, the port area of Akita was separated into Tsuchizakiko Town, but it later became part of the Minamiakita District.

Things To Do in Akita City 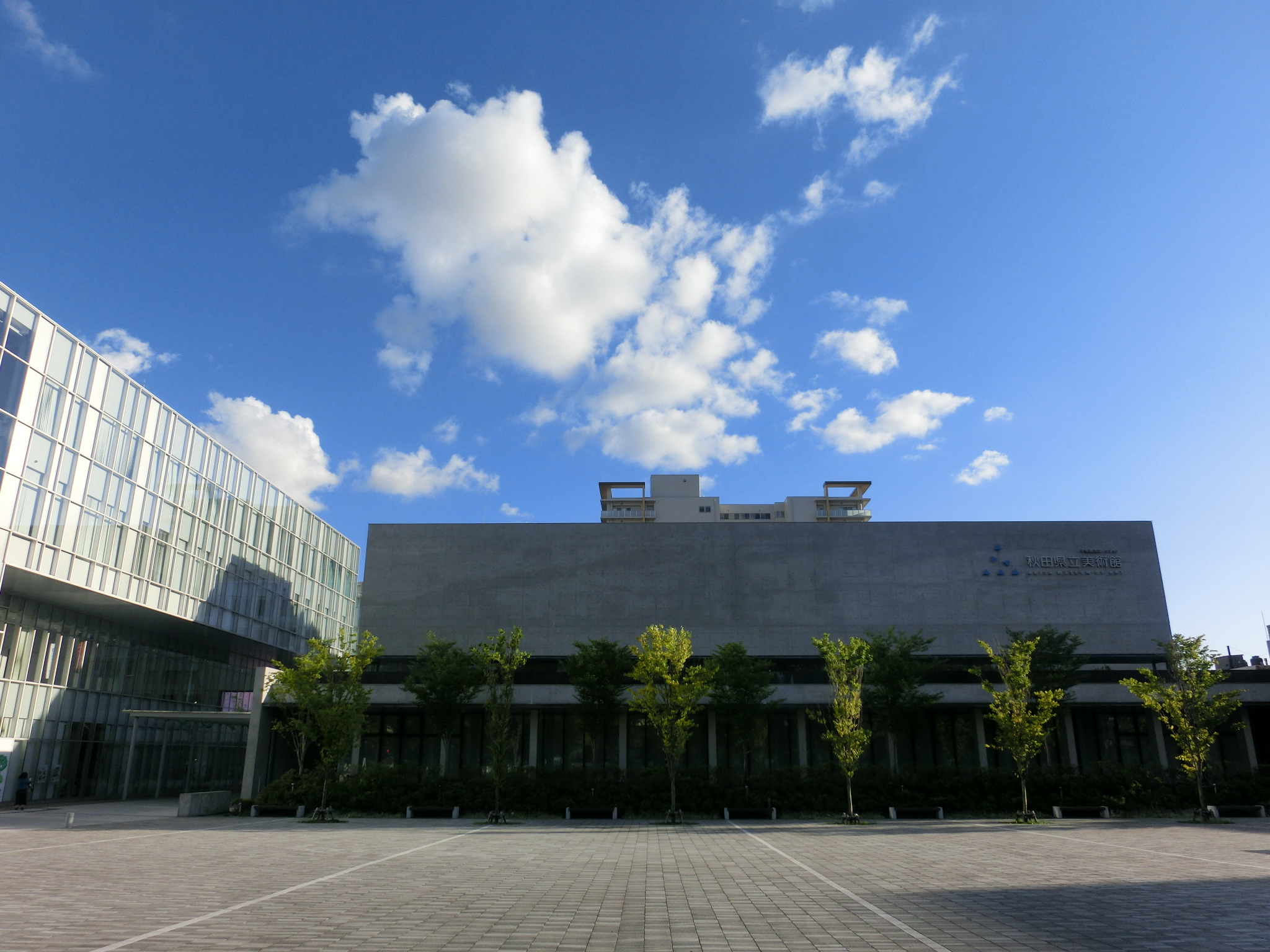 The Akita Museum of Art is comprised of artworks that were owned by Hirano Masakichi, which largely focuses on Leonard Foujita. 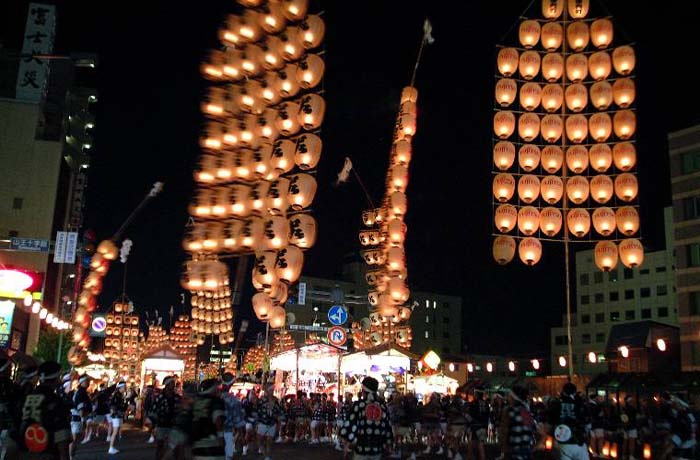 The Kanto Matsuri is one of the three great festivals in the Tohoku region and it is an event about praying for a bountiful harvest. 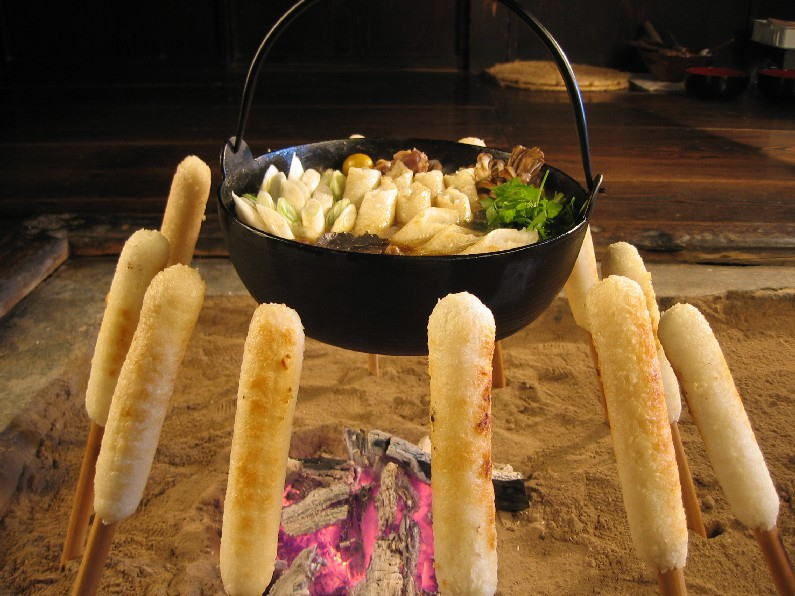 Kiritanpo is cooked rice that is kneaded and then toasted on a skewer.