Hirosaki is known for its samurai district dating back to the Heian period, Hirosaki Castle, 2,600 cherry blossoms and abundant apple orchards.

Hirosaki (弘前市, Hirosaki-shi) is an old castle town where many temples and shrines were built to spiritually protect the area from an invasion coming from the north. The town is located 35 kilometers southwest of Aomori city. Hirosaki was the economic, political and cultural center in of the Tsugaru region until it was moved to Aomori city. Long ago it was part of the domain ruled by the Northern Fujiwara clan also known as Oshu Fujiwara during the Heian period. When Minamoto Yoritomo defeated the Taira, the power was transferred to the Nanbu Clan in the early Kamakura period. In 1571, during the Sengoku period, one of the retainers of the Nanbu clan, Oura Tamenobu, led a rebellion against the Nanbu and seized castles in the Tsugaru plains. Hirosaki is the place with the largest production of apples in Japan. The apple horticulture was first introduced in 1877. Today the town produces over 160,000 tons of apples per year with over 3.12 million trees and more than 6,000 orchards. The Hirosaki Apple Park is a place to learn about the fruit and its history with the city as well as see over 1,000 apple trees with more than 60 varieties. For the apple lovers there is the Hirosaki Apple Blossom Festival in May that features the fruit as well as performances by the Ringo Musume (Apple Girls).

Speaking of festivals, Hirosaki has four big festivals, one for every season. The Cherry Blossom Festival in spring first started in 1918 and has 2,600 sakura trees with 50 varieties blooming. In the summer there is the Neputa Festival, which is similar to the Nebuta Festival in Aomori. It has beautiful illuminated floats, many of which are shaped like a gingko leaf or fan. In the autumn is the Chrysanthemum and Maple Leaf Festival where there are large objects like dolls and pagodas draped in chrysanthemums with maple leaves adorning the background. Then in the winter is the Hirosaki Castle Snow Lantern Festival. During this time 150 large and small Japanese lanterns are made with artwork of famous historical, mythical or popular figures. In Hirosaki park 300 mini igloos are made and illuminated with candles. A great thing about Hirosaki is their use of old buildings. The city chooses to not demolish old unused buildings, but work on renovating them for modern use. Like the Ishibaki house in the Kamenokomachi district, which was built over 250 years ago, is now being used as a liquor store. There are companies dedicated to keeping the amazing architecture of days past, but modifying them for practical use.

Things To Do in Hirosaki 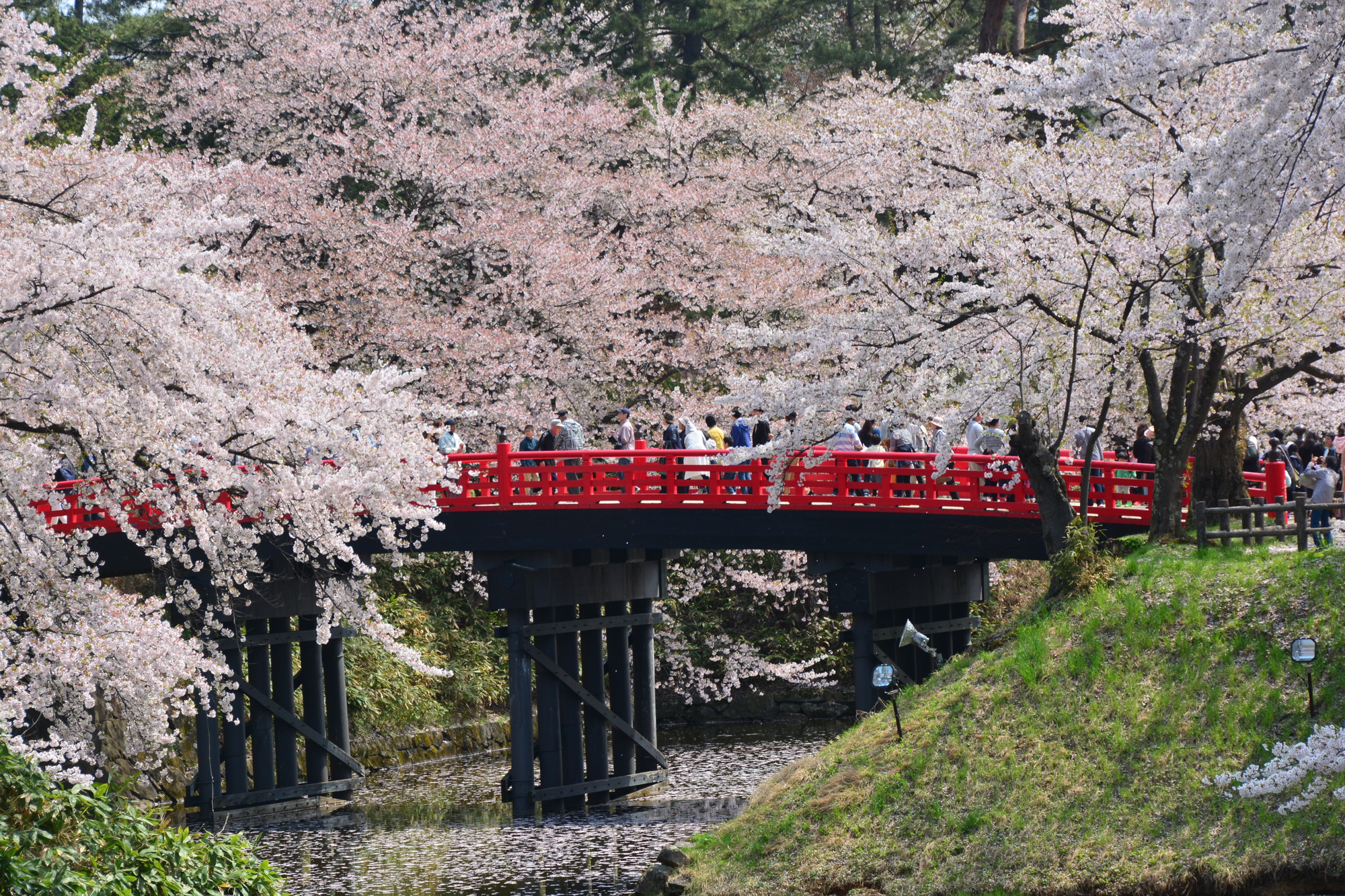 Hirosaki Castle is one of the twelve original castles in Japan and is a place famous for its botanical gardens as well as the cherry blossom trees. 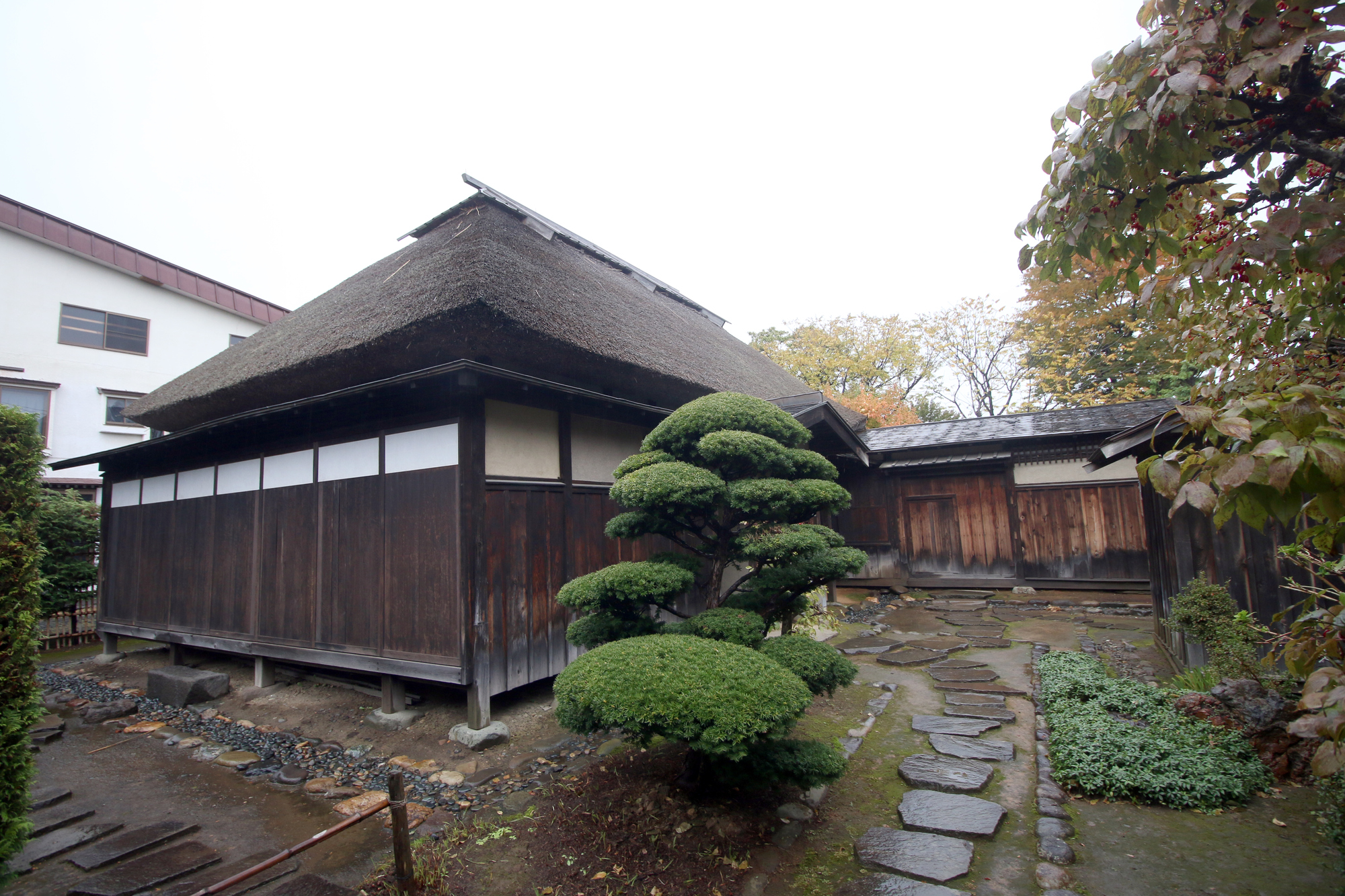 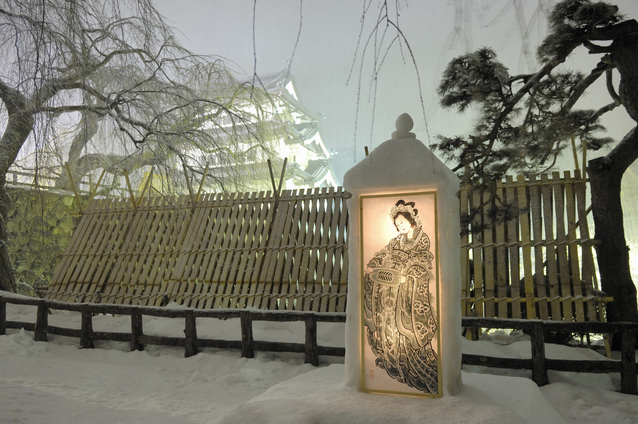 Hirosaki Castle Yuki-Doro Festival is one of five major snow festivals of Tohoku region since 1977. 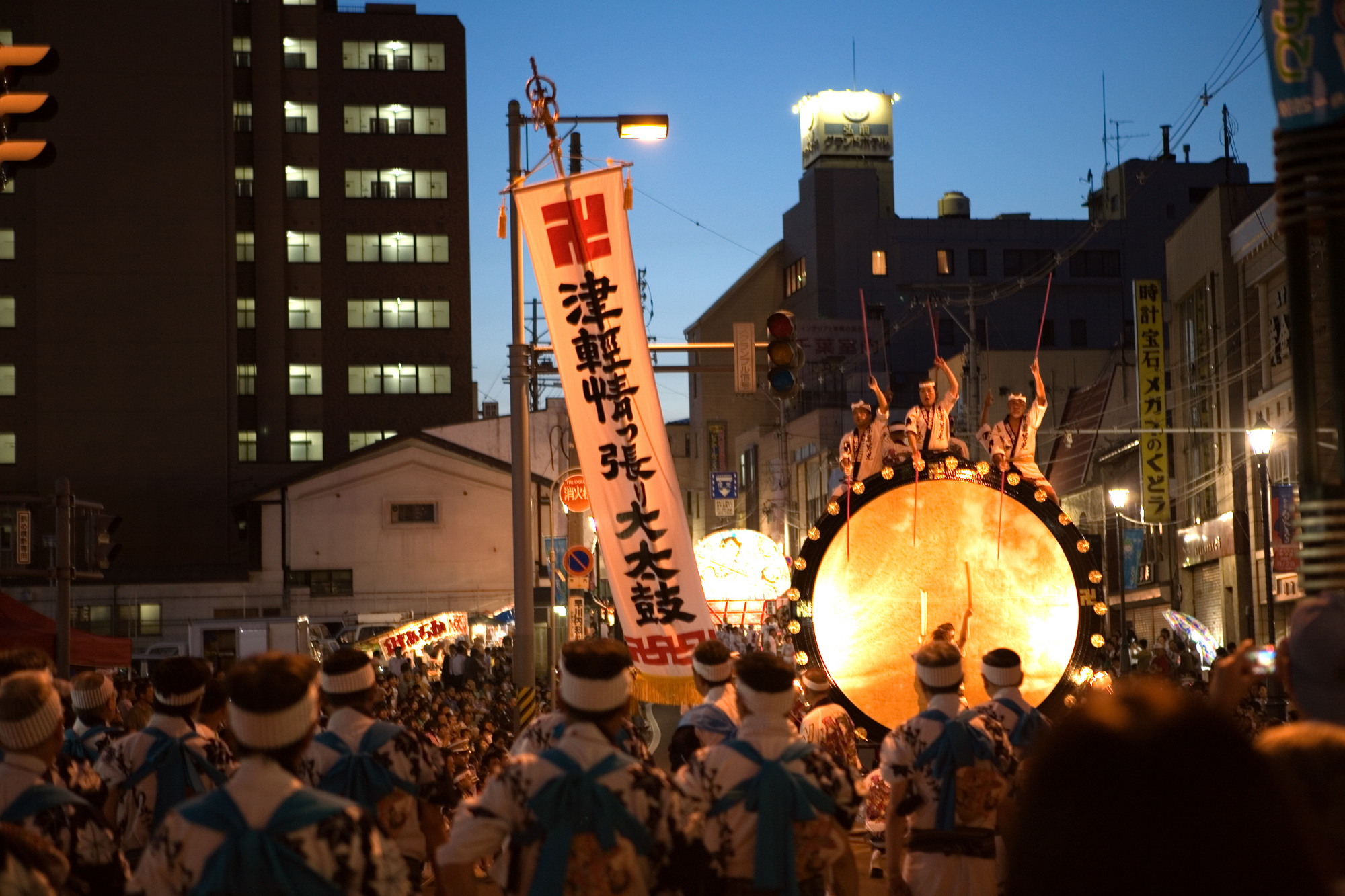 The Neputa Mura is a museum dedicated to Hirosaki’s famous Neputa Matsuri as well as introduce the city’s culture. 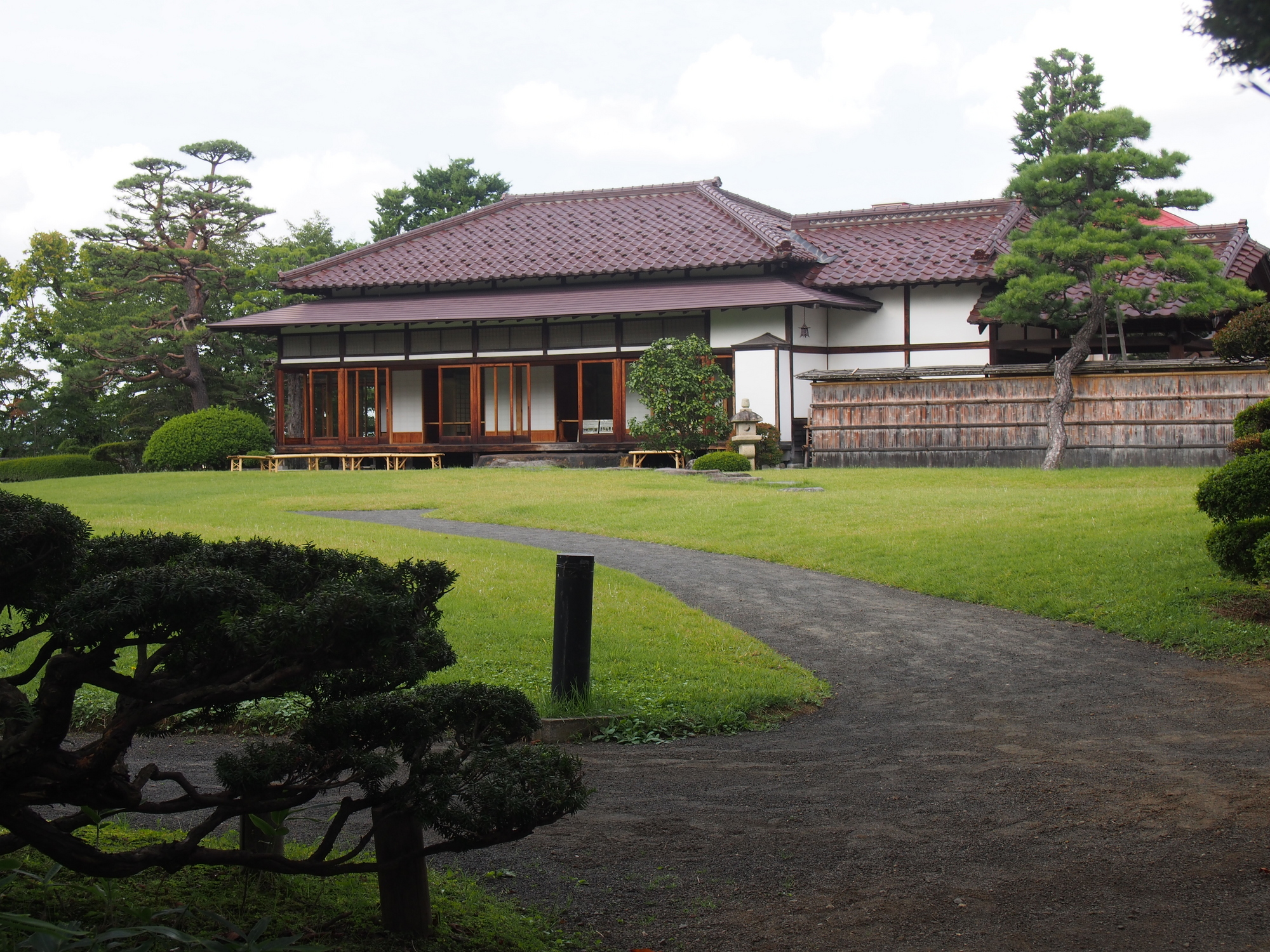 Fujita Memorial Park is a Japanese style garden that opened in 1991 to commemorate the 100th anniversary of Hirosaki becoming a city.