Aizu was once a castle town with a long history connected to samurai traditions and is an area known for its rice production.

Aizu (会津) was known as the Aizu Domain in the Edo Period, which was under the Mutsu Province. It is the westernmost region of Fukushima Prefecture and has a long history of samurai traditions. Aizuwakamatsu is the main city of the Aizu region and was once a castle town during the Edo Period. Not only is the city a main transport hub it is also one of the major producers of sake (rice wine). A notable place for a nice stroll around a Japanese garden is the Oyakuen. Aizu citizens take pride in their high quality lacquerware that has been designated as a traditional craft of Japan. The coating is characterized by the glossy red and black lacquer with various decorations drawn on them. Most of the products use a wood base, but the coating process gives it a gorgeous appearance to the point that you do not realize what material is used.

Aizu is mostly known as the place when the Aizu Clan, a strong samurai family, made base in the city. The wealth of the samurai clan can be seen in the Aizu Bukeyashiki (samurai district). The amount of land one owned determined their wealth, so the bigger the home the wealthier they were. The Aizu had retainers that were a branch of the Tokugawa Clan. The clan was known for their martial art skills and had a 5000 manned standing army ready at any time. The Aizu clan had supported the Shinsengumi that were pro-Shogunate and became known as “The Guardian of Kyoto.” After the fall of the Tokugawa Shogunate, Matsudaira Katamori pleaded forgiveness from the Satsuma and Choshu controlled court, but the alliance did not trust them. The Aizu fought with the Ouetsu Reppan Domei, but were later abandoned following the loss at the Battle of Bonari Pass. At the Battle of Aizu, the siege lasted for a month with constant attacks coming from the Satsuma-Choshu Alliance. Among the leaders with the Aizu was the famed 3rd unit captain of the Shinsengumi, Saitou Hajime.

During this month long siege, the famous story of the detached unit of the Byakkotai (White Tiger Company) occurred. A group of 20 teenage boys saw smoke coming from the Tsuruga Castle and thought they had lost. They committed seppuku (ritual suicide) on Mount Iimori, but the castle had not fallen at that time. Their story is known today because one member of the branch, Iinuma Sadakichi, failed to commit suicide. The battle ended with the surrender of Aizu officials using the Yonezawa Domain as mediators. With the Meiji Restoration the Aizu Domain ceased to exist and many of the survivors were sent to frontier Hokkaido as punishment. The Aizu Festival is held every September to console the spirits of victims who perished at war. There is a march of over 500 warriors called the Aizu Hankou Procession, which is one of the highlights of the festival.

Things To Do in Aizu Wakamatsu 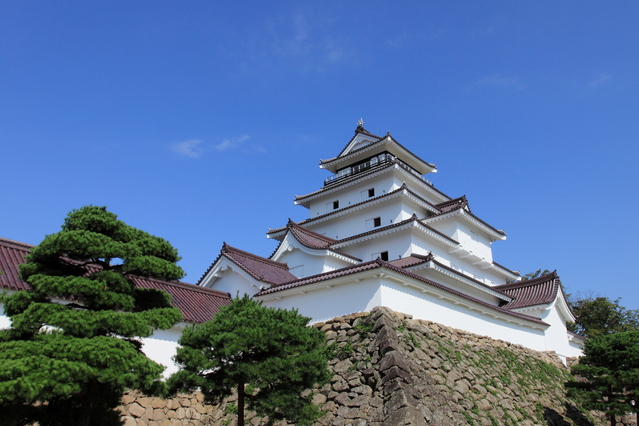 Tsuruga Castle was first built in 1384 and was an important stronghold in the Tohoku Region for the Tokugawa Shogunate. 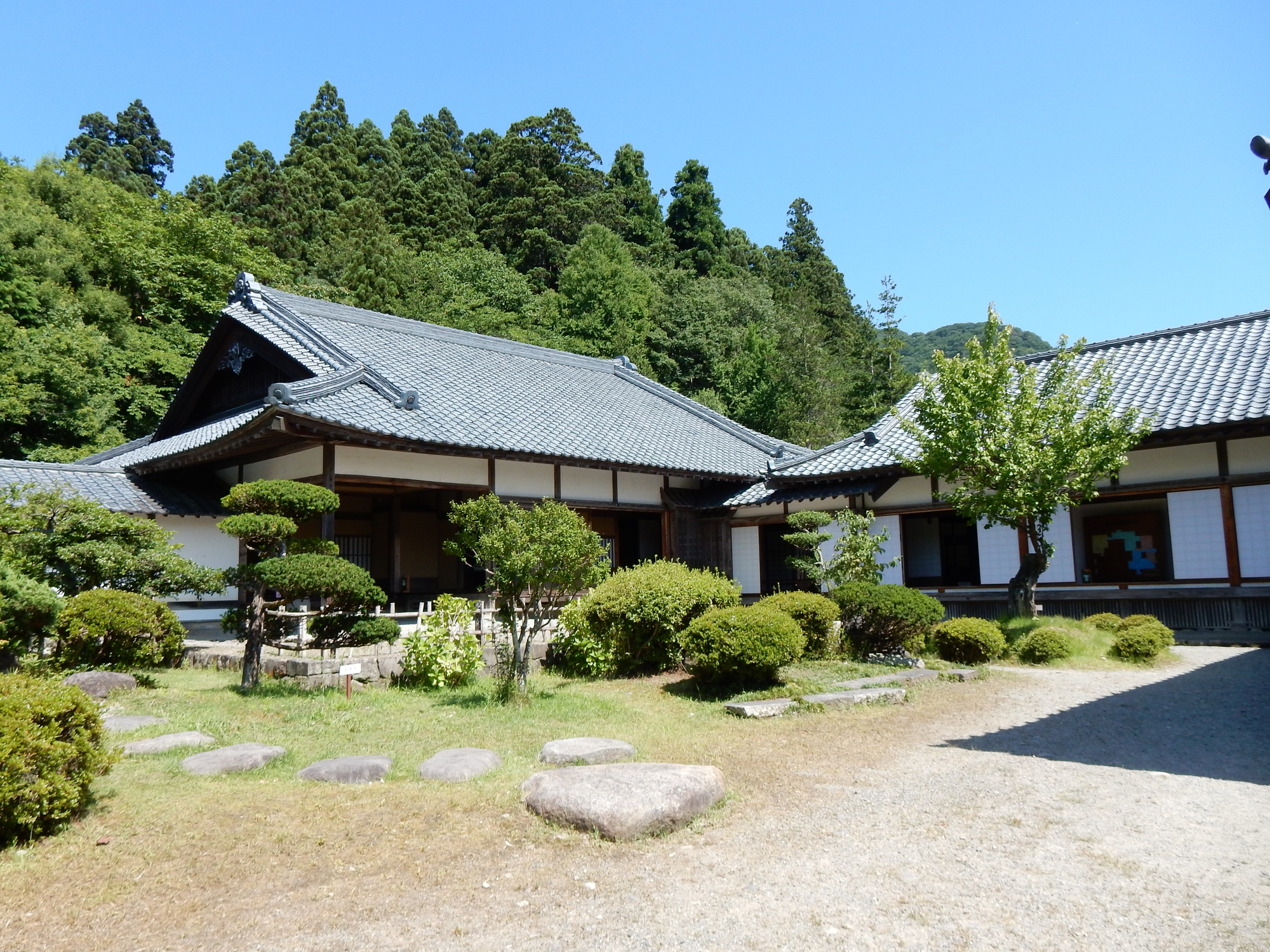 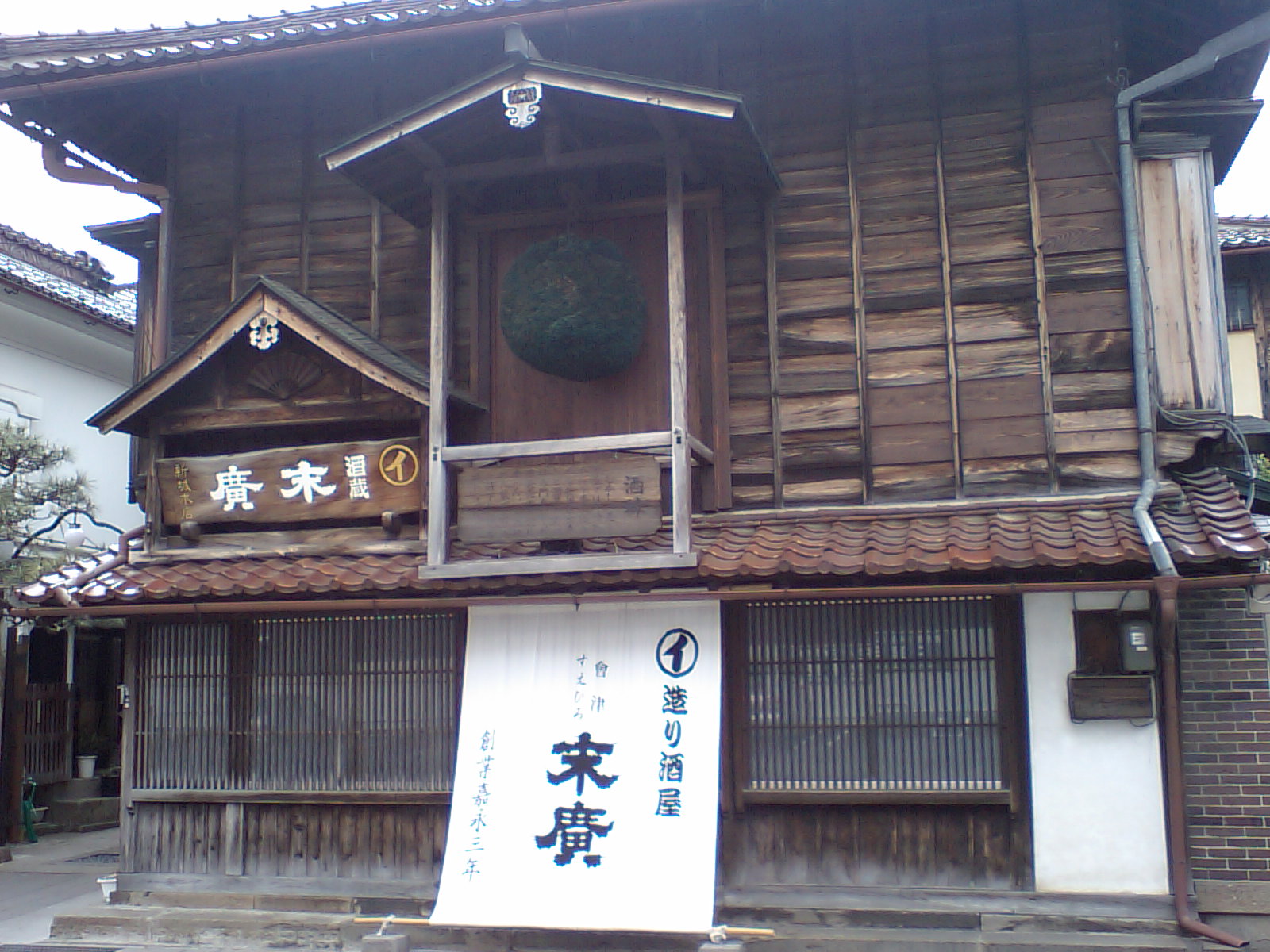 Suehiro Sake Brewery is one of the largest and most famous sake makers in the Tohoku Region. 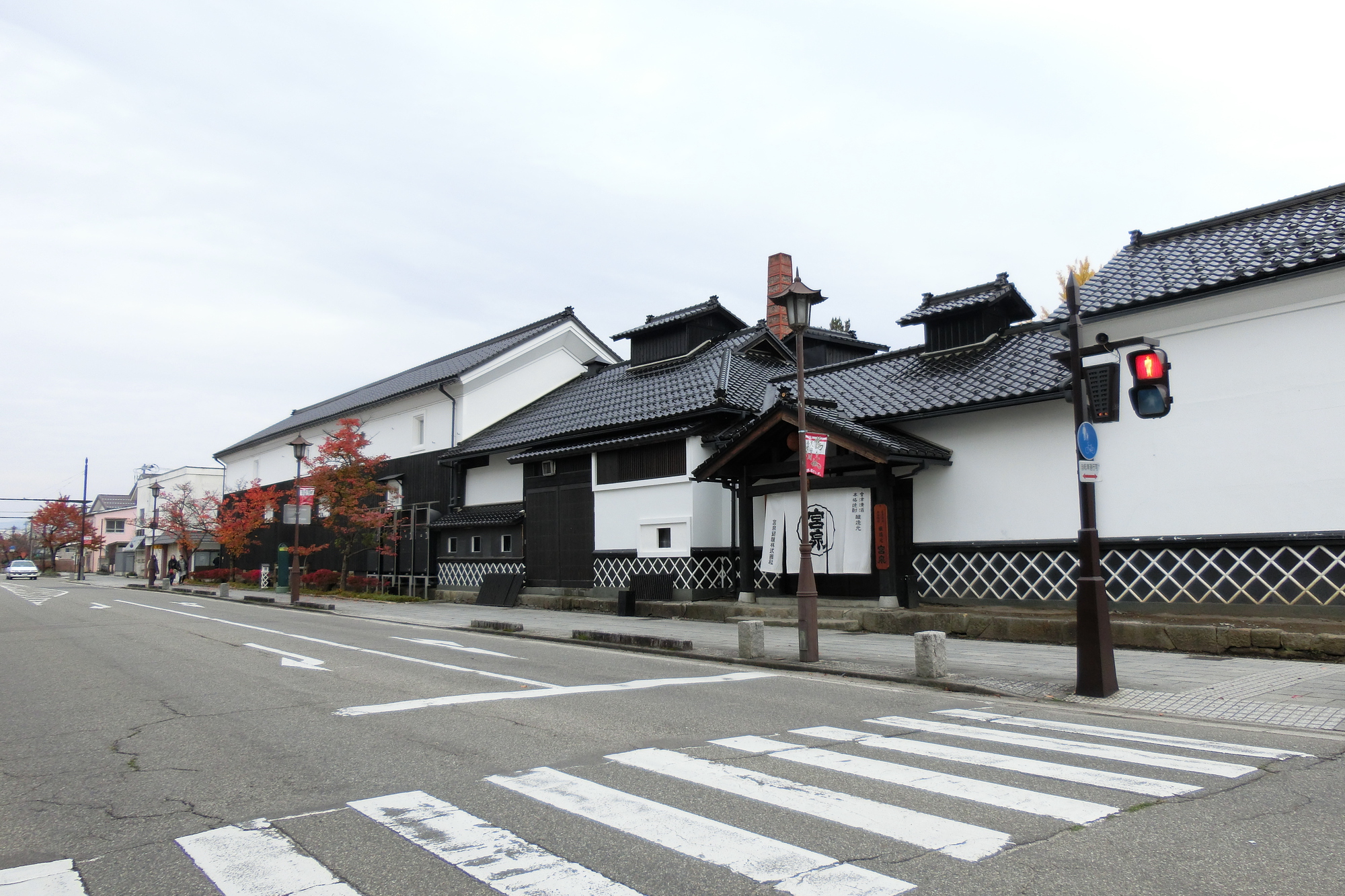 The Aizu Sake Museum is located five minutes away from Tsuruga Castle and is an old sake brewery still producing the product. 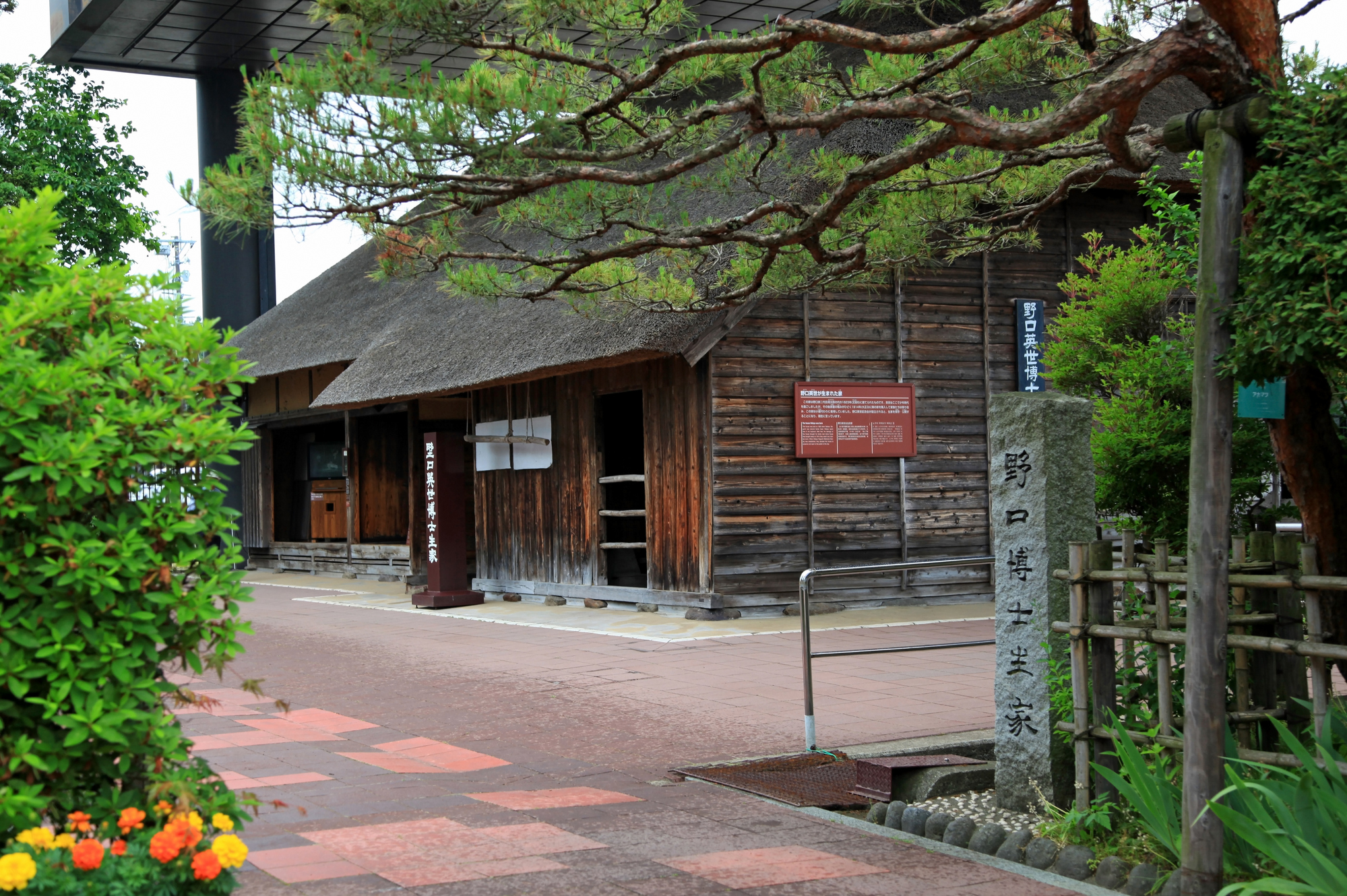 Hideyo Noguchi Memorial Hall is located in Inawashiro, Fukushima and is a museum dedicated to the doctor for his many achievements in medical research.