Hiraizumi was once the home of the powerful Northern Fujiwara Clan and rivaled Kyoto as a city during the Heian Period.

In 2011 Hiraizumi (平泉) was inscribed as one of Japan’s World Heritage sites. Because of their representation of the Buddhist teachings of Amida, Hiraizumi is a reflection of a world centered on peace and harmony. Hiraizumi is located within the Iwate Prefecture of the northeastern region of Tohoku. It was once part of the ancient Mutsu Province. It was also the place where the Northern Fujiwara Branch thrived for nearly 100 years. For those 100 years Hiraizumi was in a Golden age of economic and political grandeur. Also it served as the capital of Oshu.

Around 1100 Fujiwara no Kiyohira took up residency on Mount Kanzan in Hiraizumi as the Northern Branch of the Fujiwara clan. After experiencing The Earlier Nine Wars and Latter Three Year War, Kiyohira strived for peace and unity for his domain. Kiyohira’s ambitious vision of a Pure Land Buddhist temple resulted in the Chūson-ji. Following the teachings of Amida, The Buddha of Immeasurable Life and Light, Chūson-ji, built on Mount Kanzan, was at the center between Shirakawa no Seki (Fukushima) and the port of Sotogahama (Aomori) to symbolize the center of peace. After his death his son Fujiwara no Motohira went against his father’s teachings when he went to war with his brother Fujiwara no Koretsune over succession. This resulted in the fires that destroyed the Chūson-ji and Motsu-ji. Despite going to war with his brother, Motohira rebuilt the two temples and continued to have political views centered on Amida.

Motohira’s son Fujiwara no Hidehira saw to the completion of Motsu-ji. It was during Hidehira’s reign that Hiraizumi reached an apex of complex temples and magnificent mansions. During the late Heian Period Hiraizumi rivaled Kyoto in sophistication, splendor and political power. At this time Minamoto no Yoshitsune, the younger brother of Minamoto no Yoritomo, was under the care of Hidehira after he escaped from Kyoto. Even though he was a brilliant strategist and helped crush the Taira clan, Yoritomo found him disloyal and sent out a manhunt for Yoshitsune. It is then that he came back to Hiraizumi under the protection of Hidehira, but due to his untimely death, Hidehira’s last request was for Yoshitsune to be his successor and his sons support him against Yoritomo. Fujiwara no Yasuhira followed his father’s request until the pressure from Yoritomo was too great and betrayed Yoshitsune.

To appease Minamoto no Yoritomo and prevent a war with Hiraizumi, Fujiwara no Yasuhira betrayed Minamoto no Yoshitsune and forced him to kill his wife and daughter and commit seppuku at the Battle of Koromo River. Yasuhira then killed his brothers that sided with Yoshitsune. When Yasuhira offered the head of Yoshitsune in a jar of sake to Yoritomo, he hoped it would prevent the attack on Hiraizumi. This was not the case because Yoritomo viewed Yasuhira as a traitor and needed a reason to destroy Hiraizumi, which was matching the power of the nation’s capital, at the time, Kyoto. It was then in 1189 that Hiraizumi was razed and the rule of the Northern Fujiwara clan came to an end. Yasuhira fled Hiraizumi to Hokkaido where he was betrayed and assassinated by one of his retainers.

Things To Do in Hiraizumi 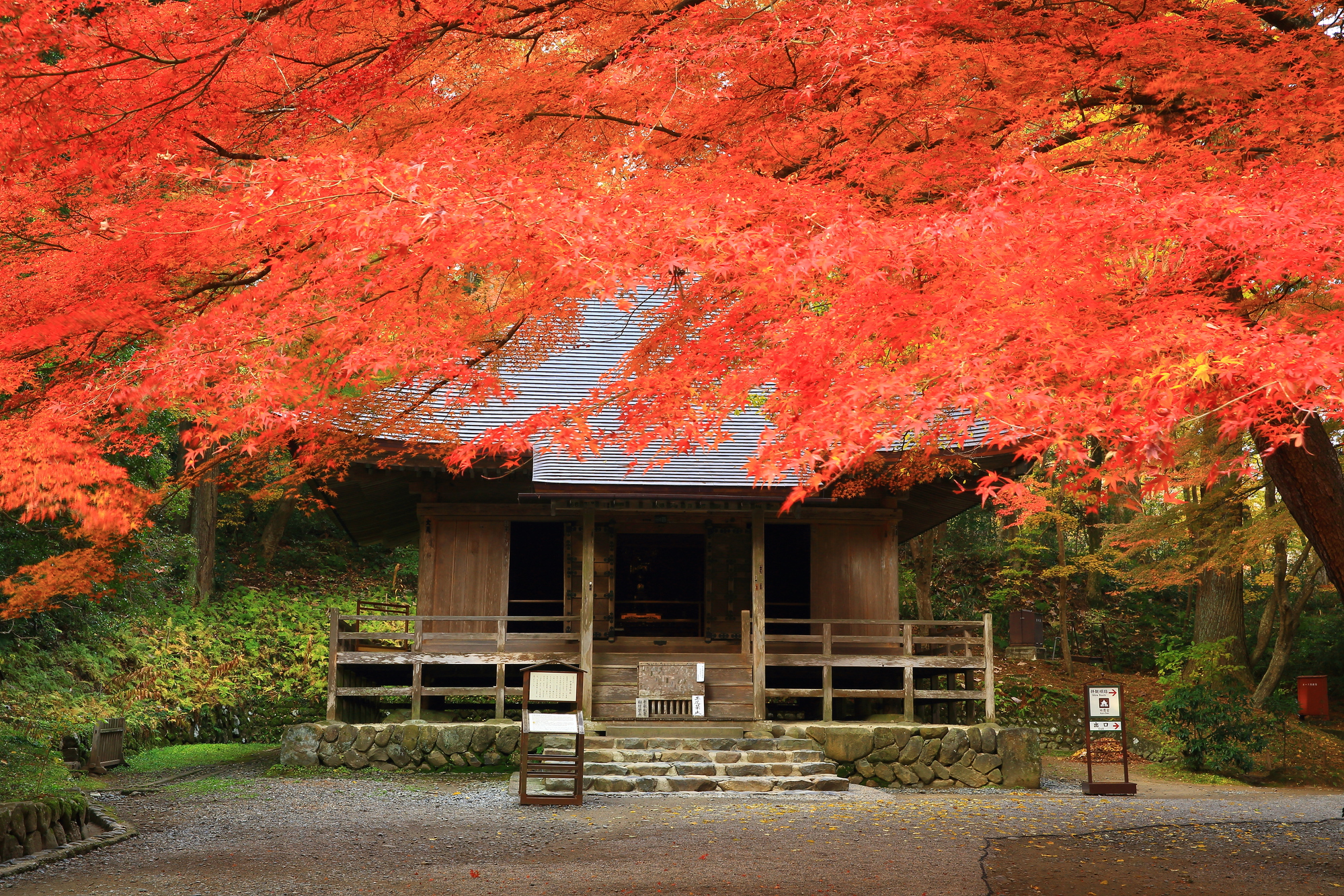 Chusonji is a Buddhist temple located in Hiraizumi and is one of the most important structures related to Buddhism in Japan. 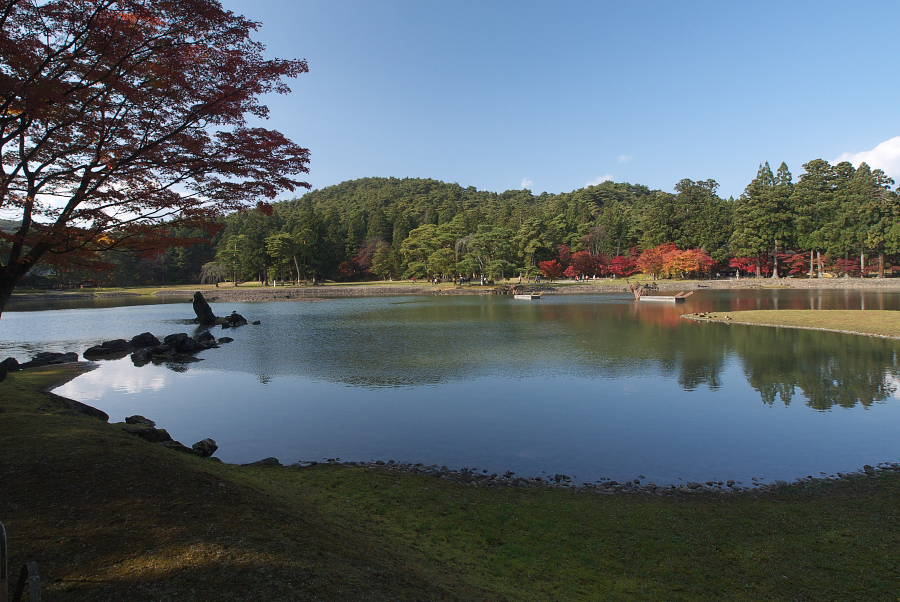 Motsuji Temple is mostly known for its Pure Land Garden that has been well preserved since the 12th century. 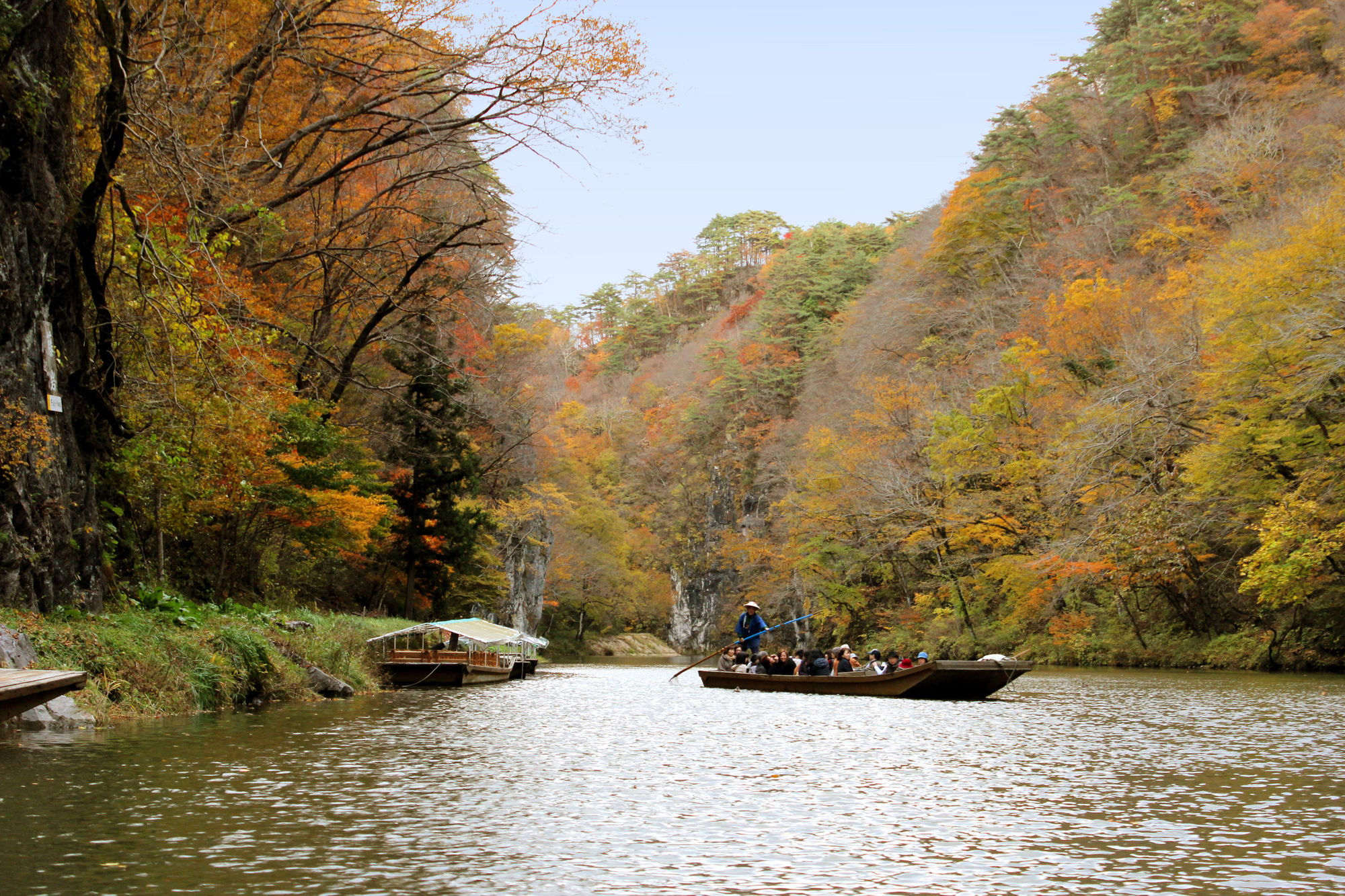 Geibikei Gorge is located to the west of Ichinoseki and is one of the 100 best landscapes of Japan.