Ishinomaki is a large port city east of Sendai and was the hometown of the famous manga artist Ishinomori Shotaro.

Ishinomaki (石巻) is a large port city located east of Sendai city. It is known as the hometown of the famous manga artist named Ishinomori Shotaro. The Ishinomori Manga museum also known as Ishinomaki Mangattan is an art museum dedicated to his work. Another museum that draws attention is the replica of a Spanish style galleon that was based on the Japanese built one that was commissioned by Date Masamune. It is based on the San Juan Bautista also known as Date Maru and it was one of the very ships to make transpacific journeys. The ship made diplomatic missions to Mexico while on route to the Vatican and was one of the last excursions before the 200 years of isolation. Visitors who go to the museum can explore the top and below deck where there is English signage available for explaining the functions of the mannequins and equipment.

In the 2011 Great Tohoku Earthquake and Tsunami both of these museums suffered damage to their collection, but the overall structures remained intact. Despite the fact that Ishinomaki was one of the hardest hit areas in the natural disaster and the museum did not have to build from the ground up. Hiyoriyama Park served as a refuge from the waters coming from the tsunami. Hiyoriyama Park is one of the best places to see cherry blossoms in Ishinomaki. There are over 400 cherry blossoms trees scattered throughout the park. At the entrance to the park is the Kashima Shrine. Merchants who are about to head out to sea pray for safety at the shrine. Matsuo Basho, a famous Japanese poet, is said to have visited the park and thus there are several monuments dedicated to him. Hiyoriyama Park was also the former site for Ishinomaki Castle and all that remains are ruins of the structure.

There is an island nearby to Ishinomaki called Tashirojima. It is also known as Cat Island because there are over 700 felines living there. It can be reached by taking a ferry that takes one hour and stops at two ports. Kinkasan is an island 1 kilometer off the Oshika Peninsula coast. It is said to be one of the three holiest places in the Tohoku Region alongside Dewa Sanzan and Osorezan. There is a legend that if you were to pay a visit to the shrine three years in a row you will have no financial worries for the rest of your life. The area was once part of the Mutsu Province along with Aomori, Iwate and Fukushima. During the Warring States Period, also known as the Sengoku Period, Mutsu Province was controlled by different samurai clans. That is until the Date Clan gained control of the land under the leadership of Date Masamune of the Sendai domain. The Date Clan continued to rule the Mutsu Province until their loyalty went to the Tokugawa Shogunate when the Toyotomi Clan fell.

Things To Do in Ishinomaki 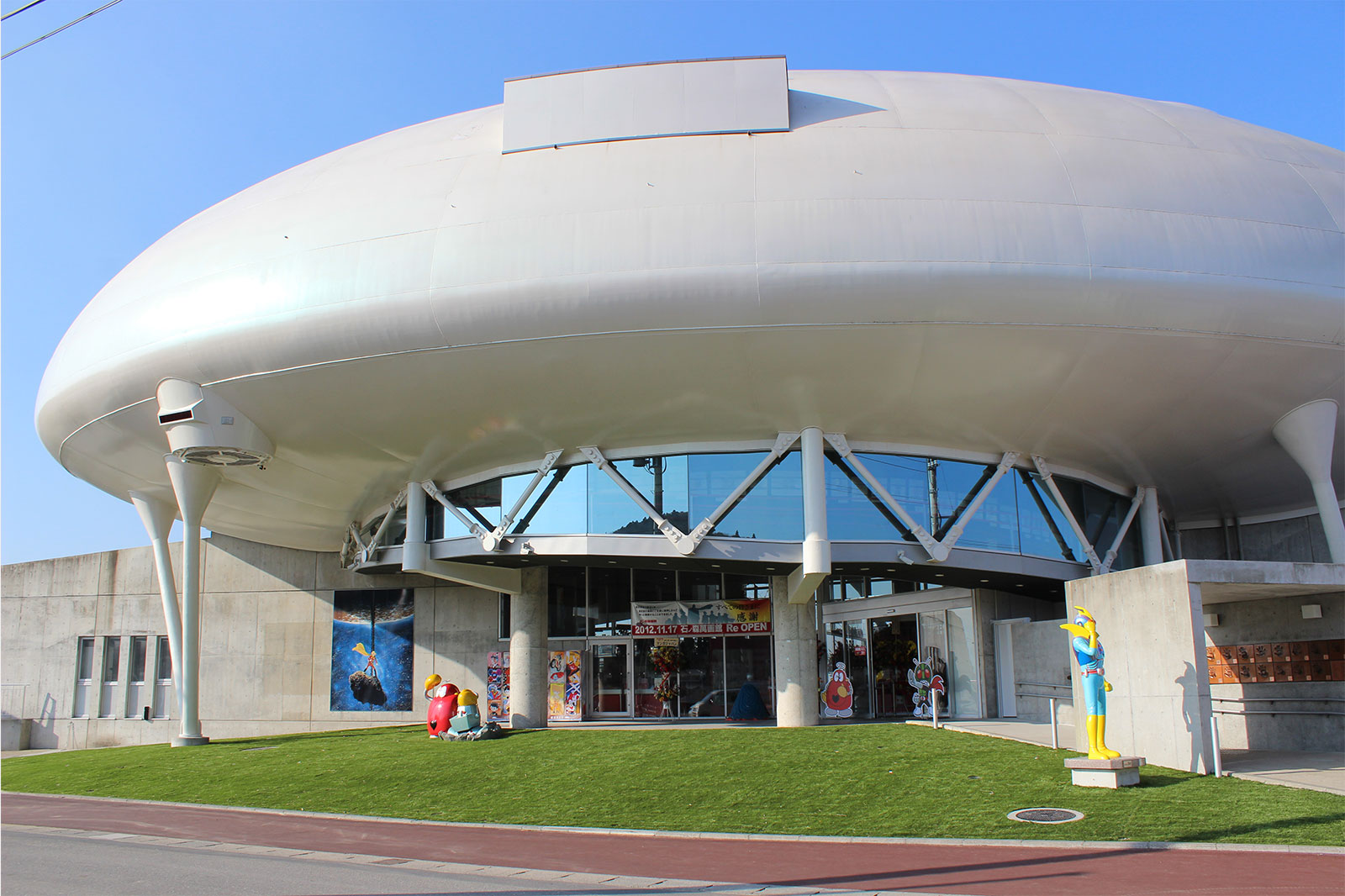 Ishinomori Manga Museum is located in Ishinomaki and is dedicated to Ishinomori Shotaro creator of Kamen Rider. 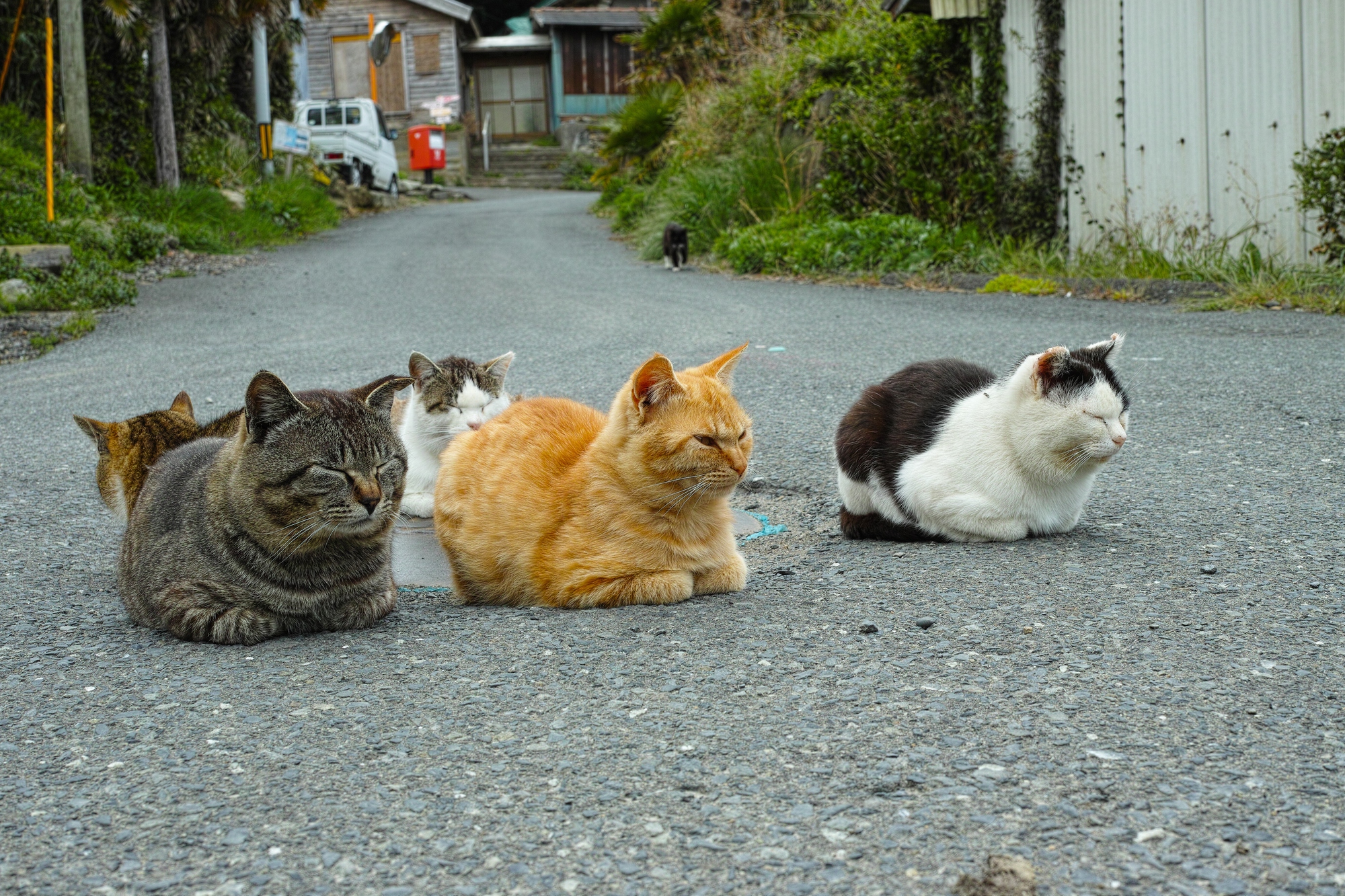 Tashiro Island also known as Cat Island is a place inhabited by more than 700 felines and is located near Ishinomaki.