Sendai is the capital of Miyagi Prefecture and was founded by Date Masamune, a powerful feudal lord, as a castle town.

Sendai (仙台) is also known as the City of Trees (杜の都, Mori no Miyako) because prior to the Meiji Restoration it was encourage for residents to plant trees in their gardens. The main streets, Aoba Dori and Jozenji Dori, have rows of zelkova trees. In the Christmas season the trees are illuminated with lights for the Sendai Pageant of Starlight event. In the summertime the Sendai Tanabata Festival is held and it is listed as one of the Three Great Tohoku Summer Festivals. Millions of people from all over come to join in the celebration. The tanabata festival is based on the legend that two star crossed lovers on opposite sides of the Milky Way will have a chance to meet if the night is clear.

The city has evidence of being inhabited since the Jomon period, but its establishment can be traced to Date Masamune. The Date Clan gained control of the land under the leadership of Date Masamune of the Sendai domain. The Date Clan continued to rule the Mutsu Province until their loyalty went to the Tokugawa Shogunate when the Toyotomi Clan fell. After the Battle of Sekigahara Tokugawa Ieyasu gave Date Masamune permission to build a castle in the area that is known as Sendai. In 1600, construction began on the castle and one year later the city’s foundations were being laid out.

With Sendai as the new capital of the Mutsu Province, Masamune decided to fund an expedition to create a relationship with Pope Paul V. In 1613, the Spanish style galleon, San Juan Bautista, embarked with Hasekura Tsunenaga, a retainer of Date Masamune, and crossed the Pacific Ocean to Mexico. It set sail from there to Madrid and Rome, which made the delegation on the ship the first Japanese to cross the Atlantic Ocean. Unfortunately, the mission failed in establishing relations with the Pope and the crew returned to Japan, while making stops in Spain and Philippines. The journey had taken seven years to complete is one of the many accomplishments of the Sendai Domain.

The city acts as a major area for federal administrative agencies, but it is dependent on out port shipping from Shiogama. After the bombings from World War II many of old buildings in Sendai were destroyed, which includes the Zuihoden Mausoleum where Date Masamune and other clan leaders are entombed. Even Aoba Castle, which survived the anti-feudal fervor of the Meiji Restoration, was destroyed leaving only remnants of an outer wall and guard tower on the grounds. Sendai made an effort to restore the damaged buildings, which were successful, but they added a few modern modifications in the area. In the Aoba Castle area, they added the Sendai City Museum that showcases items from their 90,000 artifacts collection where many of the pieces were donated by the Date family. The large collection of artifacts allows the museum the opportunity to change their exhibits based on the season.

Things To Do in Sendai 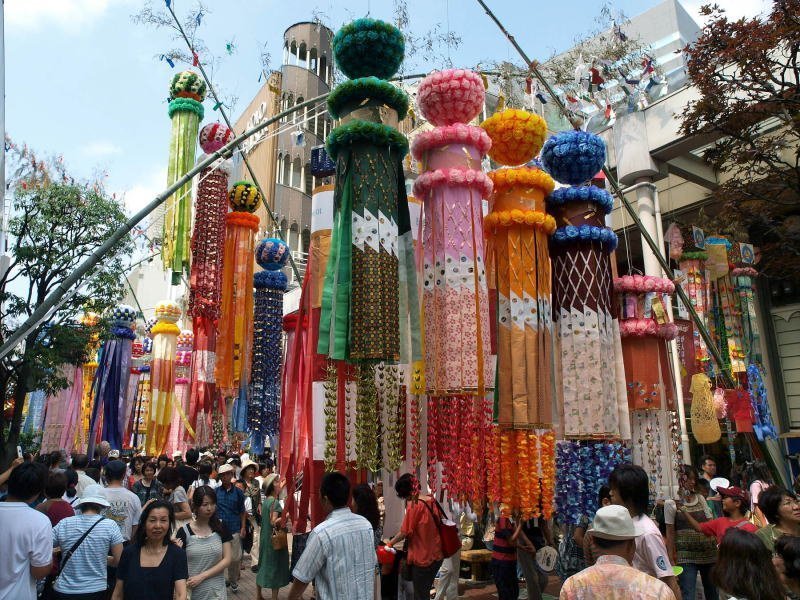 Sendai Tanabata Matsuri is one of the Three Great Summer Festivals in Tohoku and draws a couple of million people to the event. 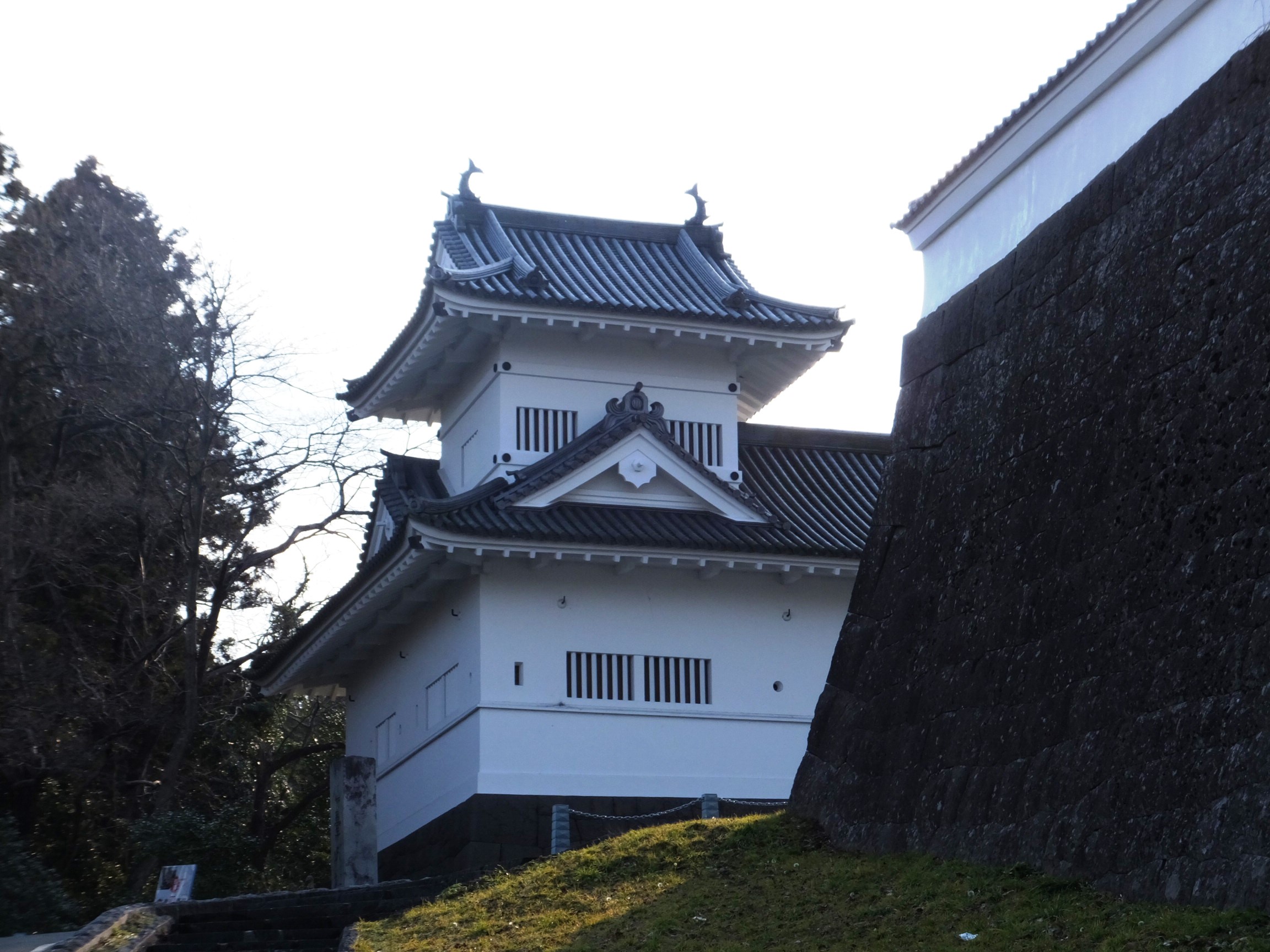 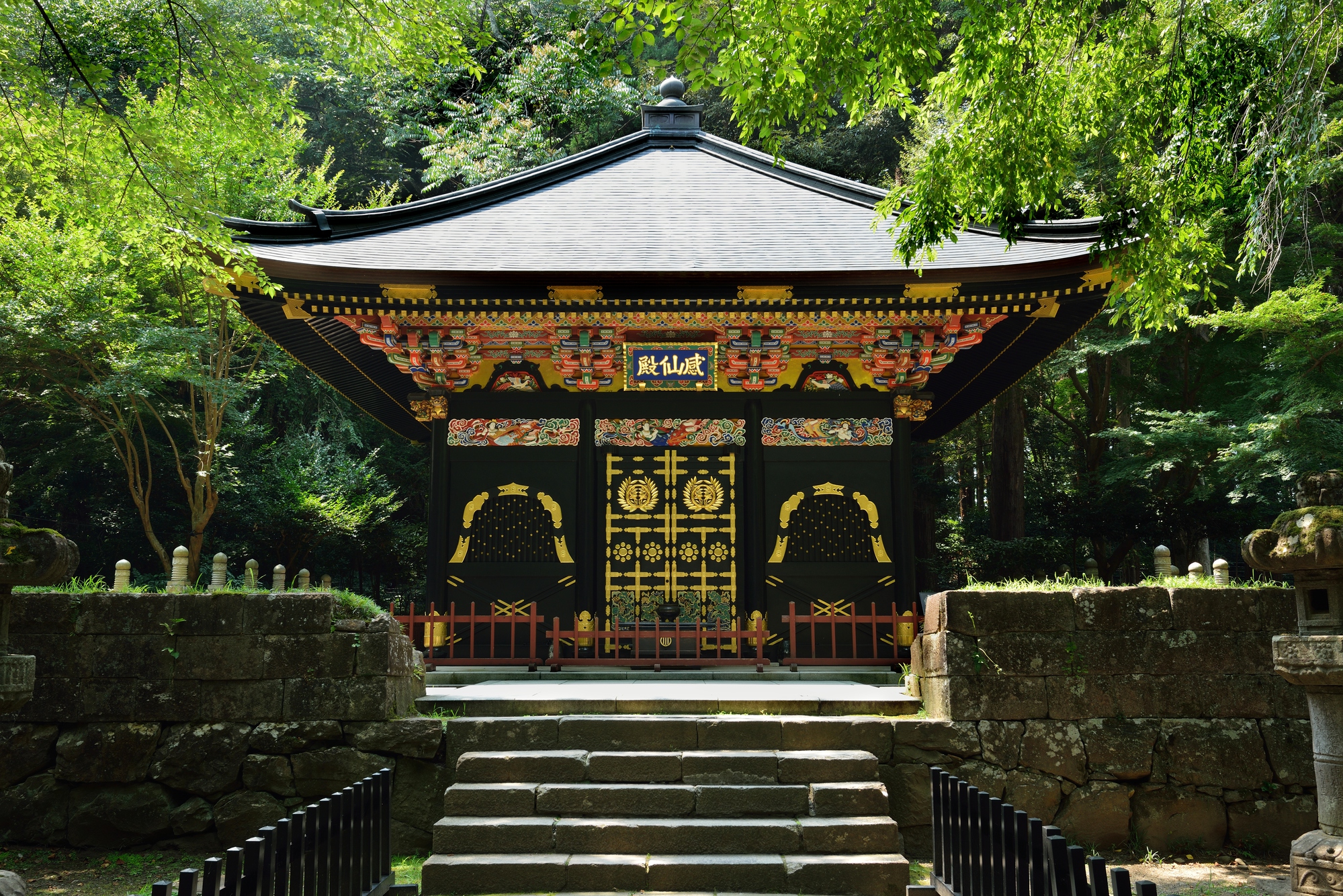 Zuihoden Mausoleum is where Date Masamune, a famous daimyo, is entombed and is built using the elaborate Momoyama style.