Yamagata Prefecture is located along the Sea of Japan in the southern Tohoku region and is known for hot springs, cherries and religious sites.

Yamagata Prefecture (山形県, Yamagata-ken) is the most southern western region in Tohoku. Its border goes along the Sea of Japan. Yamagata uses kanji that translates to mountain (yama 山) shape (gata 形). The prefecture is a mountainous region with the Mogami River flowing through the entire area. It is surrounded by what are considered three sacred mountains known as Dewa Sanzan. Haguro-san, Gas-san, and Yudono-san are the center for mountain worship also known as Shugendo in the Yamagata Prefecture. Shugendo mixed both Buddhist and Shinto beliefs and one of the most extreme tests of devotion resulted in the self-mummification process called sokushinbutsu. The mummified monks can be found in a couple of temples in Yamagata. In Nishinomae one of the largest earthenware figures from the Jomon Period was excavated and is referred to as Venus.

Two years after Nara became the centralized political capital of Japan, Dewa District separated itself from Echigo Province to establish Dewa Province. Later on Okitama and Mutsu Province merged with Dewa Province to roughly form the present Yamagata Prefecture borders. The ruins of Kinowanosaku Castle in Sakata City are thought to have been the location for the central government of Dewa Province. It is also around the time when the temples of the Dewa Sanzan were founded. Aside from the temples located in Dewa Sanzan, the famed Yamadera also known as Risshakuji was also established in the early Heian Period. It is most known for the 1000 stone steps leading to the temple built into the mountain. During a portion of the Heian Period the area fell under the rule of the Northern Fujiwara Branch. There are various legends involving the tragic hero Minamoto Yoshitsune, who had a close relation to the Northern Fujiwara Clan that is still passed down in the Shonai and Mogami areas.

In the Warring States Period, the Okitama region of Yamagata was under the rule of the Date Clan. It is recorded that the famed Date Masamune was born in Yonezawa Castle in Yamagata. Date Masamune lead the clan to the height of its power before Toyotomi Hideyoshi reduced their holdings. Other than the historical and religious value of Yamagata Prefecture there are a many things to do in the modern age. The Hanagasa (Flower Hat) Festival in August has over 100 groups participating in the parade where the participants showcase their flower hat arrangements. Over 800,000 people from all over Japan come to see the event. There is also the Yonezawa Uesugi Samurai Festival in spring that does a reenactment of a historical battle between Uesugi Kenshin and Takeda Shingen on the last day. Cherries that were introduced to Yamagata have now become a beloved fruit of the prefecture. There are cherry farms that offer visitors the chance to go picking and the best time to go would be in the early summertime from June to July. 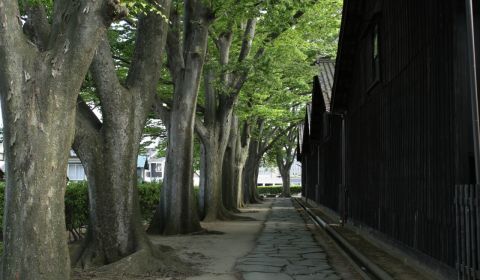 "Sakai (Osaka) in the west and Sakata in the east" is the phrase to show how much a port town Sakata flourished in the Edo Period. 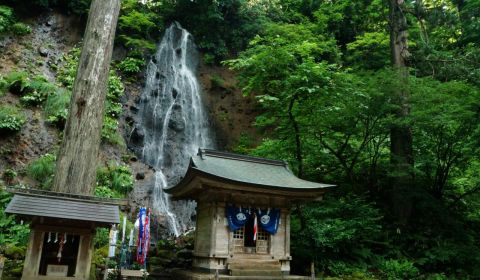 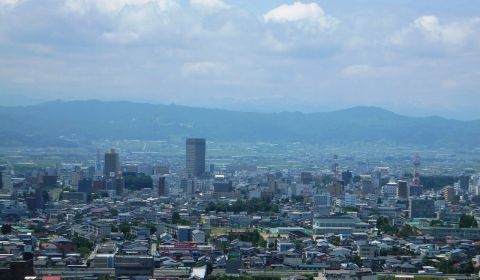 Yamagata City, located in the center of Yamagata Prefecture, is a former castle town that has developed since the middle of the 15th century. 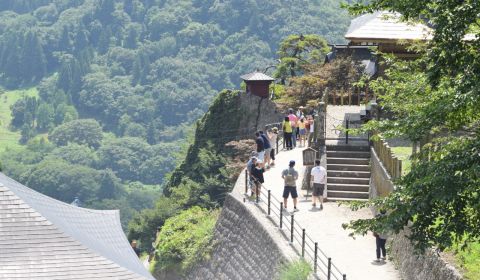 Yamadera is a temple built into a mountain and has a series of staircases with over 1000 steps combined. 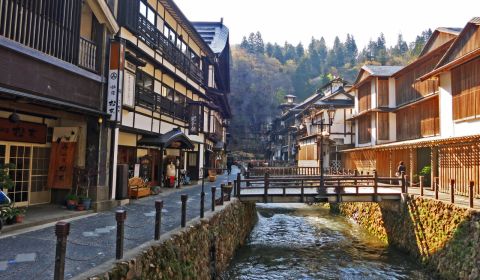 Ginzan Onsen is a hot spring village known for its traditionally styled Japanese inns that is reflective of the Taisho era. 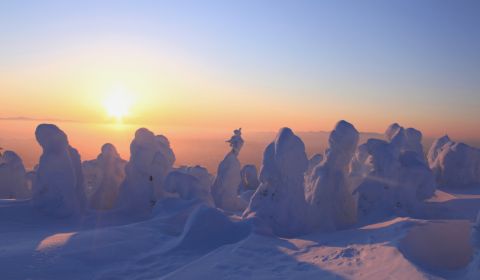 Zao is located on the Yamagata/Miyagi prefecture border and is known for its beautiful nature. 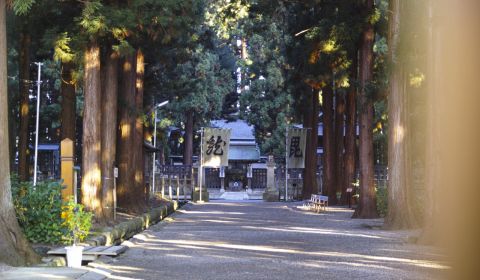 Yonezawa, in the southern part of Yamagata Prefecture, is a central city in the Yonezawa Basin.