Dewa Sanzan (出羽三山) refers to three sacred mountains with a shrine near or on its peak. The Sanzan in the name literally translates to three mountains and Dewa comes from the old name the area used to be called. Dewa Sanzan is known as having the longest history of mountain worship that goes back more than 1400 years. Located in Yamagata Prefecture, Mt. Haguro, Mt. Gassan, and Mt. Yudono are the center for the Shugendo religion that heavily focuses on mountain worship. Shugendo blends both Shinto and Buddhist practices and performs various feats that test their endurance as a way to transcend the physical world. Yamabushi refers to people who traversed through sacred mountains to gain spiritual energy. One of the most extreme practices of Shugendo was the sokushinbutsu where if a person was successful they would have completed a self-mummification process and be declared a living Buddha. It has been banned today since it is a form of suicide, but evidence of these practices can be seen at the Churenji and Dainichibo Temples.

These mountains represent three generations of the Pure Land. Bosatsu the Goddess of Mercy represents birth in the Pure Land on Mt. Haguro, Amitabha the Buddha of the afterlife is placed at Mt. Gassan, and Dainichi Buddha of reincarnation is worshipped at Mt. Yudono as it is to be the last destination to reach. There are pilgrimages people can participate in to follow mountain ascetics by stopping at each of the sacred mountains. The journey is referred to as Sankan Sando where the end is to invigorate you and symbolize rebirth. Mt. Haguro is opened all year round, but due to weather conditions Mt. Gassan and Mt. Yudono are not. The best time to go on the pilgrimage is between July and mid-September when all three are open. Mt. Yudono is considered the most sacred of the three as it is stationed behind the two and maintains very strict rules that prevent people from photographing, filming, and speaking about what they have seen on the grounds.

When traveling through the Dewa Sanzan you may have a chance to see the Yamabushi making a pilgrimage and blowing the conch shell also known as Horagai. If you want a guarantee on seeing the Yamabushi then attend the various festivals held in the area. The Hassaku Matsuri in August at Mt. Haguro is the biggest festival at the temple. It is a fire festival that is used to pray for a bountiful harvest in the coming year. On New Year’s Day there is a festival of purification known as the Shoreisai. The celebration combines acrobatic dancing and fire with ascetic rituals. If you want to experience the lifestyle of the ascetic monks, then there are offers available to follow in their footsteps for a week and it will not be easy. It is an experience that will test you mentally and physically in order to reach spiritual fulfillment.

Things To Do in Dewa Sanzan 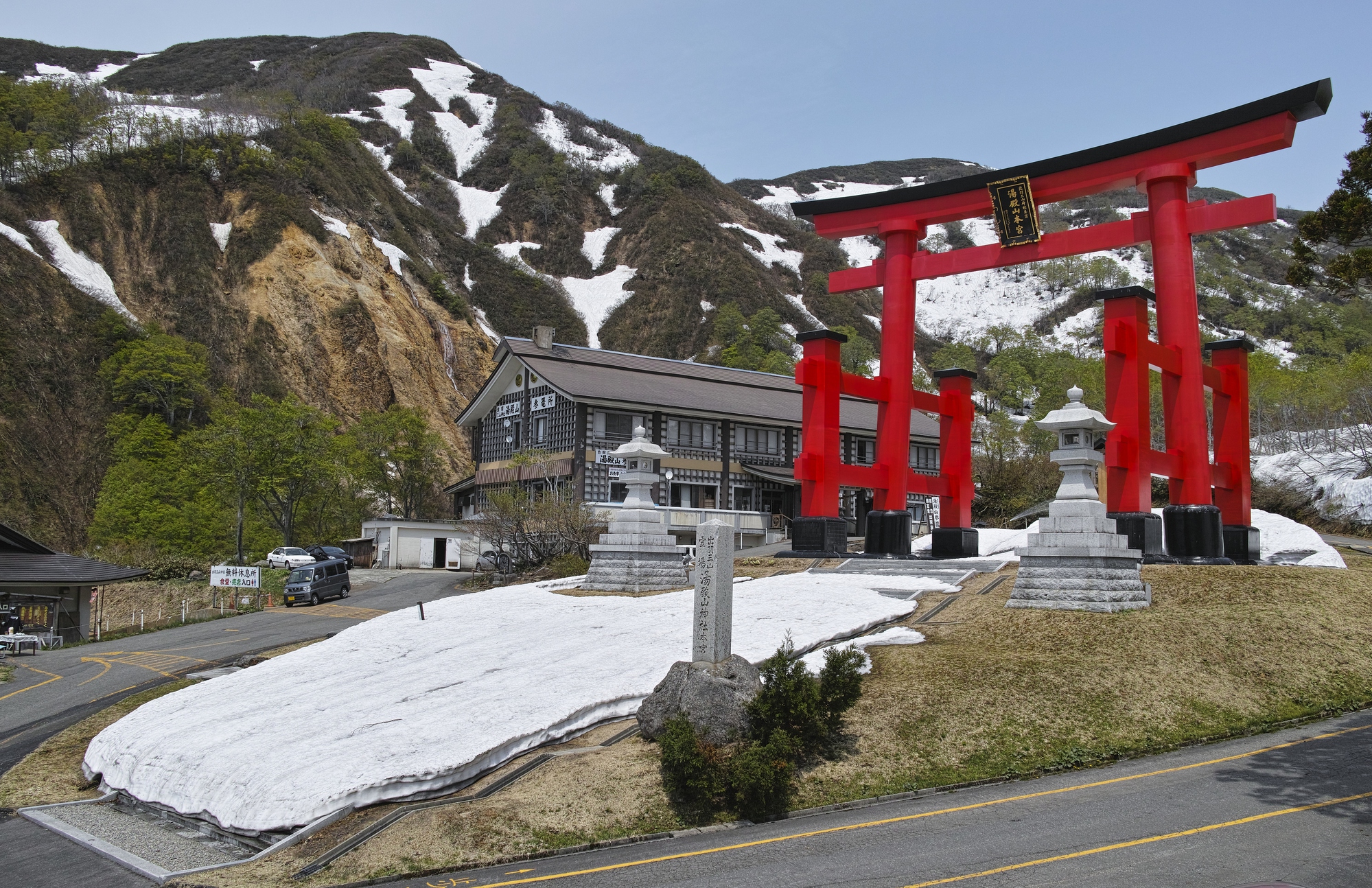 Yudono-San is the most sacred mountain out of the three in the Dewa Sanzan located in the Yamagata Prefecture. 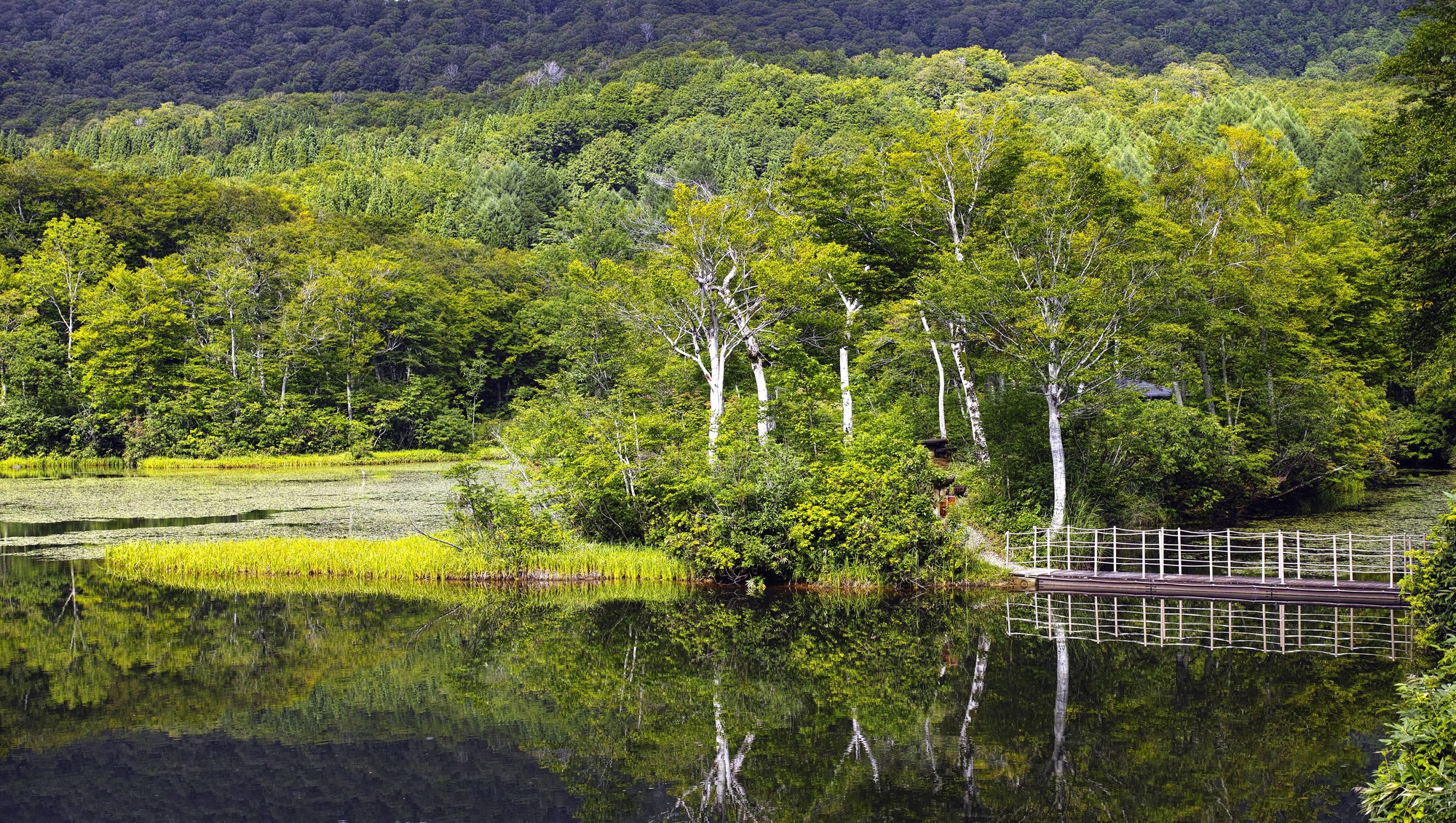 Gas-san has the tallest peak out of the three in the Dewa Sanzan and is known for its beautiful mountain view. 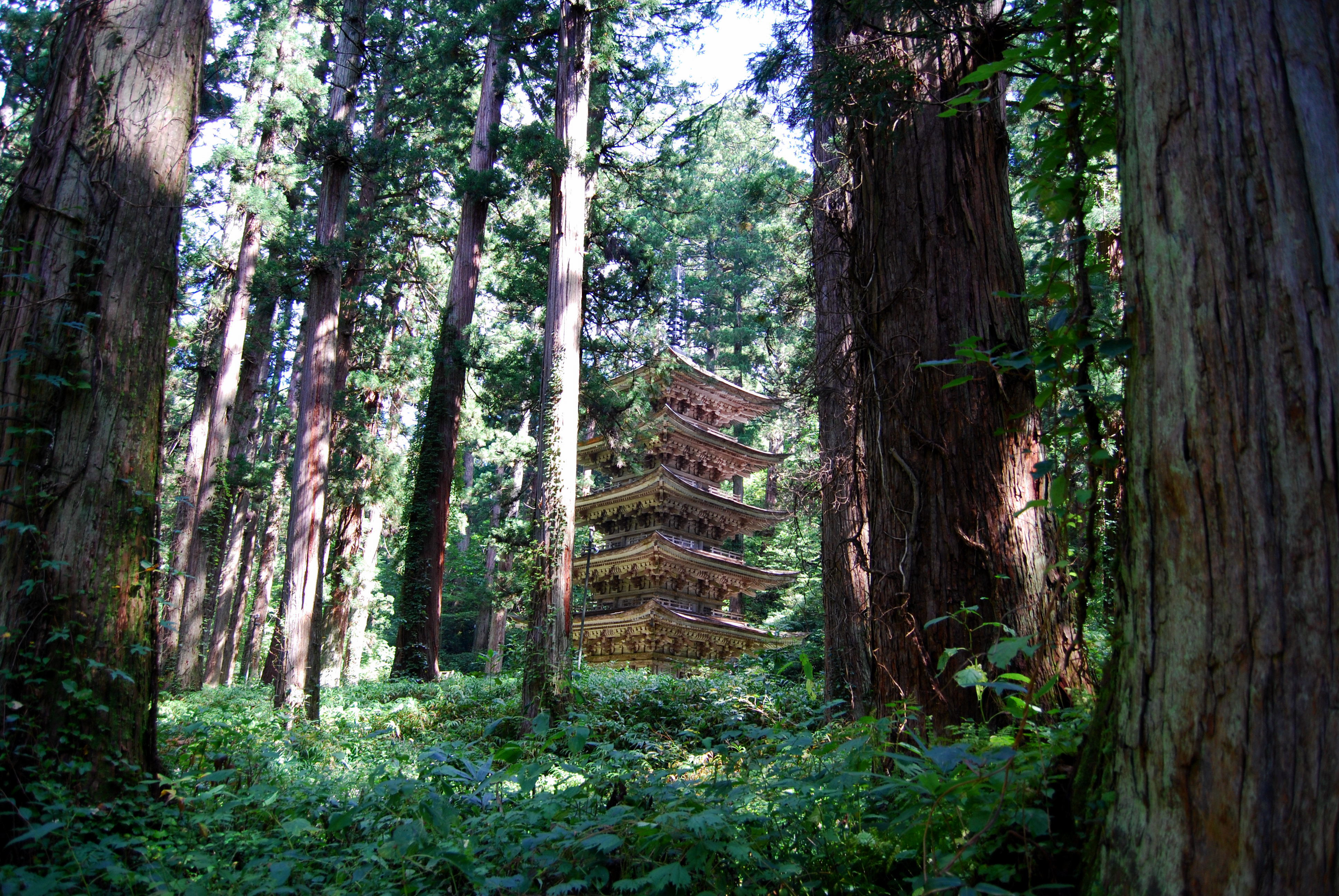 Haguro-San is the easiest to access out of the three in the Dewa Sanzan and is open all year round. 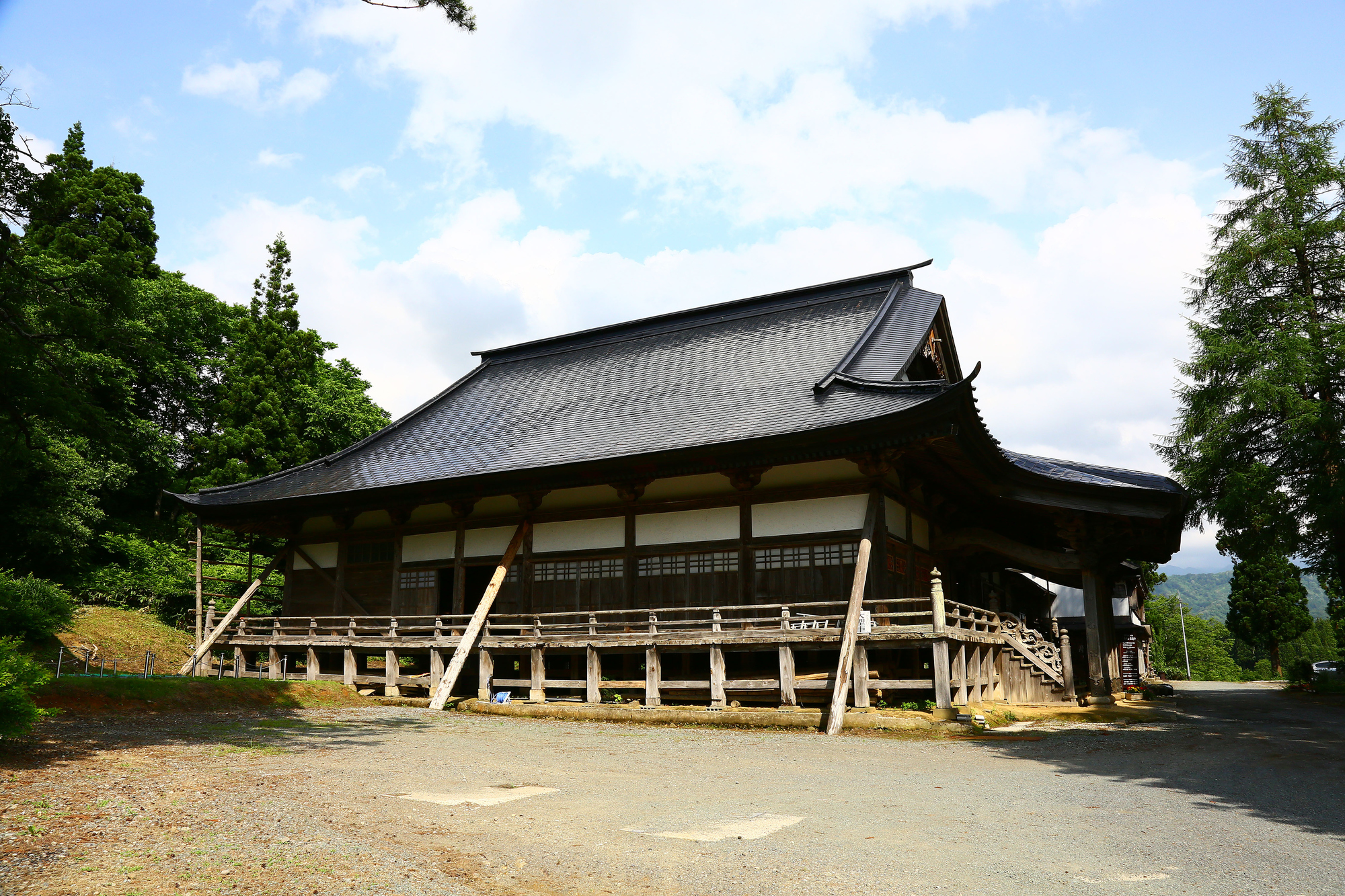 Churenji and Dainichibo are temples that house proof of sokushinbutsu also known as self-mummification.